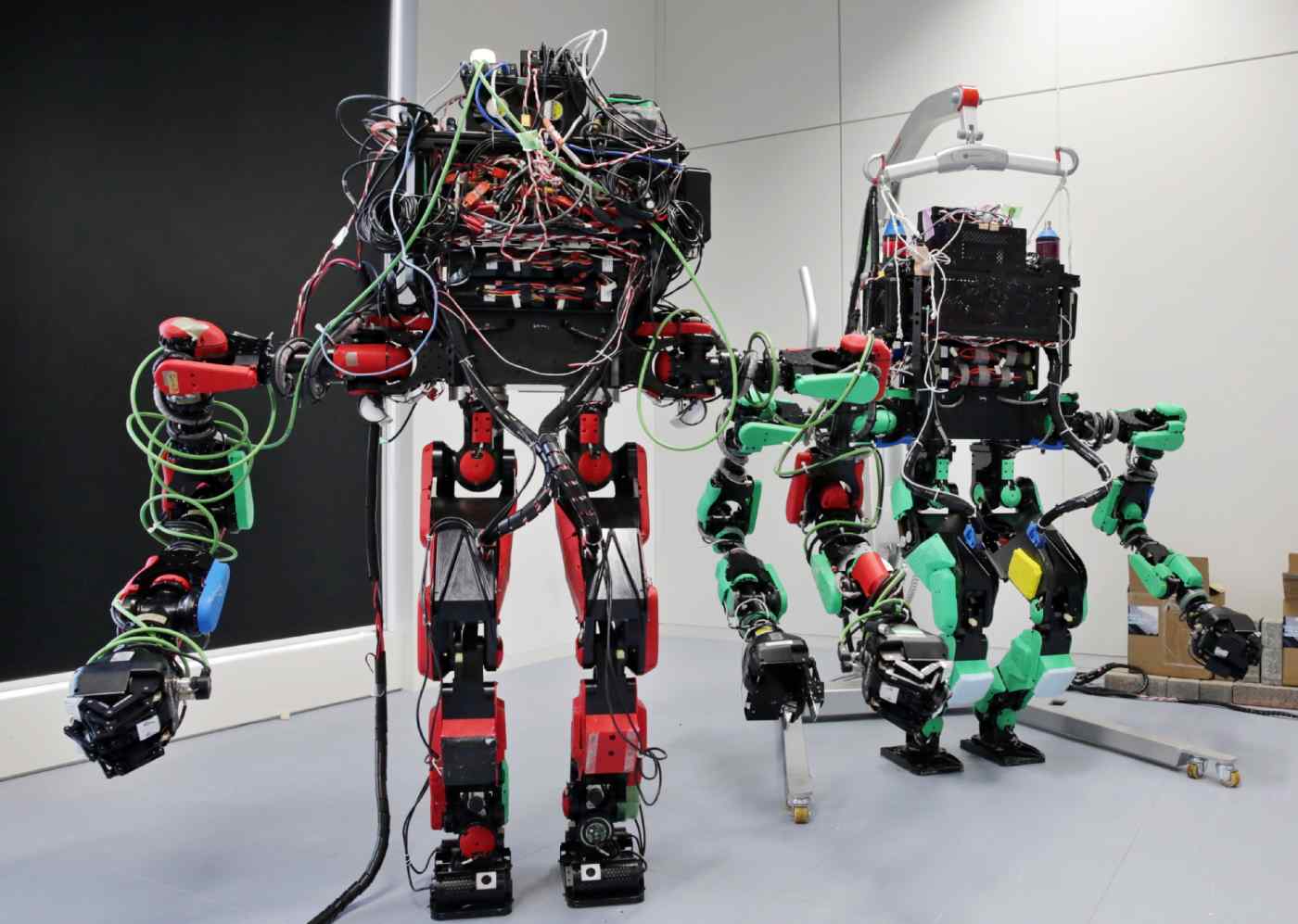 The Japanese automaker believes robotics will be a key driver of its future growth. With the two companies -- Boston Dynamics of the U.S. and Schaft, set up by a graduate of the University of Tokyo -- Toyota's fledgling robotics division would get a huge boost.

The sale would allow Google to concentrate on self-driving vehicles and other new markets.

The Japanese automaker plans to make the purchase through Toyota Research Institute, established in January to develop artificial intelligence. The deal will likely be financed in part by $1 billion budgeted for the institute's research and development over the next five years.

Toyota and Google have yet to agree on details, and the deal could still fall through.

Established in 1992, Boston Dynamics has been developing advanced biped and quadruped robots with financial help from the Defense Advanced Research Projects Agency, part of the U.S. Defense Department. Schaft's robots drew global attention at a DARPA-hosted competition of rescue robots.

With the acquisitions, Toyota is expected to welcome some 300 personnel into the group.

Toyota has been working on the development of nursing care and medical robots since 2005, when it set up a special unit. The carmaker apparently hopes Boston Dynamics and Schaft help advance its autonomous driving robotics.

Google acquired Boston Dynamics, Schaft and six other entities in 2013 in a bid to strengthen its robotics business. But since it lost Andy Rubin, who led the robotics division, development has floundered.