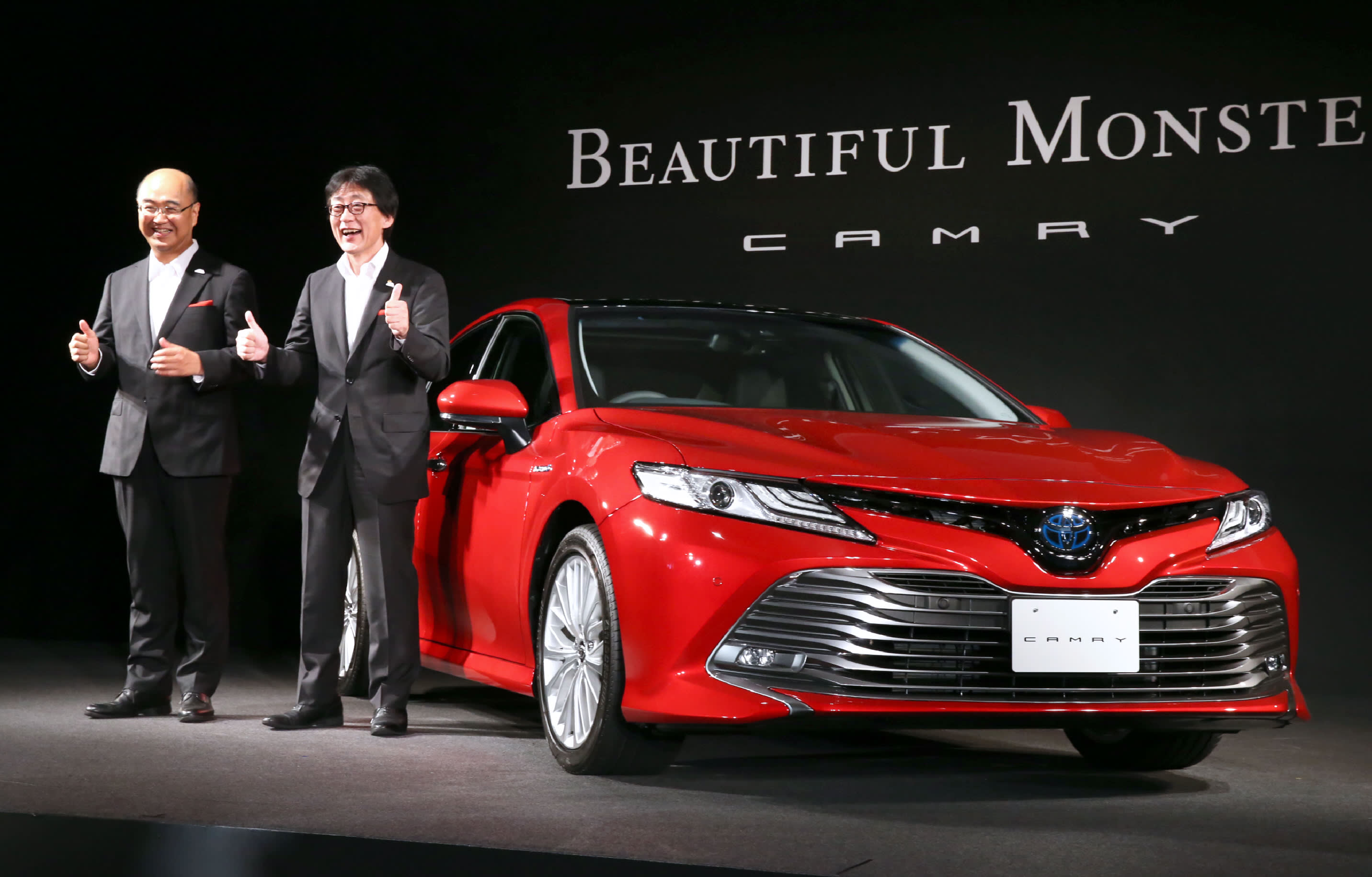 TOKYO -- Toyota Motor announced on Wednesday that it has established a venture capital unit through its U.S. artificial intelligence unit. The unit will spend a total of $100 million on startups in four fields -- AI, robotics, autonomous driving and cloud technology.

The Japanese auto giant has already partnered with Stanford University and other institutions, but it will speed up technology development, which will be the basis for new businesses beyond the auto industry, by boosting cooperation with startups.

The new unit will be operated by Toyota Research Institute, Toyota's AI research unit launched last year. TRI in March moved to an office that can accommodate some 1,500 employees. In addition to providing funding, TRI will also nurture entrepreneurs through personnel exchanges and facility support in the same location.

Toyota is drawing talent in such areas as AI, robotics and ride-sharing, with Gill Pratt, a leading robot and AI researcher, as TRI chief executive. TRI plans to spend $1 billion in five years from its establishment, and the $100 million venture capital is part of its plan.

The new venture capital unit will also take over investments in three startups, for autonomous driving, drone technology and robotics for the elderly, made by TRI since last August.

"TRI is growing quickly, and we recognize the critical importance of expanding our collaboration with the world's brightest entrepreneurial talent," Pratt said.