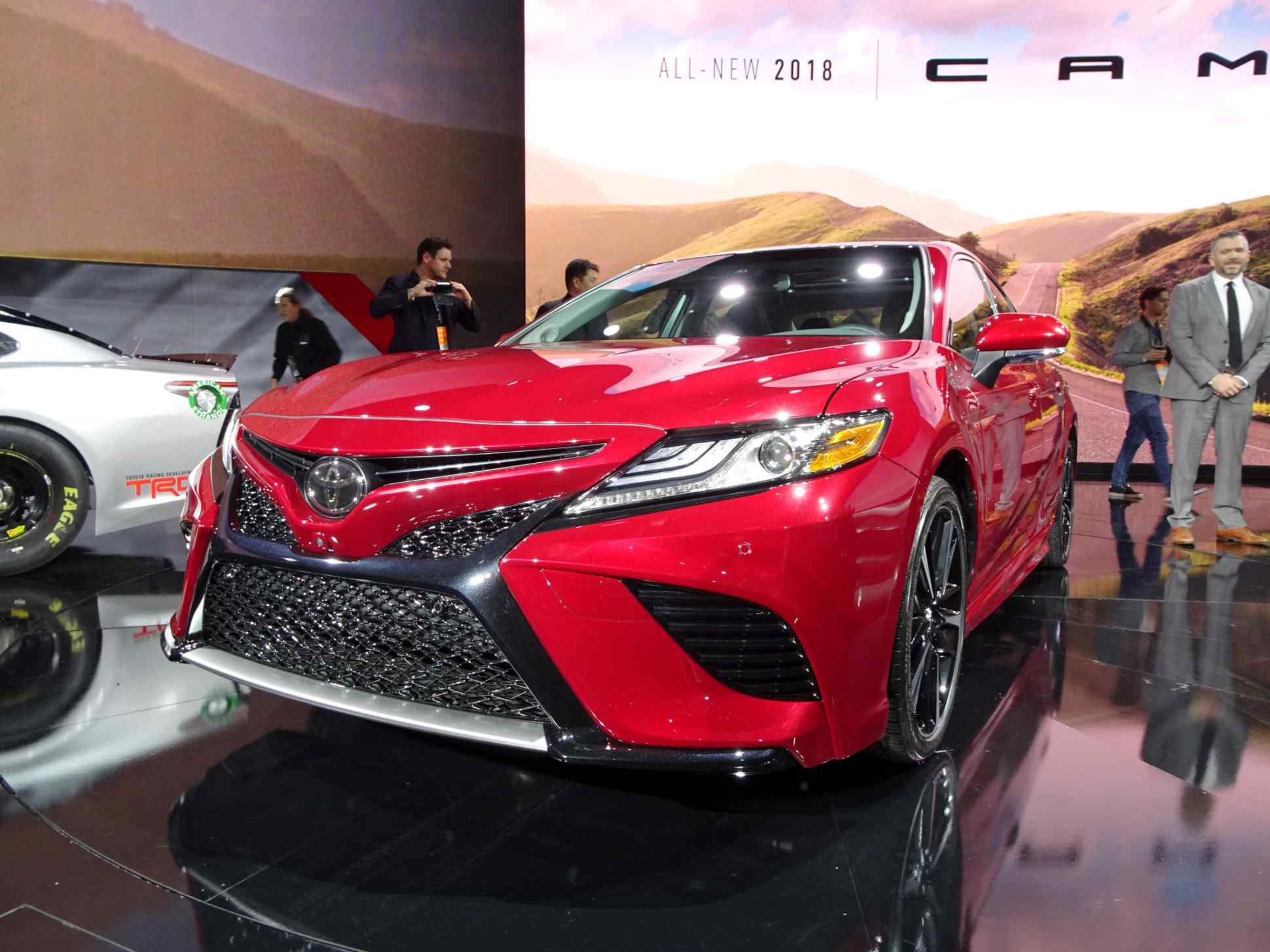 DETROIT -- Toyota Motor on Monday debuted its new Camry sedan at the North American International Auto Show in Detroit. The Camry -- fully remodeled for the first time in six years -- is the first model whose engines and transmissions are produced under a new production method called Toyota New Global Architecture. The automaker currently sells some 400,000 Camrys in the U.S.

The new Camry -- the eighth generation from the first model produced in 1982 -- is produced at a plant in the state of Kentucky.