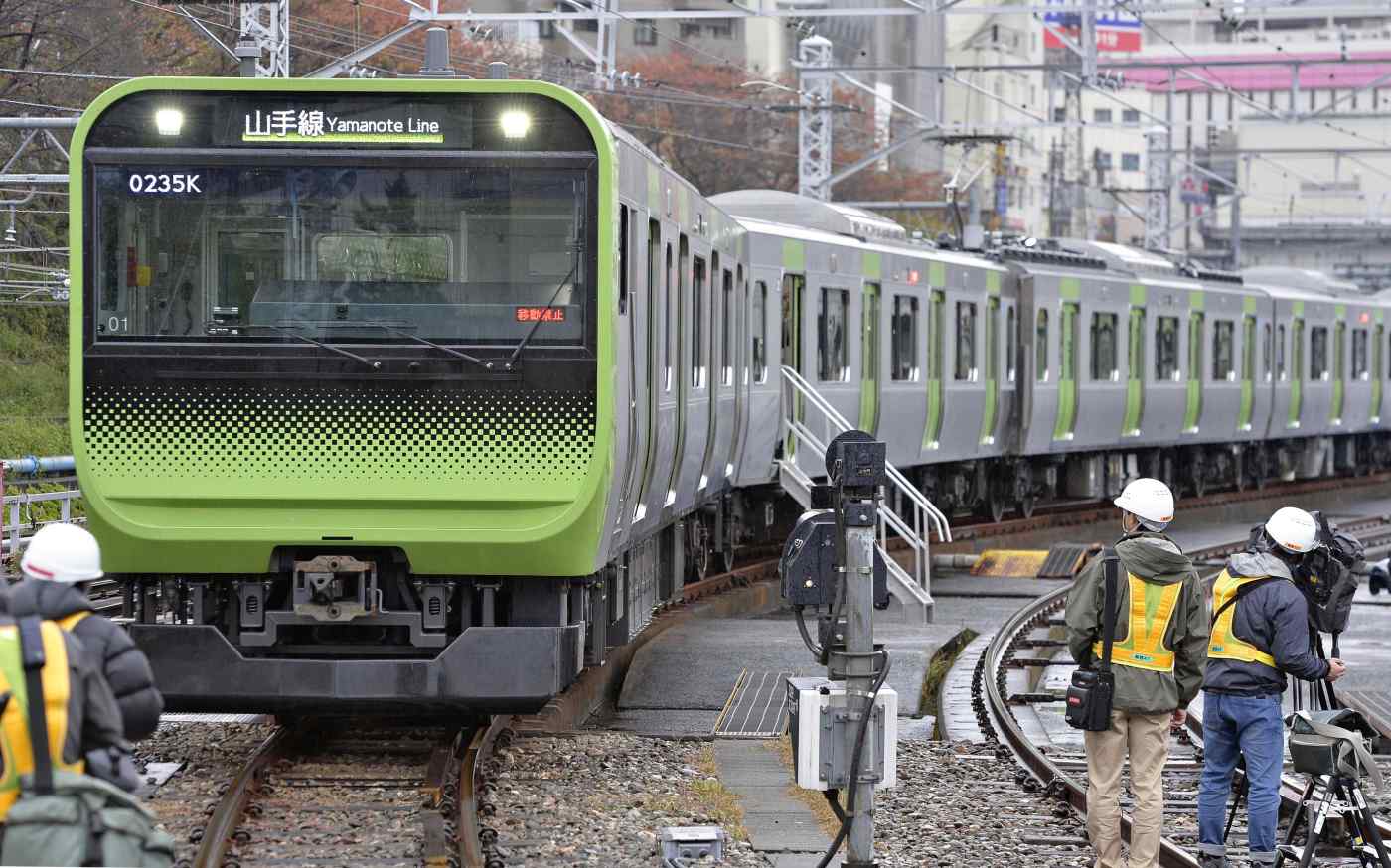 "The troubles on the first day of service inconvenienced and worried many customers, and we once again give our sincerest apologies," President Tetsuro Tomita told a news conference Wednesday. Three stations along the Yamanote Line were affected by the glitches that forced the E235 series to suspend service on the first day. Some of the causes have yet to be determined as investigations continue.