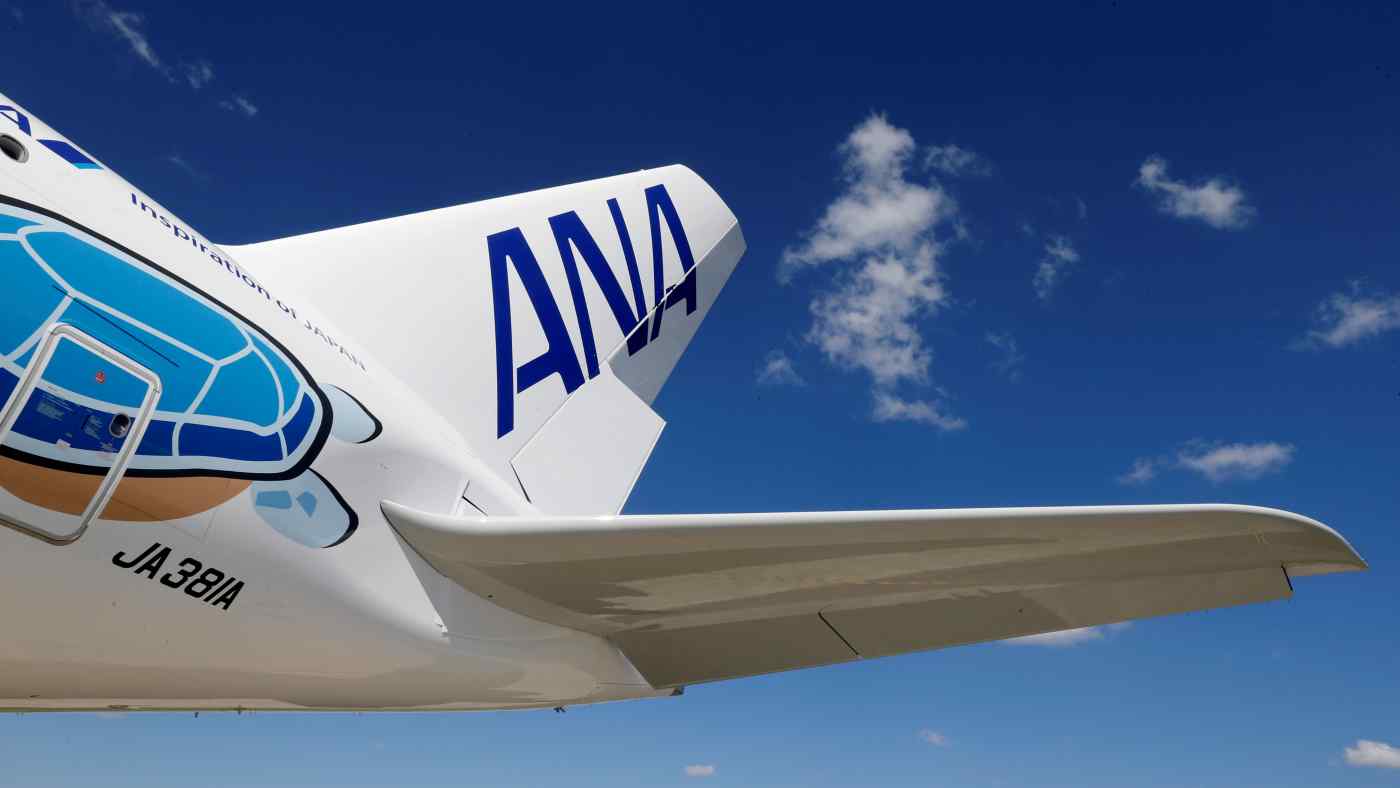 TOKYO -- ANA Holdings likely cut its operating loss by half for the April-June period to about 75 billion yen ($680 million), Nikkei has learned, as cost-cutting efforts and strong demand for airfreight begin to lift the group out of a coronavirus-induced downturn.

The Japanese airline group, which operates All Nippon Airways, faces a sixth straight quarter of losses. But the April-June figure would be the smallest since January-March 2020 when the coronavirus first spread worldwide, signaling that the worst of ANA's troubles may be over.