ANA 'nearly over the worst' of COVID downturn: exec 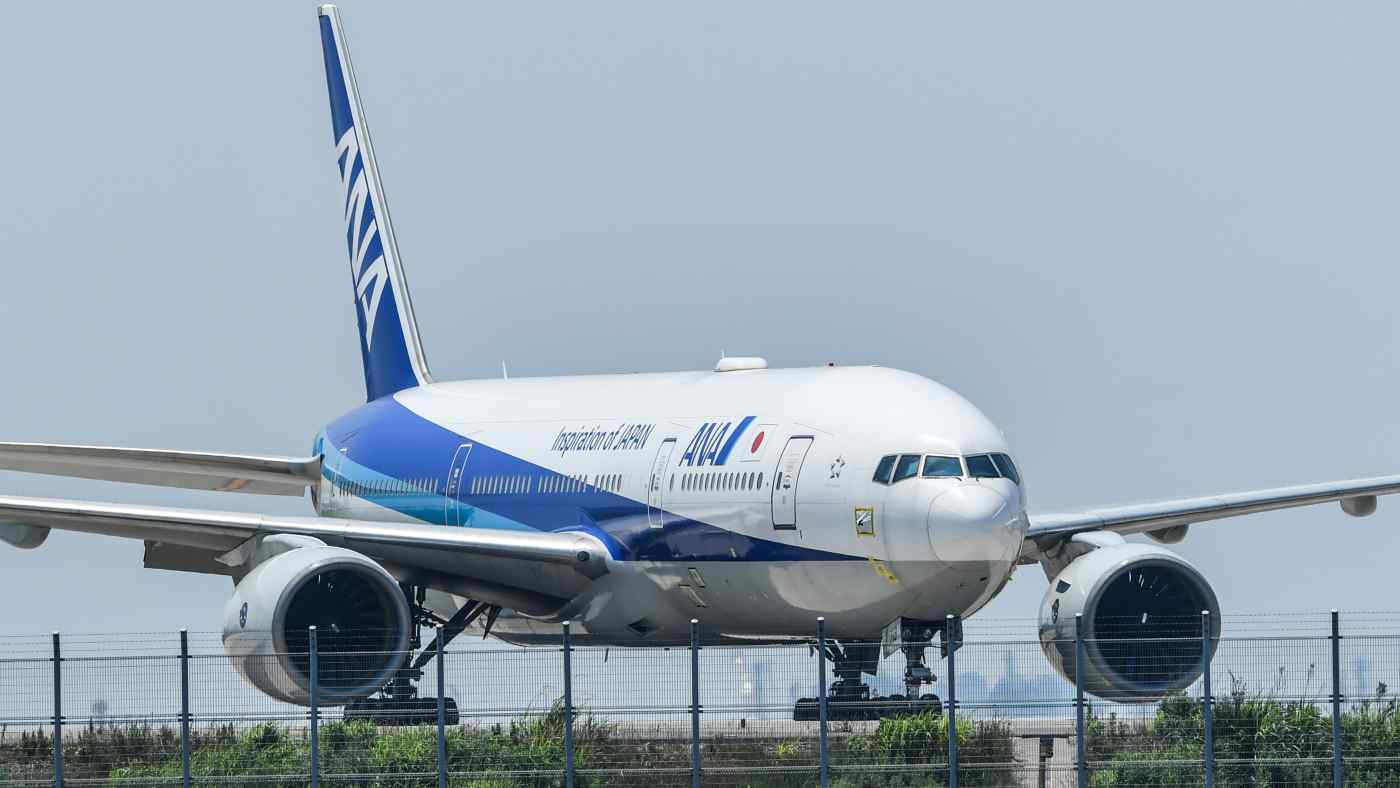 TOKYO -- ANA Holdings on Friday posted a net loss of 51.1 billion yen ($466 million) for the April to June quarter, more than halving its 108.8 billion net loss for the same period in 2020, thanks to cost-cutting measures amid lingering COVID-19 woes.

The airline, referring to the swift recovery of its counterparts in the U.S., said the rollout of vaccines is key to attracting passengers, adding that as more people in Japan are vaccinated, people will fly more.

"Although nearly 90% of the [earnings] period was under states of emergency, the number of domestic passengers far exceeded [the same period last year]. Everyone is taking thorough infection-prevention measures," Executive Vice President Ichiro Fukuzawa told reporters in an online news conference. "It is appropriate to say that we are nearly over the worst."

The operator of All Nippon Airways sees signs of recovery. While it posted a sixth consecutive quarter of losses, the April to June loss was the smallest since January to March 2020, when the coronavirus first spread worldwide. Fukuzawa said the company's quarterly operating loss of 64.6 billion yen was around 15 billion yen better than expected. The airline kept its full-year forecast through March 2022 with 3.5 billion yen of net profit. 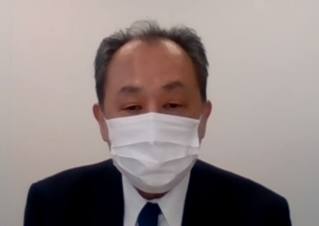 ANA Executive Vice President Ichiro Fukuzawa believes his company is "nearly over the worst" when it comes to the downturn caused by the COVID-19 pandemic.

Meanwhile, the company had 906.2 billion yen of cash, deposits and securities as of end of June. "We continue to have an adequate level for the operation," said Fukuzawa.

The Japanese government on Friday widened the area covered by the fourth state of emergency, which began in July in Tokyo and Okinawa, putting pressure on the solid recovery of domestic flights for the peak summer holiday season. Border restrictions also remain in place in most parts of the world, depressing demand for international travel.

While the airline acknowledged that the recovery is taking longer than expected due to repeated states of emergency in Japan, Fukuzawa said "there has been no big drop in the booking trend for summer," adding that the increased uptake of vaccines will pave the way for a full rebound. In Japan, 27% of the population was fully vaccinated as of Wednesday, according to Our World in Data.

In the U.S., Delta Air Lines and American Airlines in April to June booked their first net profits since the beginning of the pandemic. Fukuzawa argued that domestic passenger numbers started to rise in the U.S. when the vaccination rate exceeded 40%. Nearly half -- 48.9% -- of the population has been fully vaccinated in the U.S. as of Wednesday, Our World in Data figures show.

"We wish to replicate the same phenomenon in Japan. From the transportation point of view, it would be appreciated if people who have taken their shots can start boarding," he added.