ANA revises full-year forecast to $880m loss, its second in a row 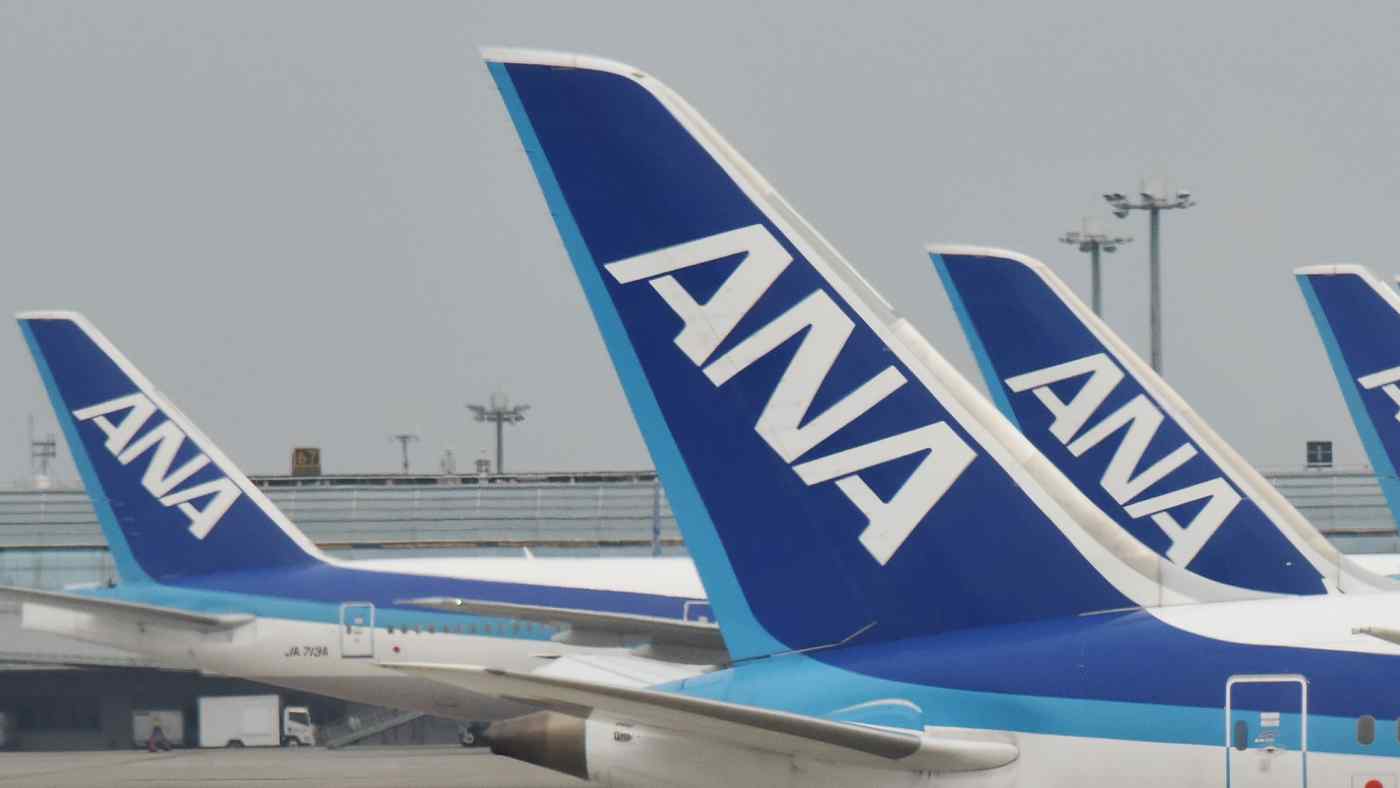 TOKYO -- ANA Holdings, the parent company of All Nippon Airways, has revised down its previously announced forecast of a net profit of 3.5 billion yen ($30 million) to a deficit of 100 billion yen ($880 million) for the fiscal year ending March 2022 as the leading airline struggles to recover from the coronavirus pandemic.

ANA is now expected to have operating losses for a second consecutive fiscal year. Although the company sees signs of a recovery in domestic passenger demand, international routes have been hammered, as Japan's borders remain closed.