Airline to respond to recovering demand in Asia and North America 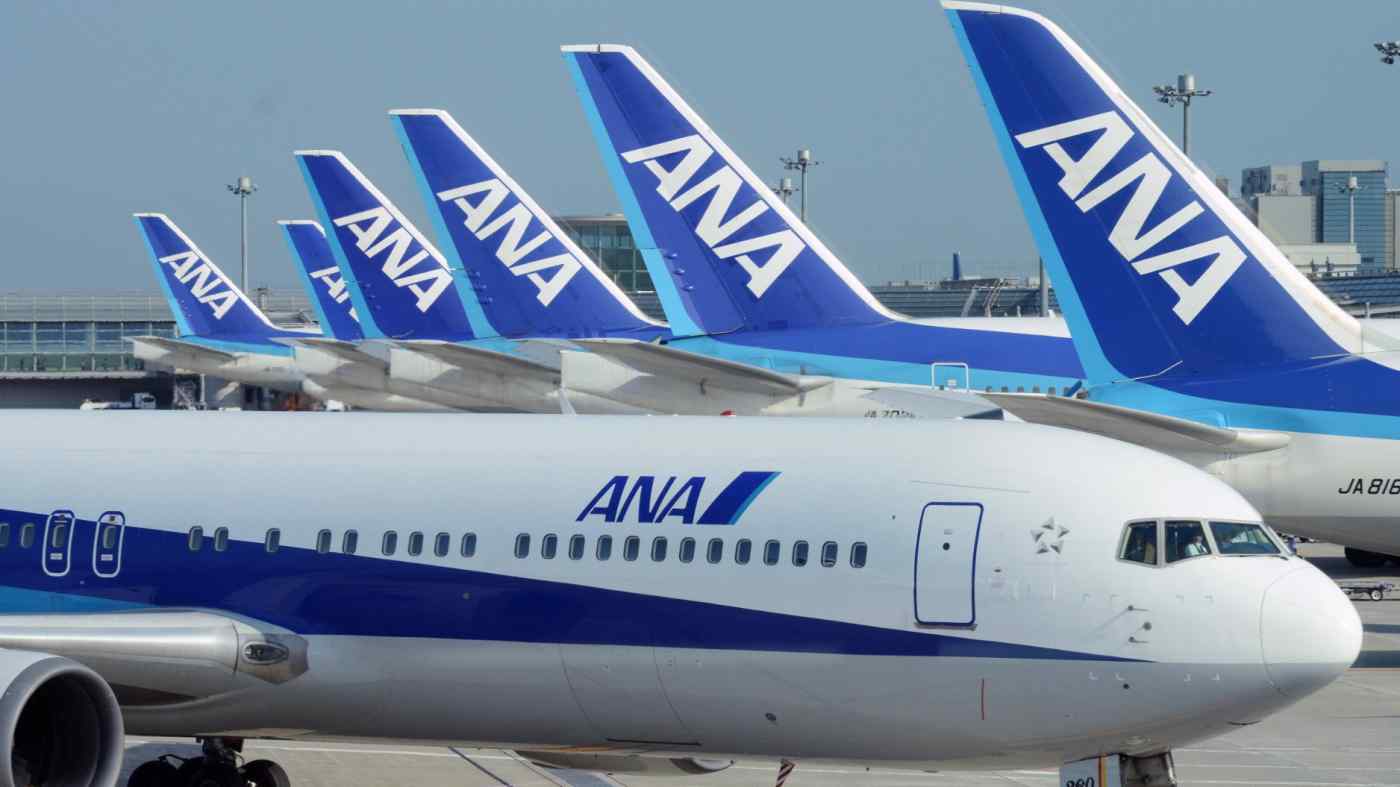 Flights from Tokyo's Haneda Airport to Seattle in the U.S. will resume in December. There will be one round trip every week from Dec. 4 to the end of the 2021, covering the beginning of the winter holiday season.

As ANA sees more demand for business trips, the airline has revised its flight plans from Oct. 31 through Jan. 11 2022. Flights from Haneda to New York will increase to seven round trips per week, up from five in October, as the number of travelers from Japan to the U.S. have increased.

Flights to and from Europe will also increase, partly due to an increase in freight transport for sectors including automobiles. Flights between Haneda and London, Haneda and Paris, and Narita and Brussels will each increase by one return trip a week. Haneda and Frankfurt flights will increase by three rounds a week.

International flight operations are still lower by about 80% compared to the fiscal 2020 business plan.