Japan's largest airline expects to save $65m through the move 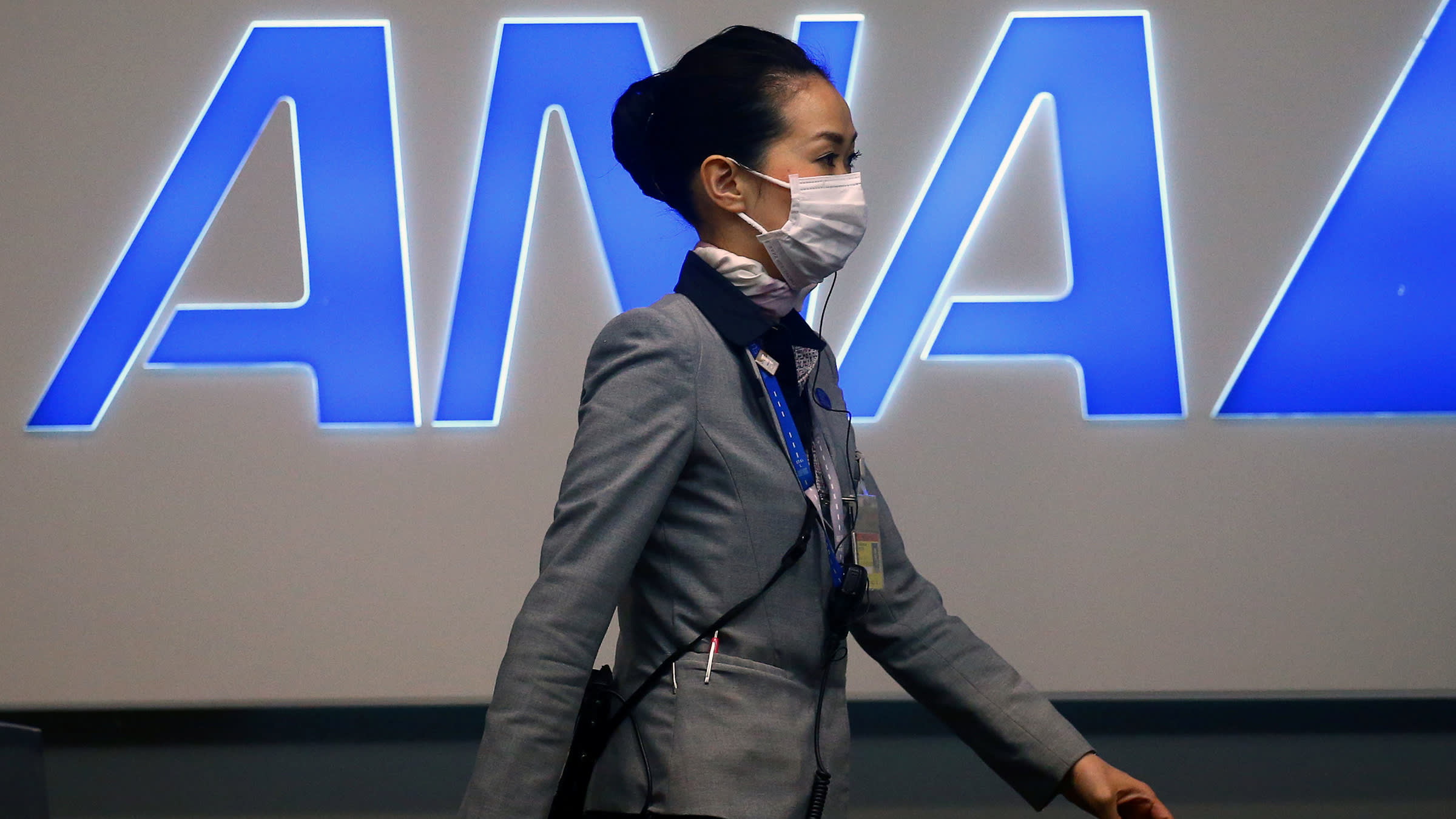 ANA employees will see about a 5% cut in compensation due to the move.    © Reuters
MASASHI ISAWA, Nikkei staff writerMay 9, 2020 07:34 JST | Japan
CopyCopied

TOKYO -- All Nippon Airways will cut summer bonuses for rank-and-file employees by 50% in 2020 to cope with plummeting air traffic, it was learned Friday.

Japan's largest carrier recently presented the plan to the company's labor union. Other companies in the group also plan to the slash payments, a move that is expected to save the entire group 7 billion yen ($65 million). As the coronavirus pandemic depresses demand for air travel, the carrier aims to reduce labor costs.

The last time the airline slashed summer bonuses was in fiscal 2010, when passenger numbers decreased in the wake of the global financial crisis. ANA regards the summer bonus as part of overall compensation and had set it at twice of monthly pay. This year it will be set at only one month's pay.

In addition to rank-and-file employees, non-union managers will also see bonuses halved. The carrier has not proposed cutting monthly pay itself, but the move on bonuses is expected to result in employees seeing annual compensation fall by about 5%. The end-of-year bonus may also be reduced.

ANA had about 14,000 employees as of the end of March last year.

The collapse of air travel demand has hammered airlines across the world. ANA Holdings, the parent company, saw a net loss of 58.7 billion yen in the January-March quarter.

ANA Holdings had to meet its cash needs primarily through private financial institutions, but it is working to staunch the outward flow of funds. In addition to reducing executive compensation and having them return bonuses, the airline has also furloughed some 42,000 employees throughout the group.