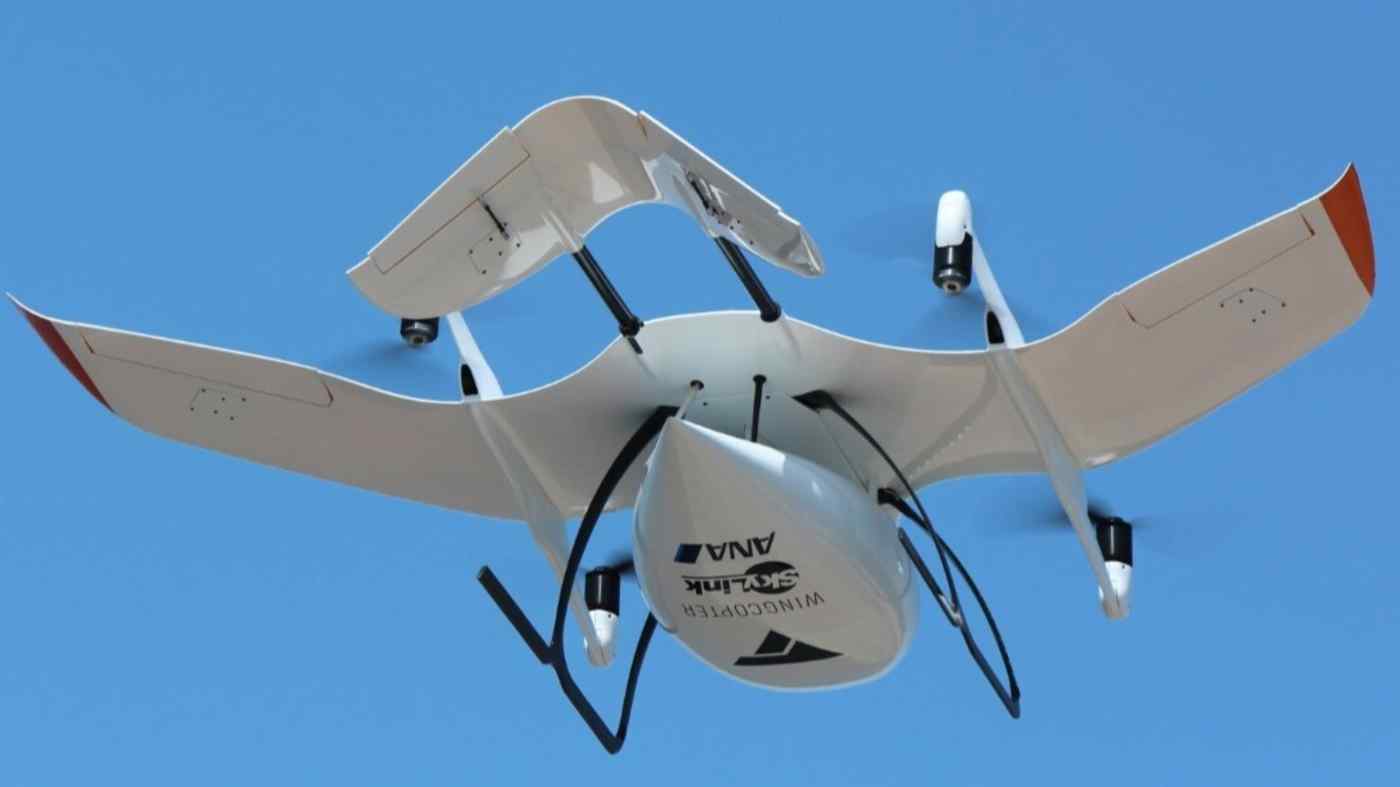 TOKYO -- Japanese airline group ANA Holdings will launch a drone delivery service in the fiscal year through March 2023, using a vehicle developed by a German startup to carry daily necessities and medicines to Japan's remote islands and mountainous regions, Nikkei has learned.

ANA is preparing the service as the Japanese government takes steps toward relaxing drone regulations sometime in the same fiscal year.