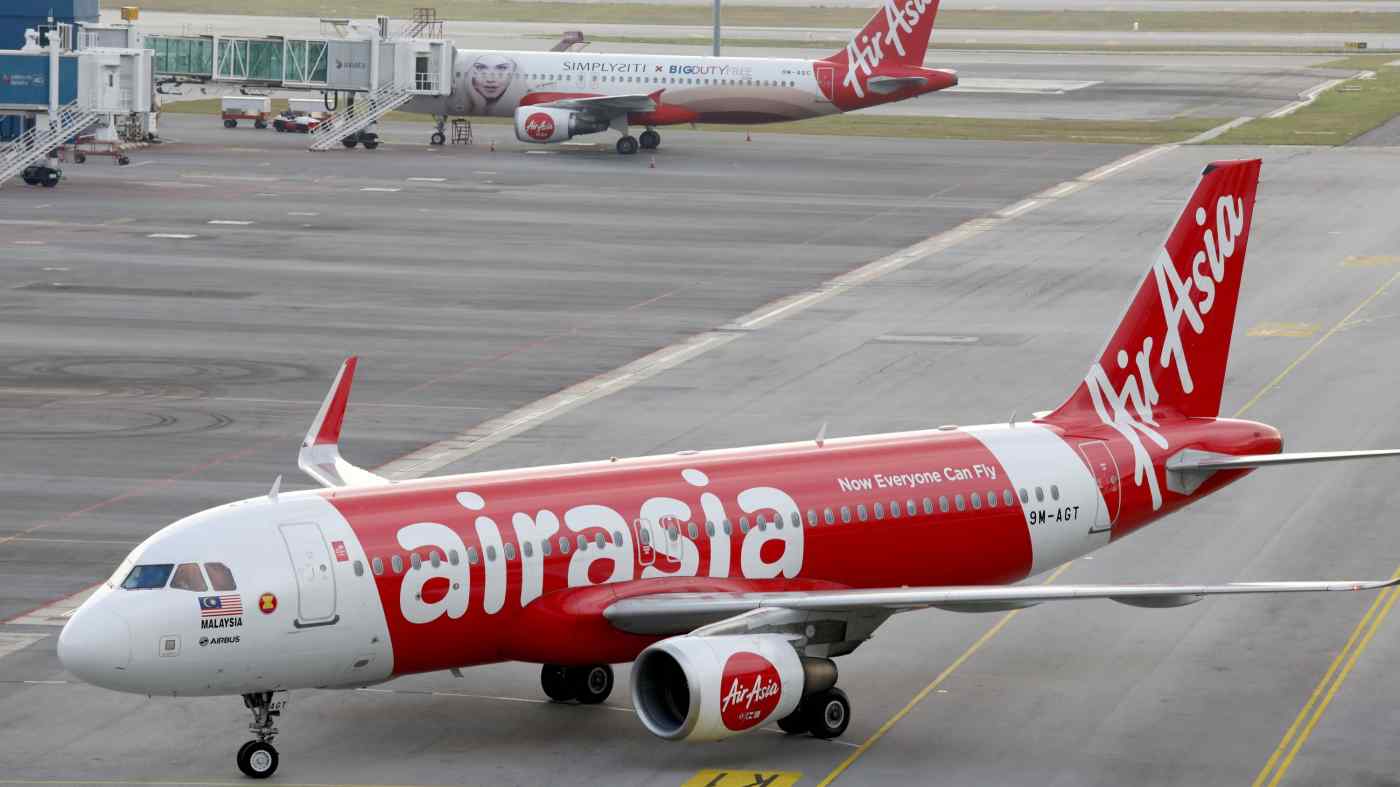 KUALA LUMPUR (Reuters) -- AirAsia Group Bhd has raised $82 million from TPG Capital executives, Aimia Inc and others through a private share placement, the Malaysian budget airline said on Wednesday as it looks to ensure liquidity in 2021.

Montreal-based investment firm Aimia Inc and other local and foreign institutional funds also invested, AirAsia said, but did not share details of the size of the investments.

AirAsia Group Chief Executive Tony Fernandes said the placement is a significant part of the group's fundraising plan. The airline has said it plans to raise up to 2.5 billion ringgit through debt and equity.

Fernandes last month said the airline expects more clarity on its fundraising efforts, including a government-guaranteed loan by the end of March.

The airline had proposed in January a private placement of up to 20% of its total issued shares, which if exercised fully, was expected to raise about 454.5 million ringgit.