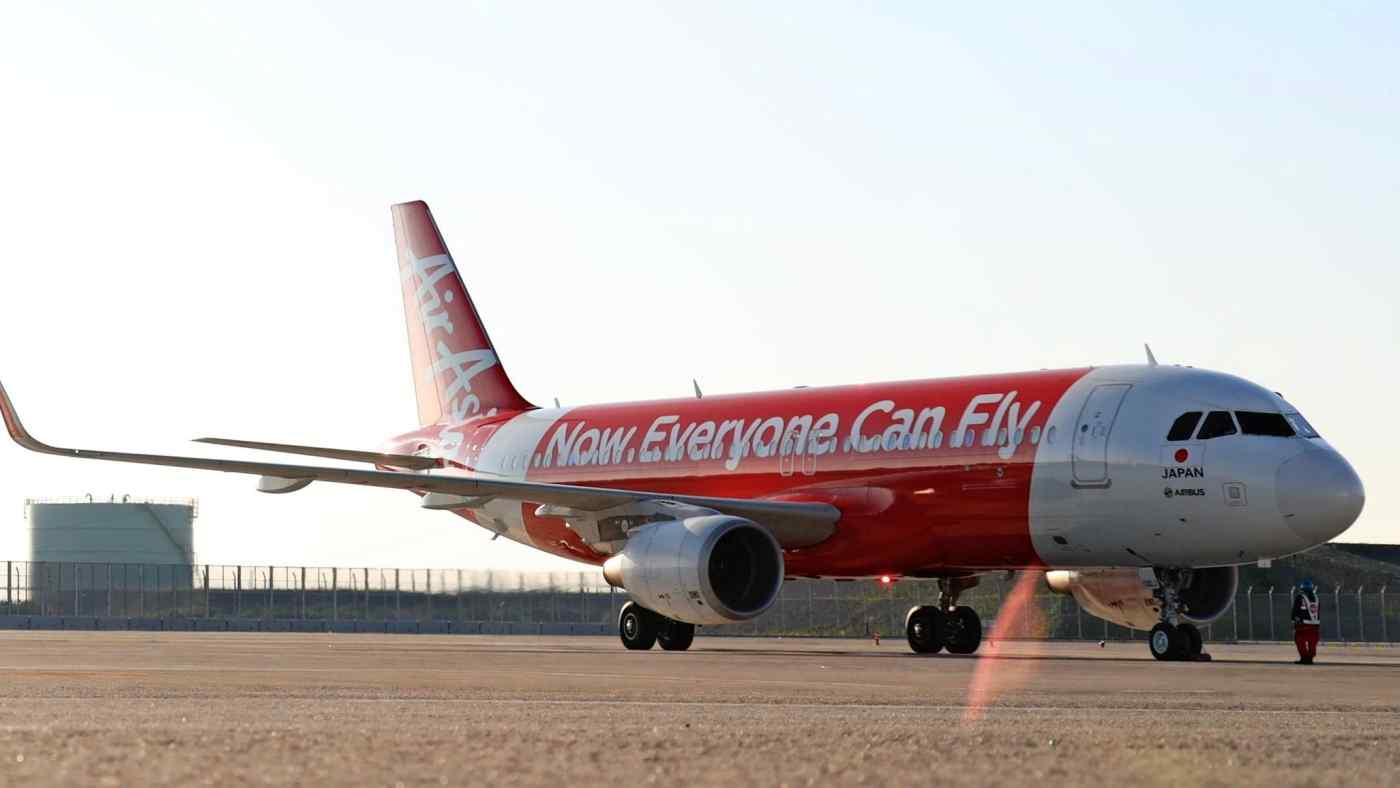 NAGOYA -- AirAsia Japan filed for bankruptcy proceedings in the Tokyo District Court on Tuesday with about 21.7 billion yen ($208 million) in liabilities, becoming the first airline to fail in the country during the COVID-19 era.

The move comes after the budget carrier's Malaysian parent, AirAsia, cut off aid to the Japanese joint venture amid a global downturn in air travel.

More than 23,000 customers have not received refunds for canceled flights, according to Tamotsu Ueno, the lawyer serving as AirAsia Japan's administrator. AirAsia says it will provide credits that can be used for international flights on group airlines.

The company plans to seek aid from shareholders, Ueno told a news conference.

AirAsia Japan is the only airline in the country with its hub at the Nagoya area's Chubu Centrair International Airport. Before halting flights, the airline operated domestic routes to Sapporo, Sendai and Fukuoka as well as an international route to the Taiwanese city of Taipei.

Spokespeople for Alpen and Noevir declined to comment on the matter.

The coronavirus pandemic struck before AirAsia Japan had a chance to boost profitability by expanding its service. The airline has only three aircraft under lease.

After canceling flights beginning in April, it announced in October the discontinuation of all routes. Most of its nearly 300 employees were let go Nov. 4, leaving only about 50 to handle the liquidation process. Ueno said some wages remain unpaid.

AirAsia Japan reported a net loss of about 4.7 billion yen on revenue of roughly 4 billion yen for 2019.