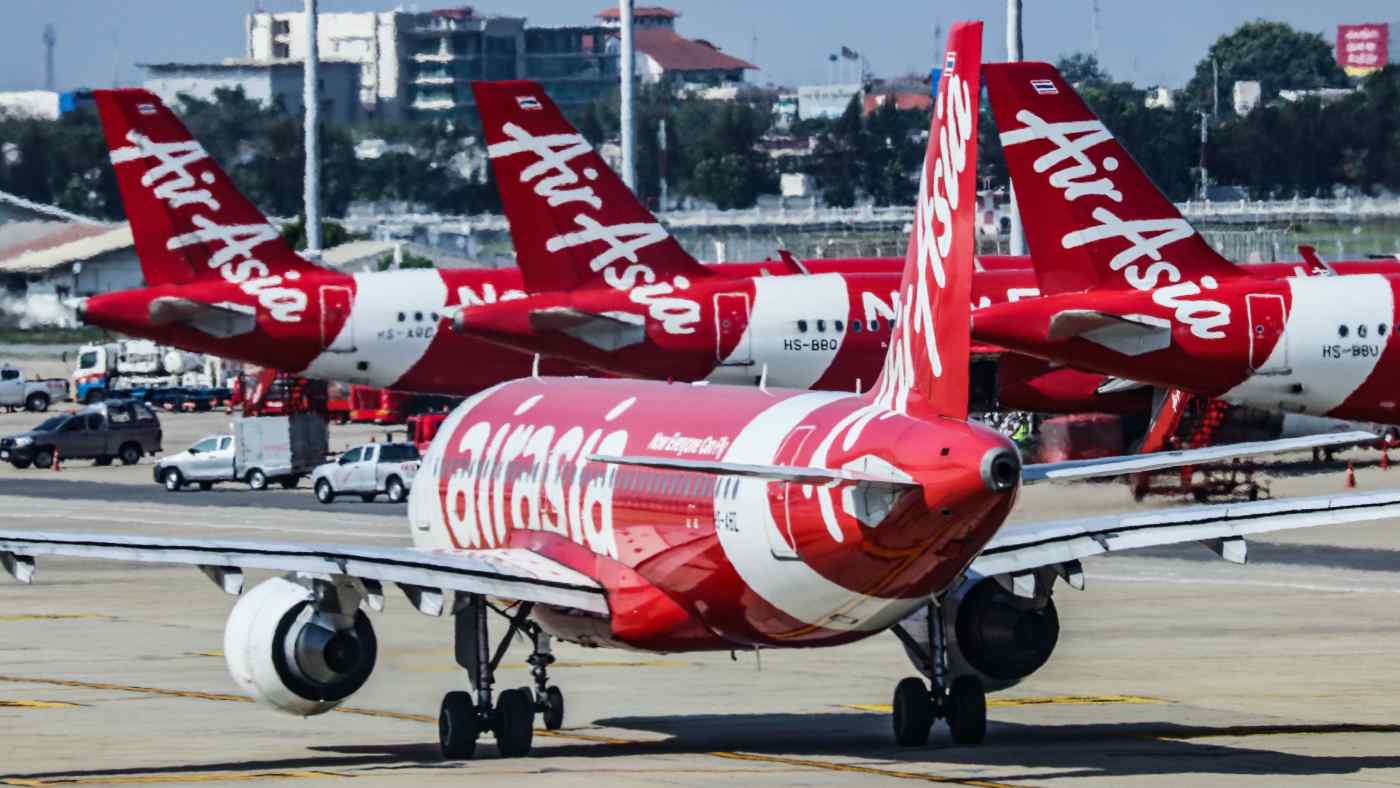 The airline founded by local tycoon Tony Fernandes and its budget model have been hammered by the drop in international air travel, while movement restrictions between states in Malaysia are also choking revenue. AirAsia Group President Bo Lingam said in an interview with Nikkei that it is critical for internal routes to reopen.

"We would prefer [this] as soon as possible, but I think the green states can be opened first, and we would appreciate if it's by next month," he said, referring to the end of April. Green states are those with lower new COVID-19 cases, namely Melaka, Pahang, Terengganu, Sabah and the federal territories of Putrajaya and Labuan.

The Malaysian government has not said when it will reopen domestic travel nationwide despite pressure from lobby groups, including hotels, tour operators and airlines.

If the interstate travel ban remains into May, the company would have to dismiss more employees on a furlough basis, Bo said, adding to 3,000 mostly pilots and back-office staff already hit by the measure.

Furloughed workers receive medical and travel benefits until called back to work. "We will pay them medical benefit[s] in full just like pre-COVID-19 and they would be first to be recalled once we fly our airplanes again," said Bo, who has been with the company for over 21 years

The carrier is ready to begin domestic or international travel when allowed, he said. "All necessary safety checks are always done and we have standby employees to be recalled, so we are ready anytime," he said. 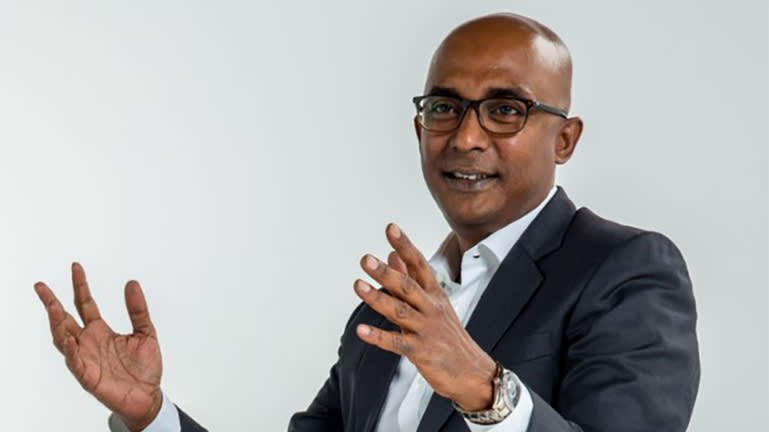 AirAsia's finances are clearly hurting. It suffered a net loss of 2.7 billion ringgit ($650 million) for the first nine months of 2020 compared with a net profit of 80.7 million ringgit the previous year. Revenue fell 68% to 2.9 billion ringgit from 9.1 billion ringgit. Fourth-quarter results are expected this month, with analysts forecasting a turn to profitability not before 2022.

Bo said the airline is no longer accepting new jet deliveries from its primary supplier, Airbus. AirAsia is the European manufacturer's largest customer in the single-aisle segment and was supposed to receive a combined 46 planes in 2020 and 2021 -- mostly new A321s.

"We have stopped taking in any deliveries because we have no place to park anymore and it's a waste of resources," he said. "We plan to take five aircraft next year only if the situation improves."

The carrier, known for its bright red and white fleet, is currently raising 2.5 billion ringgit as working capital, which includes a loan of 300 million ringgit from Sabah state-owned Sabah Development Bank. It is also seeking a guaranteed loan from the federal government aimed at companies hurt by COVID-19.

The airline also completed the first tranche of its private placement of up to 20% of the group's total issued shares last month, raising over 250 million ringgit.

With the outlook for air travel uncertain, AirAsia Digital -- the holding company for its growing non-airline businesses -- may spinoff within the next 3 to 5 years, Aireen Omar, the AirAsia Group president who manages it, told Nikkei in a separate interview.

Aireen said the group is trying to lure new investment by bolstering core businesses, which include restaurants, food delivery and courier services. 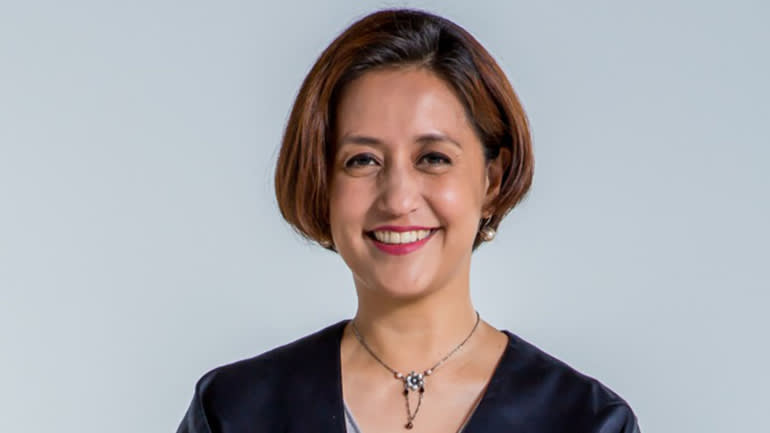 The group's chain of Santan restaurants is expected to expand into Indonesia, Thailand and the southern Chinese city of Shenzen by the end of the year, she said. Santan -- which means coconut milk in Malay -- is a staple ingredient in Southeast Asian cooking.

"We're expecting to have about 60 restaurants by year-end from the current 13," Aireen said, adding that all new locations will be franchises.

"We are already receiving a lot of interest and evaluating our potential first investor. All of them want to come on board early before an IPO," she said, adding that the business has drawn attention from large funds and family offices.

But Aireen stressed that AirAsia does not intend to keep raising funds via numerous crowdfunding rounds favored by tech startups. "We want to be responsible and want a set of stakeholders to answer to," she said.

The pandemic has forced AirAsia to move into non-airline businesses faster than envisioned. "The road map which was supposed to take us three years was squeezed into the last nine months," she said.

According to group president Bo, AirAsia expects its international routes will not resume until the fourth quarter provided Malaysia's immunization program, which began late last month, continues as planned. Southeast Asian destinations are expected to resume first, he said.

He urged the Association of Southeast Asian Nations to come up with a travel policy in the next few months that can be used by all member countries to smooth the way.

"One policy for the region would ease processes rather than having customized rules for every country," he said.

Bo added that in preparation for the return of international travel, AirAsia has already started working to update its mobile app and website to allow customers to upload proof of digital vaccination.