Beijing-Shanghai high-speed rail IPO to fetch up to $5bn

Proceeds will be used to purchase loss-making railway 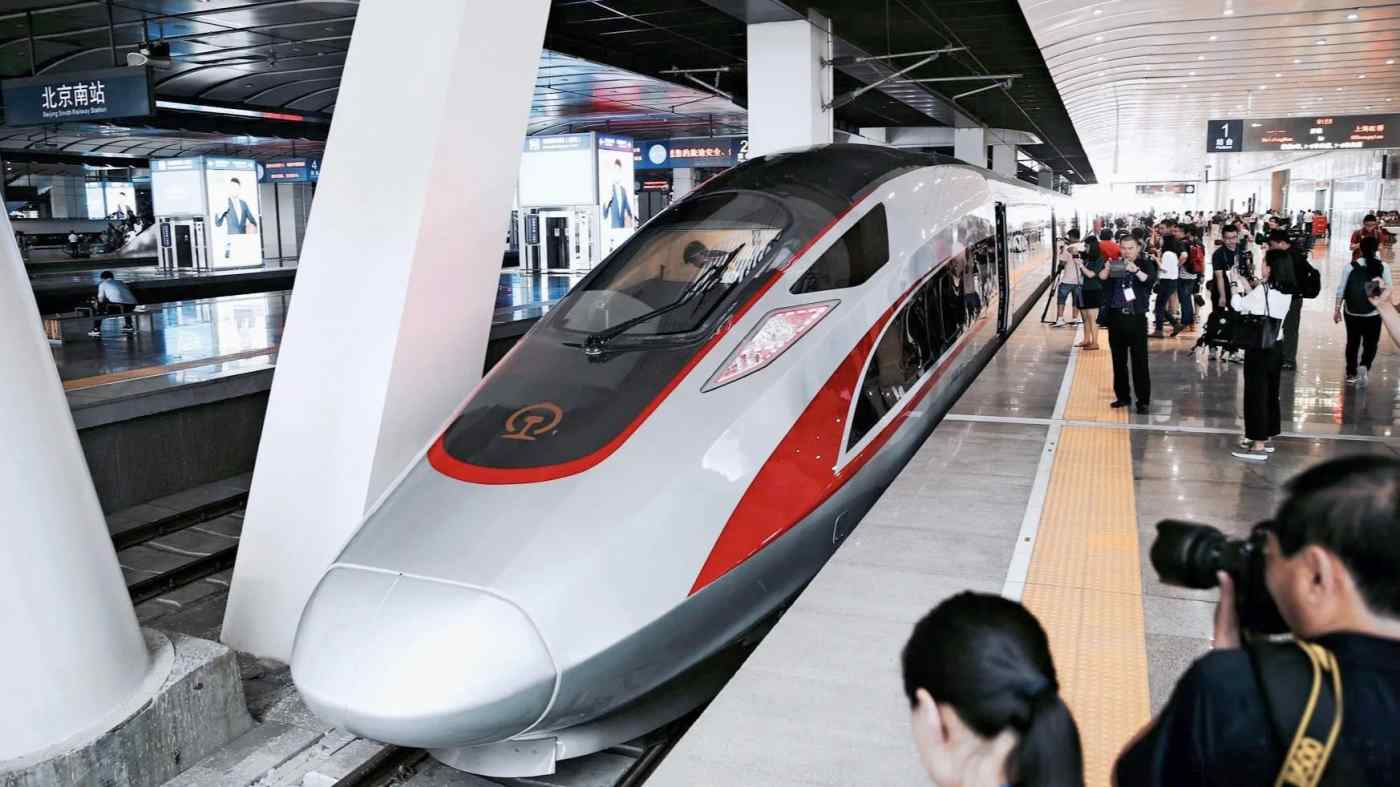 BEIJING -- The operator of a profitable high-speed rail line connecting Beijing and Shanghai will soon conduct a multibillion-dollar stock market debut that will help pay for the acquisition of a money-losing rail operator.

Chinese securities regulators have already approved the initial public offering by Beijing-Shanghai High Speed Railway, which is expected as early as in the first quarter of next year on the Shanghai stock market.

Judging by its earnings per share and price-earnings ratio, BSHSR will likely raise between 30 billion yuan and 35 billion yuan ($4.3 billion and $5 billion) from the float. Because finances have been robust as of late, the company may postpone the listing to procure more funds. In 2018, BSHSR earned a net profit of 10.2 billion yuan.

The link between the two cities is one of the longest high-speed rail connections in the world at over 1,300 km, with the entire journey taking four and a half hours.

Ridership on the line amounted to 160 million people between January and September of this year. Many businesspeople choose the high-speed connection because of its minimal delays, making it more convenient than catching a flight.

Due to these factors, the Beijing-Shanghai link is one of the few Chinese rail lines that are cash cows. Conventional estimates say less than 10 high-speed railways around the entire country are trending in the black.

But BSHSR is going to use the funds to help purchase a 65% interest in Beijing-Fuzhou Railway Passenger-Dedicated Railway Anhui, a loss-making operator that oversees railways running through Anhui Province. The 50 billion yuan deal amounts to financial support for infrastructure work that is part of the Chinese government's economic stimulus plan.

Meanwhile, the state-owned China State Railway Group is the ultimate owner of roughly half of BSHSR. Moreover, less than 70 people were employed at BSHSR at the end of September and almost all operations are contracted out to CSR affiliates.

BSHSR's earnings are affected substantially by contracting expenses. Transparency and corporate governance will likely come up as points of concern surrounding the IPO. A verification of Railway Anhui's future earnings potential may also be called for.