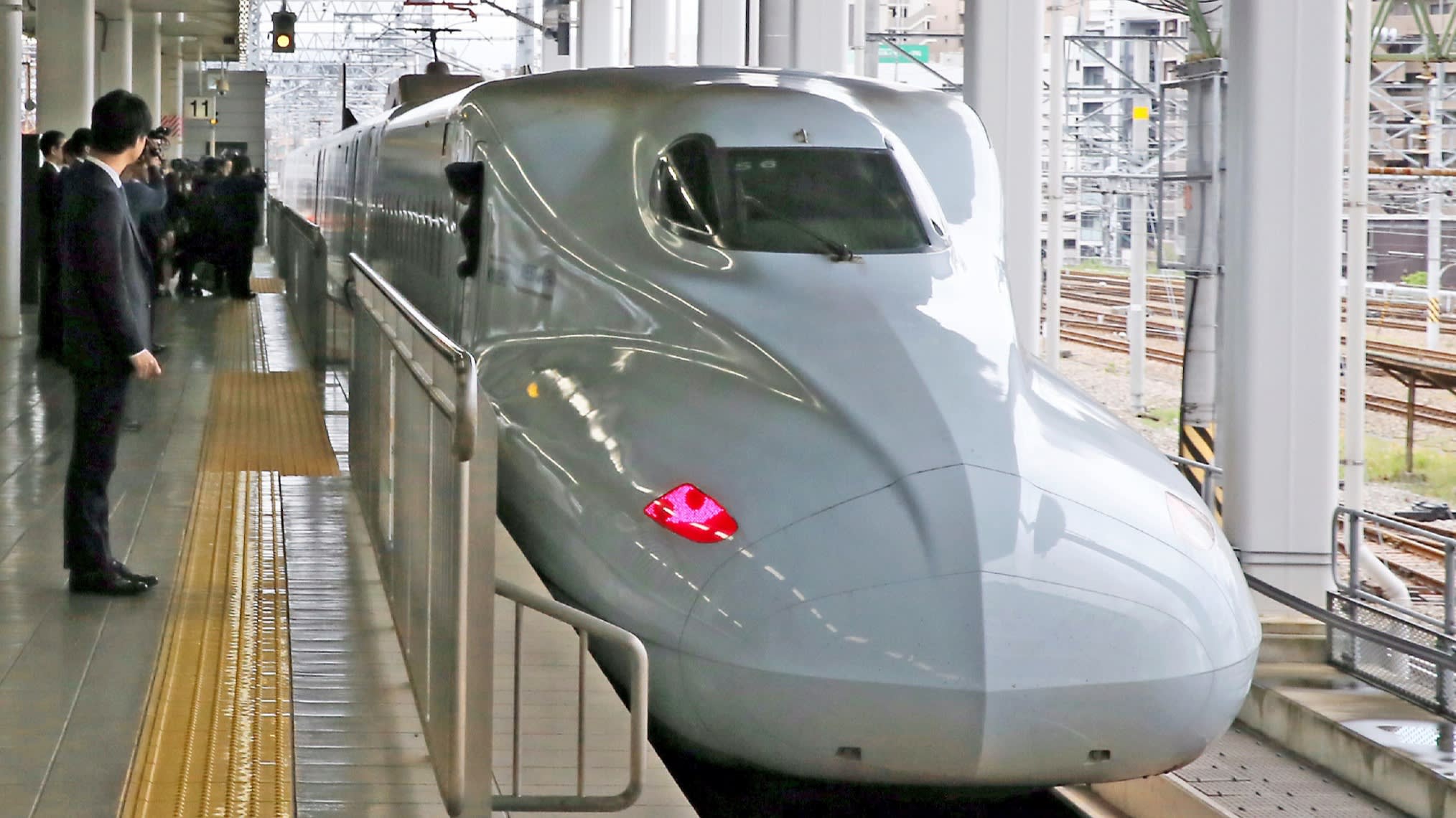 FUKUOKA, Japan -- Japanese bullet train operator Kyushu Railway will close its Shanghai office at the end of March, seeing no immediate prospect of a recovery in Japan-bound travel.

Better known as JR Kyushu, the group established the outpost in 2010 to conduct market research, seeking to promote Chinese travel to Japan's southwestern region of Kyushu. The office also coordinated with local governments in Kyushu.

These operations will be moved to JR Kyushu's headquarters in the city of Fukuoka following the closure, the company said Thursday.

JR Kyushu also will close all three of its Akasaka Umaya restaurants serving Japanese food in Shanghai by the end of 2020.

The company operates one other foreign office in Bangkok, which opened in 2017.