China Eastern $1.9bn in the red after 'zero-COVID' squeezes flights 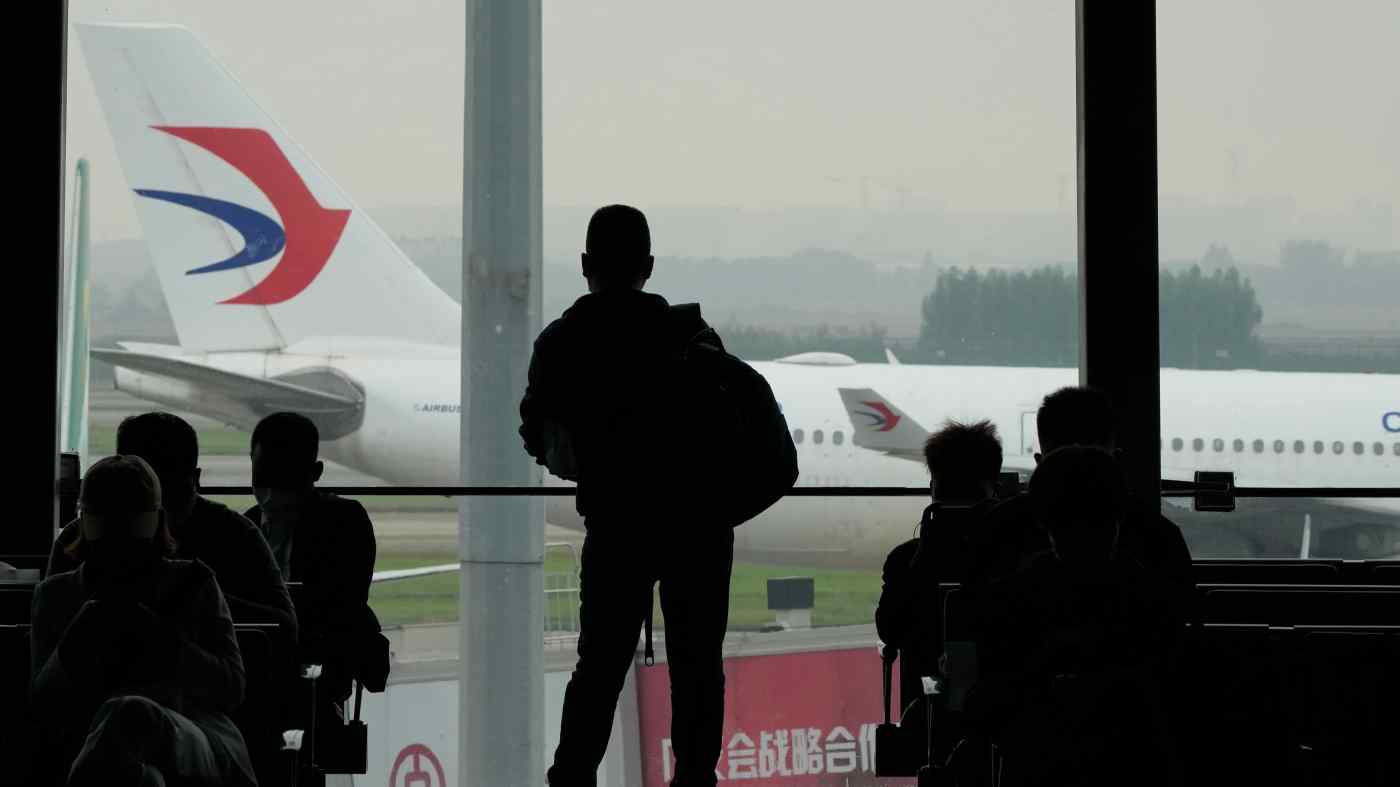 The massive loss came as revenue climbed 14% to 67.1 billion yuan, according to Wednesday's earnings statement. Domestic flights benefited from the early success of China's "zero-COVID" policies. Passenger traffic for those routes rose 9% on the revival of vacations and business trips within the country.

But those zero-COVID policies caused the passenger count on international routes to plunge by 88%. China Eastern lost out on the higher unit prices generated by cross-border flights, producing red ink that exceeded 2020's loss of 11.8 billion yuan.

The airline industry likely faces a bitter business environment this year as well, partly due to the COVID-19 surge in Chinese cities such as Shanghai.

The fallout from last week's crash of China Eastern Flight MU5735 is another concern. It may take months or years for investigators to determine the cause of the accident, which killed all 132 passengers and crew members.

If the public avoids the airline while the investigation is underway, China Eastern's earnings will take a hit, even if it turns out that the airline was not responsible for the crash. Flight MU5735 is the worst air accident on the mainland in roughly two decades. The public will pay close attention to the investigation and China Eastern's response to grieving families.