Plans would double track network by 2035, but $43bn price tag would add debt 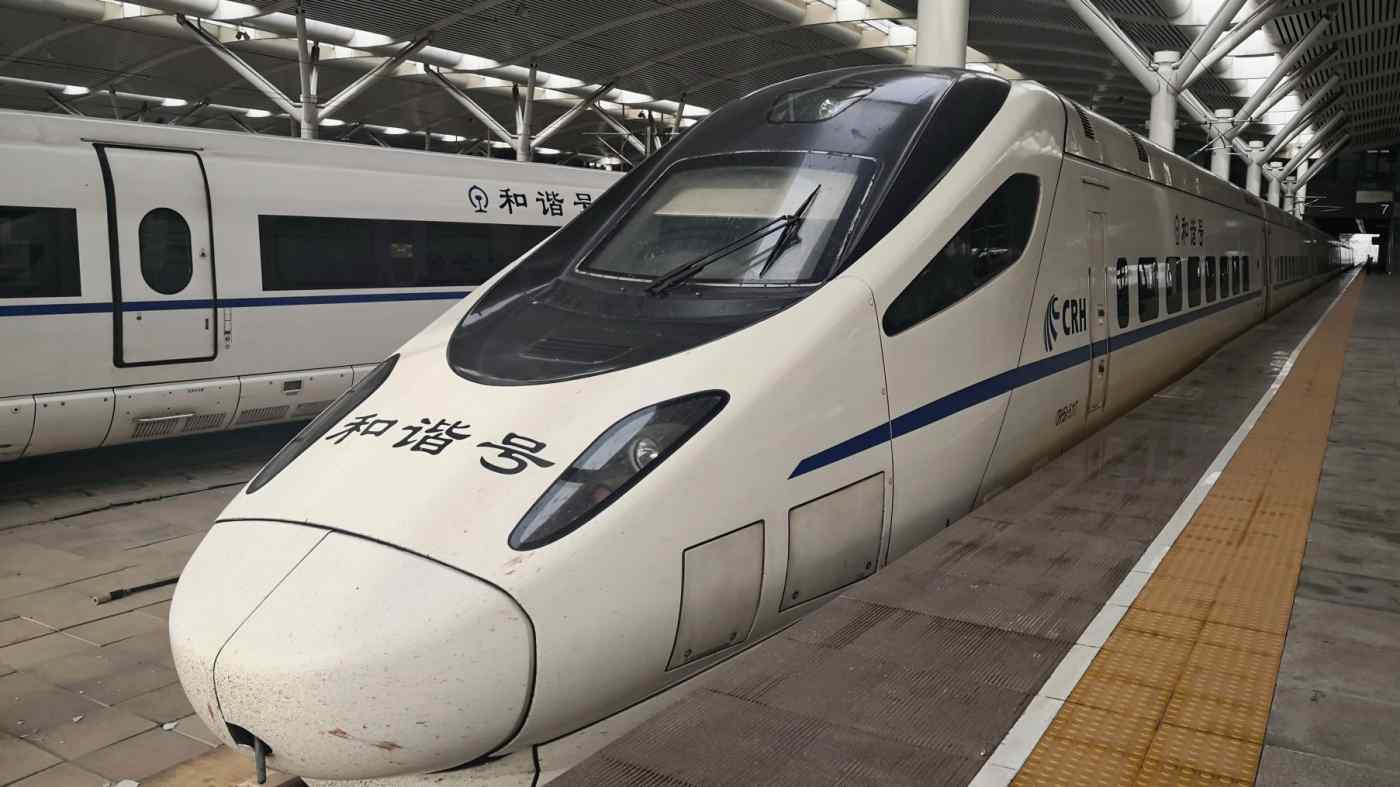 DALIAN, China -- China State Railway Group will double the length of the nation's high-speed-rail network to 70,000 km by 2035 under ambitious plans unveiled Thursday.

All cities of more than 500,000 people will be linked through the project, estimated to cost at least 4.55 trillion yuan ($42.6 billion). The company is investing more capital in what is already the world's top-class rail system, it said in a statement.

But the effort looks more like an economic stimulus program. China State Railway is not a great moneymaker, and when the massive investment will be recouped is not clear.

Much of the expansion will be financed by debt, risking further pressure on government coffers.

China is said to be home to the world longest bullet train network, measuring roughly 35,000 km at the end of 2019. China State Railways' operations were once under the old Ministry of Railways.

The company expanded high-speed rail at a pace of between 10% and 20% in recent years as the Chinese economy logged rapid growth. Previous plans called for enlarging the network to 45,000 km by 2030.

But gross domestic product rose only 3.2% on the year in the April-June quarter, held back by the new coronavirus.

China State Railway did not escape the downturn unscathed. It had already posted a 2.5 billion yuan net profit for 2019 on revenue of 1.13 trillion yen, for a margin of just 0.2%. The virus and the travel restrictions only made things worse. The company reported a net loss of 61.3 billion yuan for the first quarter of 2020.

Adding 1 km to a bullet train network costs 130 million yuan, according to professor Zhao Jian of the transportation-focused Beijing Jiaotong University. So an additional 35,000 km would cost 4.55 trillion yuan, a simple calculation shows.

The company will issue corporate bonds to pay for the new rail lines. The central and local governments are expected to buy much of these bonds and thus stand to suffer financially if debt servicing is delayed.

Reforming state-owned enterprises is a major goal of President Xi Jinping's government. "Zombie companies" -- enterprises that live off government and lender largesse -- have been a concern in recent years.

Still, the government decided to inject 100 billion yuan of capital into China State Railway in 2020.

Local governments vie against one another for rail projects to create jobs and develop related industries. This factors into the lengthening of the high-speed-rail network as well.