Plane is already years behind its initial certification schedule 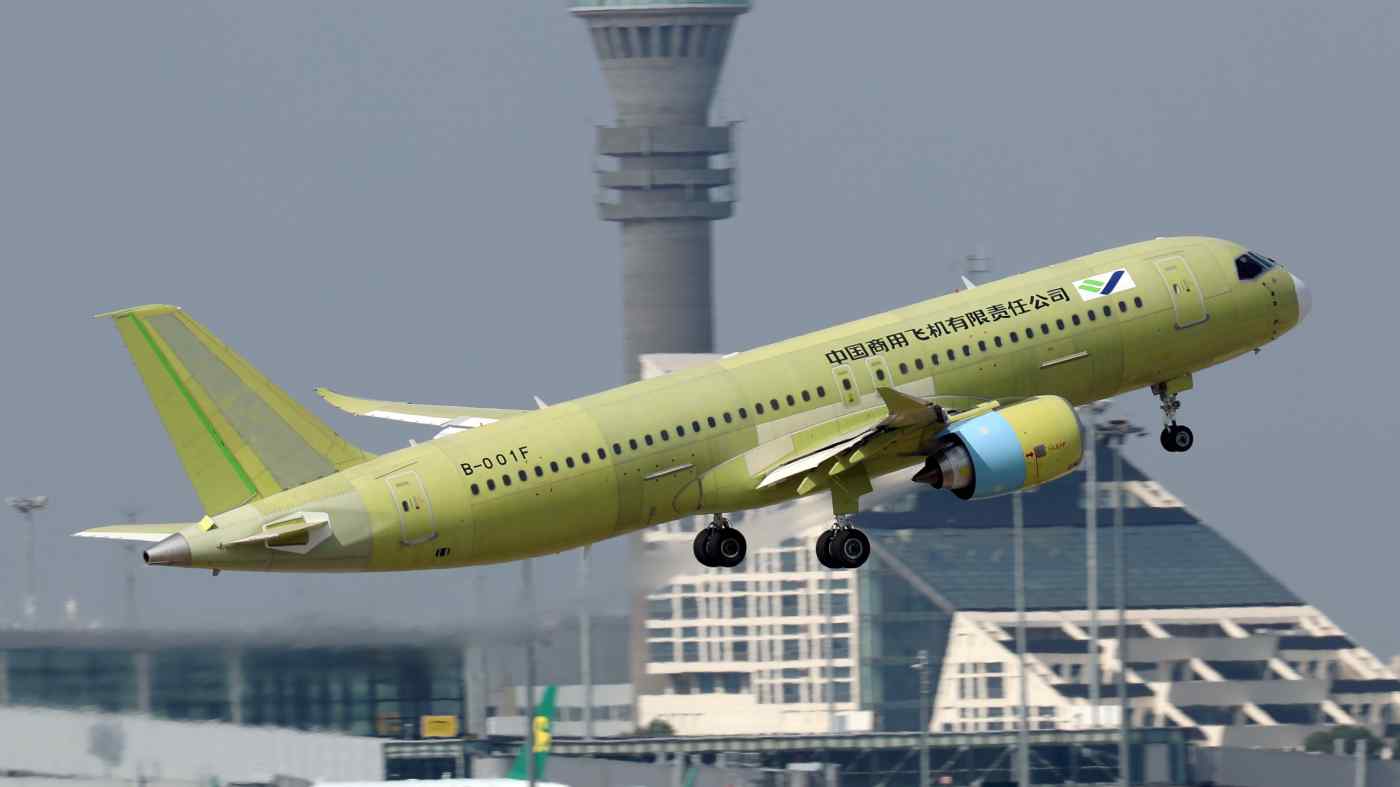 BEIJING/SYDNEY (Reuters) -- China's aviation regulator said on Friday that there is still a huge amount of testing to be done for the home-grown narrowbody C919 aircraft to be certified, raising doubt over planemaker COMAC's year-end target.

So far, the C919, China's attempt to rival Airbus SE and Boeing Co, has completed only 34 certification tests out of 276 planned, Yang Zhenmei, a Civil Aviation Administration of China (CAAC) official, told reporters.

Reuters in September reported COMAC has found it harder to meet certification and production targets for the C919 amid tough U.S. export rules, according to three people with knowledge of the programme.

China Eastern Airlines Corp Ltd said in August it expected to receive its first C919 by the end of the year, but that would require the model to be certified.

COMAC is years behind its initial certification schedule and it did not take the C919 to China's biggest air show in Zhuhai in September.

C919 Chief Designer Wu Guanghui last month recommended CAAC continue to focus on certification as a priority for next year and asked it to step up resources to help with the delivery and commercial operations of the plane.