China's 'all you can fly' deals risk cutthroat price war 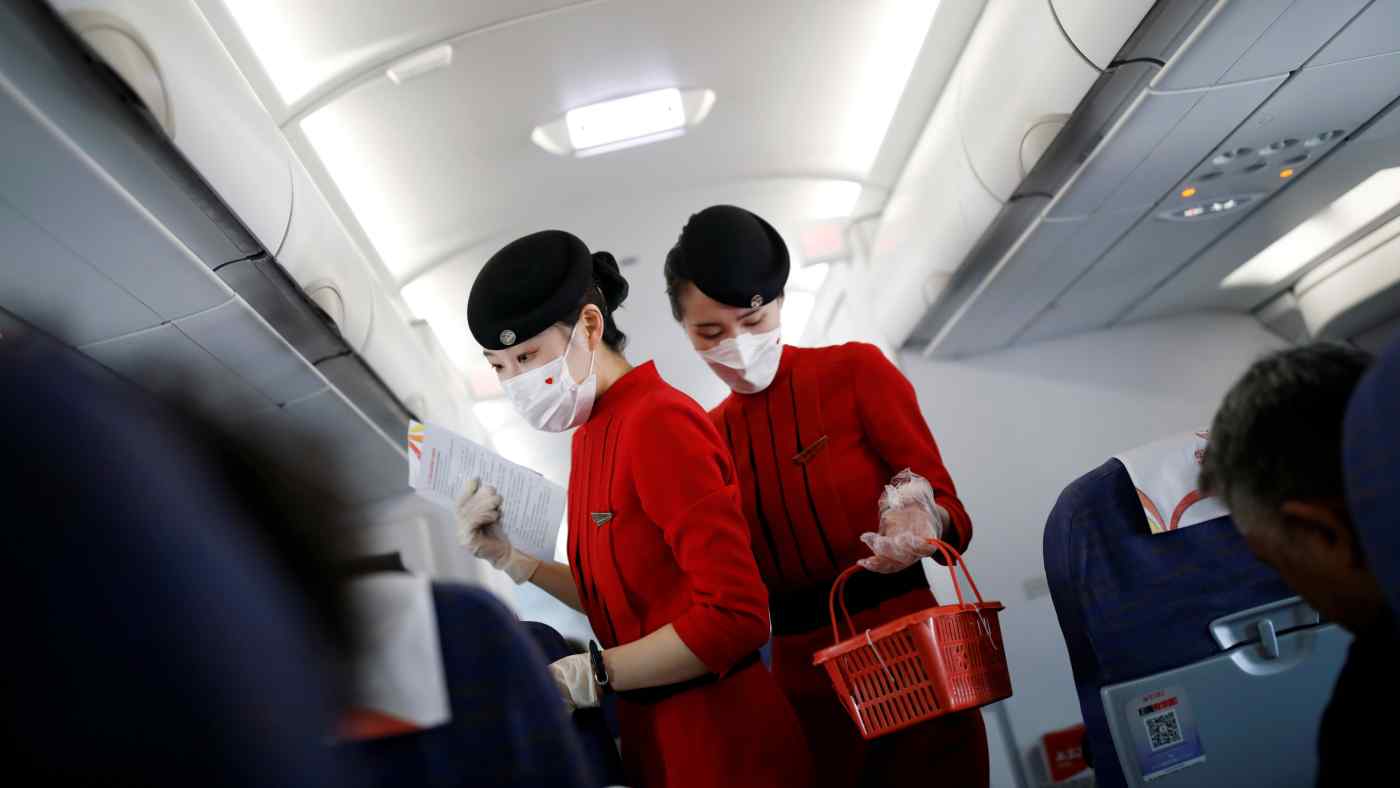 GUANGZHOU -- Demand for air travel within China has picked up, but airlines have had to engage in a costly battle for customers by offering all-you-can-fly tickets.

Shi, a 31-year-old Shanghai resident, has visited over 10 cities on a single 3,322 yuan ($480) ticket from China Eastern Airlines. The deal allows for unlimited flights on weekends.

"In short, it's a steal," said Shi. Among the destinations he crossed off his list are Inner Mongolia and Gansu Province. "There are many, many other places I would like to go," Shi added.

China Eastern was the first out of the gate in June with its "Fly as You Wish" unlimited passes that are good until the end of the year. Others soon followed, including China Southern Airlines and Spring Airlines.

Such packages are available from about 10 airlines as of mid-August, with the roster including both full-service operators and budget carriers.

All-you-can-fly tickets are a huge gamble since the carrier essentially abandons any chance for earnings growth, according to a source at a Japanese airline. Normally, ticket prices are constantly adjusted to demand in a way that maximizes revenue.

If an airline fills seats with all-you-can-fly passengers, the company will miss out on the opportunity to sell tickets at higher price points. In a scheme to secure quick cash, American Airlines once offered unlimited first-class trips to people who purchased a steeply priced pass. But that scheme led to lost profit in the long run.

Although Chinese airlines recognize the risks, the fear of being left behind by rivals has won out. Passenger numbers are recovering from earlier doldrums for domestic travel, but conditions are still shaky. Carriers will do whatever they can to win over regular customers.

"The strategy is to first build [passenger] volume, then seat-occupancy ratio, then [ticket] prices at the end," said Changjiang Securities.

Prices for international tickets had more than tripled in late July from a year earlier, according to Industrial Securities. Travel restrictions put in place to prevent the coronavirus from entering China from abroad have led to a supply crunch.

On the other hand, domestic flight prices have fallen by roughly 20% over the same period. Shi is among the few passengers that have taken full advantage of the deals as demand for travel remains weak.

Yet airlines have provisioned extra seats so as to not miss out on the off chance that customers rush back. Despite there already being downward pressure on prices, the arrival of unlimited flight passes risks galvanizing a race to the bottom.

Not all airlines are adopting the strategy, however. Flag carrier Air China has yet to offer all-you-can-fly tickets.