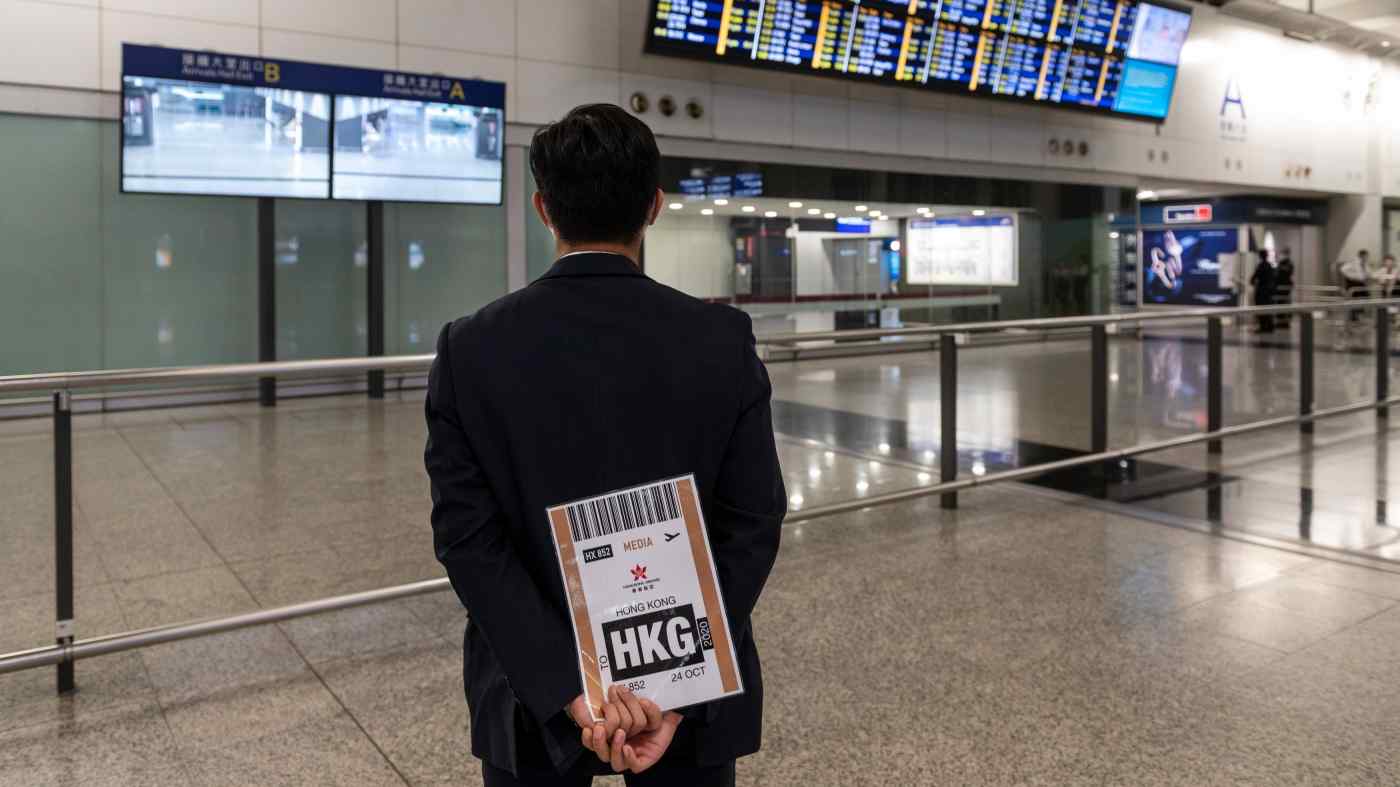 HONG KONG -- Even as one Hong Kong airline disappears under the pressure of the coronavirus pandemic after 35 years of operations, another is rising to take its place.

Greater Bay Airlines, which takes its name from Chinese President Xi Jinping's pet project to integrate Hong Kong and Macao with Shenzhen, Guangzhou and other cities in Guangdong Province, has started hiring staff and preparing paperwork and aircraft to be able to take to the skies by mid-2021.

"We know it comes at a time when aviation is facing this unprecedented crisis," Stanley Hui Hong-chung, an industry veteran who is advising Huang, told Nikkei Asia in a recent interview. "(But) he is damn serious about this project."

Hui previously served as chief executive of Dragonair, the airline later renamed Cathay Dragon, which Cathay Pacific Airways shut down abruptly on Oct. 21. He also has been chief executive of the Airport Authority of Hong Kong and is currently an independent board director at Air China, which in turn is a major shareholder of both Cathay Pacific and Shenzhen Airlines.

Hui bases his optimism about the recovery of the local aviation market on his experience leading Dragonair through the SARS epidemic in 2003.

"Demand dried up and it was very frightening," he said. "(But) the reality is, I think eventually these things will be overcome," he added, expressing faith in the emergence of effective vaccines and treatment for COVID-19 by next year.

Donghai Airlines, which launched cargo flights in 2006, moved into passenger operations in 2014 and now serves 54 cities, including international routes to Naypyidaw and Darwin, Australia, according to its website. 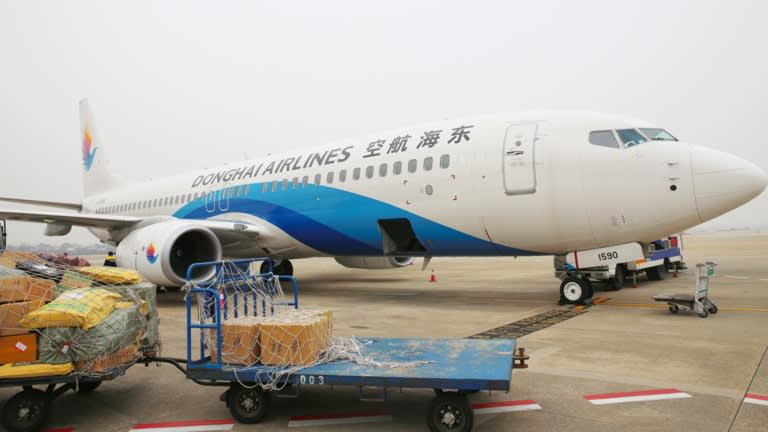 The entrance of Huang, also known as Bill Wong, into Hong Kong aviation is a natural extension of the earlier venture, with "a push from the policy direction of the country on Greater Bay," Hui said.

From Hui's perspective as a 45-year industry veteran, "establishing a new airline is very different" from the challenges facing industry incumbents like Cathay amid the pandemic.

"It's a very different situation compared with airlines that are so big," he said. "This [is an] unprecedented crisis, and they have to downsize... It's extremely painful for existing airlines."

In preparation for launch, Greater Bay Air has signed a lease for three secondhand Boeing 737-800 narrow-body jets, the same model that Donghai operates, and it plans to secure two more by the end of next year. It applied for a Hong Kong air operator's certificate in May.

The company aims to hire 400 to 500 staff under the recruitment drive launched in mid-October, shortly before Cathay announced it would cut 5,300 positions in Hong Kong.

Hui said some former Cathay staff have put in applications. "It would be natural that people with the right skills would be considered," he said.

The new airline intends to serve routes to China, East Asia and Southeast Asia, Hui said without specifying targets though acknowledging they are likely to overlap with some of the 46 routes that were served by Cathay Dragon.

Although Cathay Pacific Chairman Patrick Healy has said he hopes that Cathay and sister carrier Hong Kong Express can take over most of those route rights, the Hong Kong government has said that any interested carrier can apply to get them. 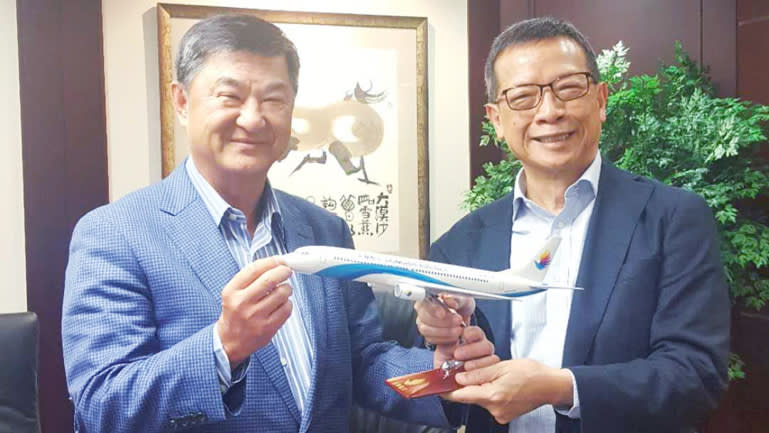 "It is too early to speculate" on whether Greater Bay will vie for the rights, Hui said, indicating the company will first need a full set of operating licenses.

Hui and Huang have become close while serving together as members of the Chinese People's Political Consultative Conference, Beijing's top advisory body.

Asked whether their personal networks will help get Greater Bay airborne, Hui said: "We all have to go through exactly the same process regardless of who you are and what you are. I would not play up anything on so-called political connections."