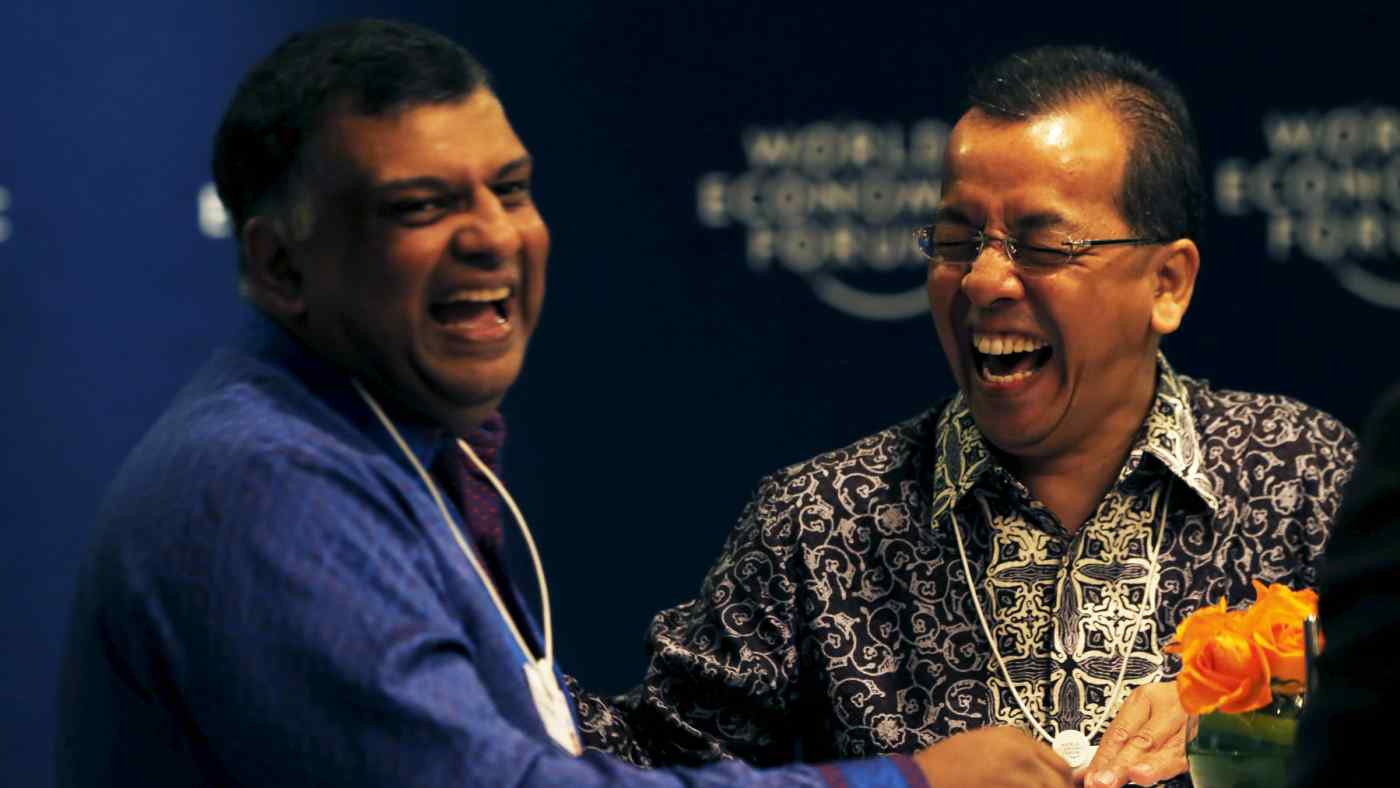 JAKARTA -- The former president director of Garuda Indonesia, Emirsyah Satar was found guilty of corruption while at the majority state-owned carrier and sentenced to eight years in prison, the country's corruption court ruled on Friday, according to local media Tempo.

Satar, who spent nine years as the head of Garuda between 2005 and 2014, was also fined 1 billion rupiah ($67,000), media said. He was convicted of receiving 46 billion rupiah worth of bribes from Soetikno Soedarjo, a local business person, in relation to the procurement of aircraft and aircraft engines. He also faces a further three months in prison if he cannot pay the fine, the report said.