From fires to chip crunch, e-scooters meet roadblocks in India

Two-wheeled vehicles at heart of country's shift to electrics 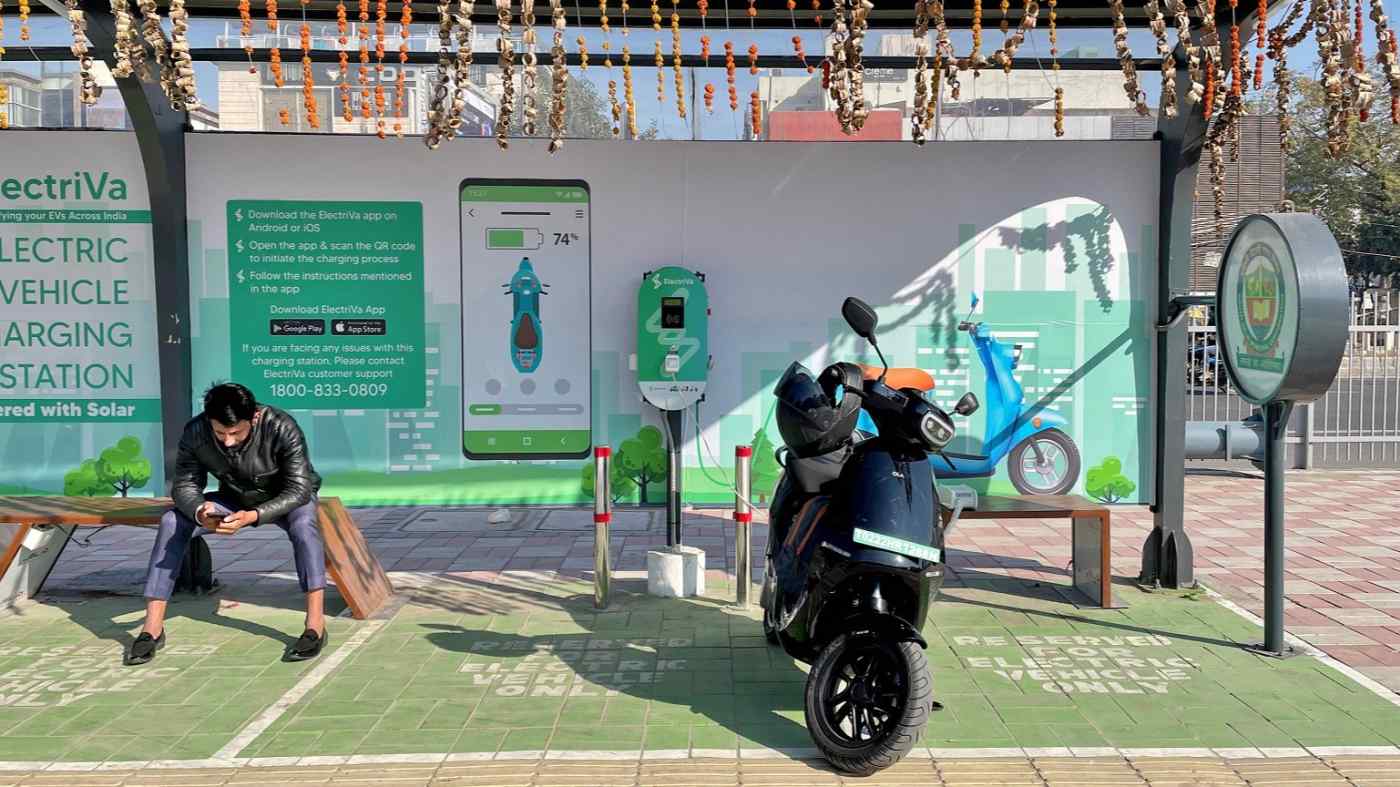 MUMBAI -- India's push to electrify the millions of two-wheeled vehicles on its streets have hit major snags, as a spate of fires and the global chip shortage cast a long shadow over manufacturers.

In late May, Simple Energy announced that it will push back deliveries of its electric scooters to September from June. The government could change safety guidelines on the vehicles and their batteries in light of recent developments in the industry, the startup said.