Flag carrier's proposal will be voted on by creditors next week 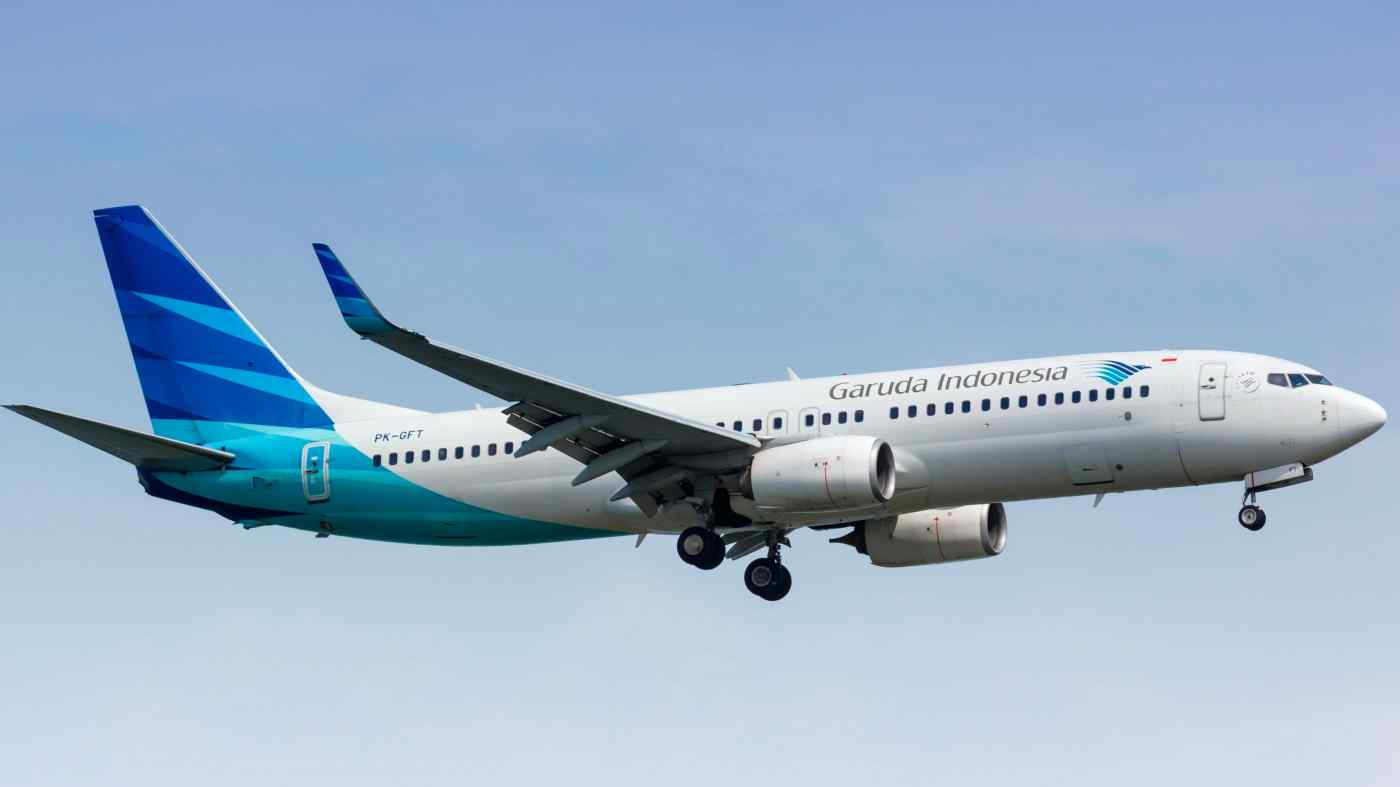 JAKARTA -- Garuda Indonesia put forward a proposal on Thursday that includes issuing $800 million in new bonds as the pandemic-hit national airline attempts to restructure its way out of billions of dollars in debts and avoid bankruptcy.

The troubled flag carrier also said it would raise $330 million by issuing equity to non-shareholding creditors, according to the proposal it presented to a Jakarta court.