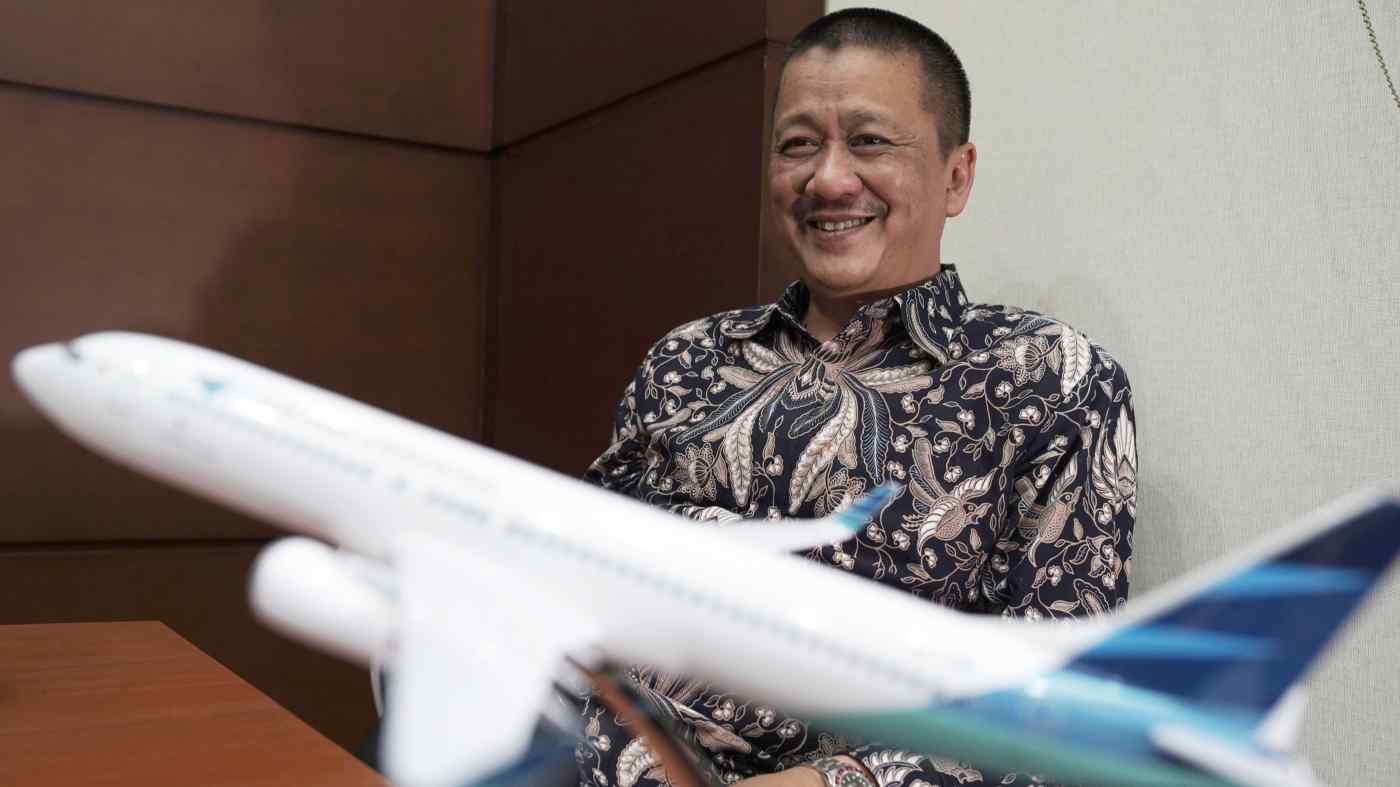 The number was revealed in a presentation by CEO Irfan Setiaputra to lawmakers at a parliamentary hearing on Monday. Garuda has yet to officially release full-year results for 2020, but a $2 billion net loss would mark its biggest since 2005, the oldest available data on Quick-Factset.

The company, majority-owned by the government, posted net income of $6.9 million in 2019.

The revelation comes on the heels of the Indonesia Stock Exchange's decision on Friday to halt training in Garuda shares until further notice, after the company defaulted on coupon payments on its $500 million sukuk, or Islamic bond.

In its statement announcing the decision, IDX said the carrier's inability to pay the coupon "indicates that there are problems in the continuity of the company's business."

Like many airlines, Garuda has had to slash flight numbers as the spread of COVID-19 resulted in global entry restrictions that brought leisure and business travel to a virtual halt.

Setiaputra's presentation also showed 2020 sales coming in at $1 billion -- a marked decrease from $4.5 billion the year before -- as well as negative equity of $1.9 billion, meaning total liabilities exceed total assets.

"Regardless of whether we opt for the suspension of debt payment obligations or [general] restructuring, we have to start [procedures] this year," Setiaputra told lawmakers. "In the process of making proposals to creditors ... there is a high possibility that we will submit proposals with financial consequences, and debt to equity [transactions]. We [will] ask for permission if the proposal requires political support from the parliament," he said.

As part of its plans to stay afloat, Garuda is looking to slash its 142-strong fleet of aircraft in half by returning leased planes before leases expire, and is also offering an early retirement program for employees. Setiaputra said more than 1,000 people have applied to the program, while Dony Oskaria, the airline's deputy CEO, said 20 aircraft have been returned, with an additional seven in negotiation.

Some lease agreements have also been renegotiated, allowing the company to save $11 million a month.

The presentation to parliament showed Garuda having 66 aircraft in 2022, with "total employees based on the sum of aircraft."

"We stopped [some] routes because they were loss-making, including international flights," the CEO said. "From next month, we will stop Melbourne and Perth. We have stopped Osaka. ... We will continue to review three routes, namely Amsterdam, Kuala Lumpur, and Sydney. We have already started to reduce Singapore," he added.

"What we see in the future is that it is impossible to make a profit because of the existing conditions," he said, referring to those routes.

Shares prices in Garuda have nearly halved since the end of last year, with the price prior to Friday's trading suspension at 222 rupiah, its lowest since early October. Garuda's IPO price in 2011 was 750 rupiah per share.