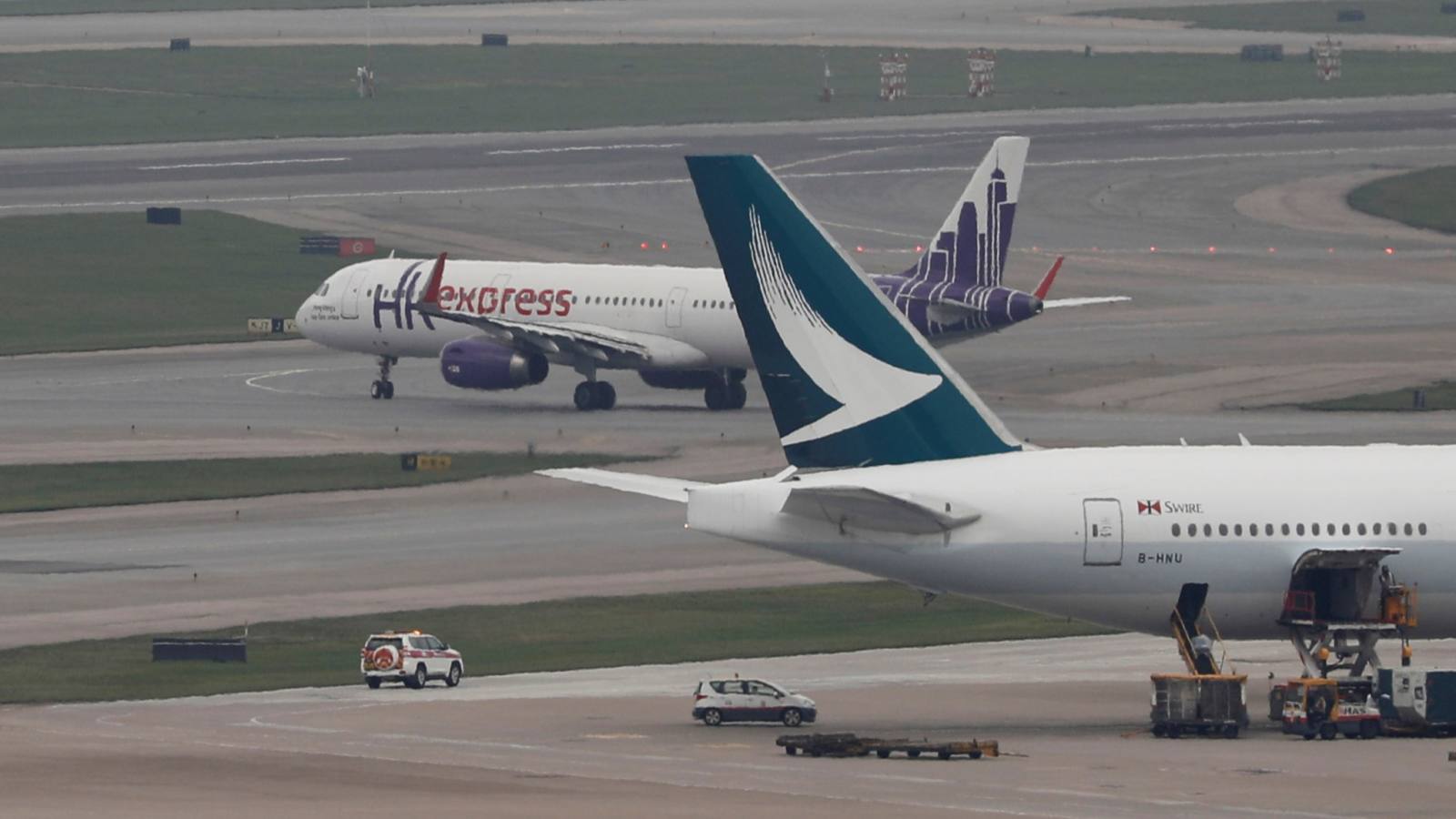 ANA skips hiring for next spring as cloudy skies continue JAKARTA -- Indonesia's flagship carrier Garuda Indonesia has narrowly avoided defaulting on its $500 million Islamic bonds after agreeing with its creditors to extend the maturity of the debt.

The deal was agreed on Wednesday in a virtual meeting between the company and its bondholders. A statement from Garuda said that creditors holding $454 million, or 90.88% of the outstanding amount, voted in favor of the company proposal of a three-year extension.

The agreement offers a glimmer of hope in an industry that has been devastated by the coronavirus pandemic. For the state-controlled carrier, the deal has allowed it to escape the fate that awaits Thai Airways International, which is facing a major overhaul under Thai bankruptcy proceedings.

The Islamic bonds, or sukuk, were issued in 2015, and matured on June 3, with a seven-day grace period.

Garuda announced last year that it would issue sukuk bonds to refinance the $500 million debt, but the sale was canceled after the company was unable to complete procedures in time.

When CEO Irfan Setiaputra took charge at Garuda in January, the carrier seemed to have turned a corner after it reported a modest profit of $6.9 million last year, following two straight years of losses. But by this time, the coronavirus outbreak was spreading across Southeast Asia.

The new CEO -- the company's fifth since 2014 -- found he had a problem on his hands that no other chief at any airline had ever faced before. Garuda has yet to disclose its first-quarter earnings, but a company insider told the Nikkei Asian Review previously that as a result of travel bans across the world, operating revenue in the first three months of the year likely "decreased by approximately 33%" from a year ago.

Garuda was hit particularly hard by Saudi Arabia's suspension of pilgrimages to Mecca and its own government's travel ban to and from China. Mecca trips typically make up 15% of the carrier's revenues, while China travel accounts for another 5%.

A company document released in May showed that the number of passengers fell 45% year-on-year in the first four months of 2020. It said that operating revenue plunged 89% in April from a year ago.

"The pandemic has also led to negative cash flows," according to the statement.

Indonesia has begun loosening its coronavirus restrictions, and domestic flights are now allowed to operate at a 70% capacity from 50% before, the transportation ministry said on Tuesday. But passengers will need to prove they have tested negative for COVID-19. This will be a major challenge in a country where testing capabilities are limited and as such, passenger numbers are unlikely to recover for some time.

That puts Garuda between a rock and a hard place. Even with the extension of the $500 million sukuk bonds, it still has $1 billion dollars worth of long- and short-term debt that will mature by the end of this year, according to data from FactSet. At the end of 2019, the airline had just $299 million in cash and cash equivalents.

Setiaputra has taken measures to reduce overheads, including the firing of 135 contract pilots. The company is also looking to double down on its cargo business, with the aim of increasing revenue from this segment by 10% this year to partly offset low passenger demand.

The government has promised Garuda 8.5 trillion rupiah ($600 million) in soft loans, which it wants to deploy as "working capital, efficiencies plans, and to make Garuda be more competitive with a healthier cost structure," according to Setiaputra. The cash injection is expected within the third quarter of this year.

But Setiaputra is hoping that Garuda will receive the injection sooner, pointing to the company's depleting resources. He told media in an online conference on June 5: "Garuda's condition is now getting very critical."