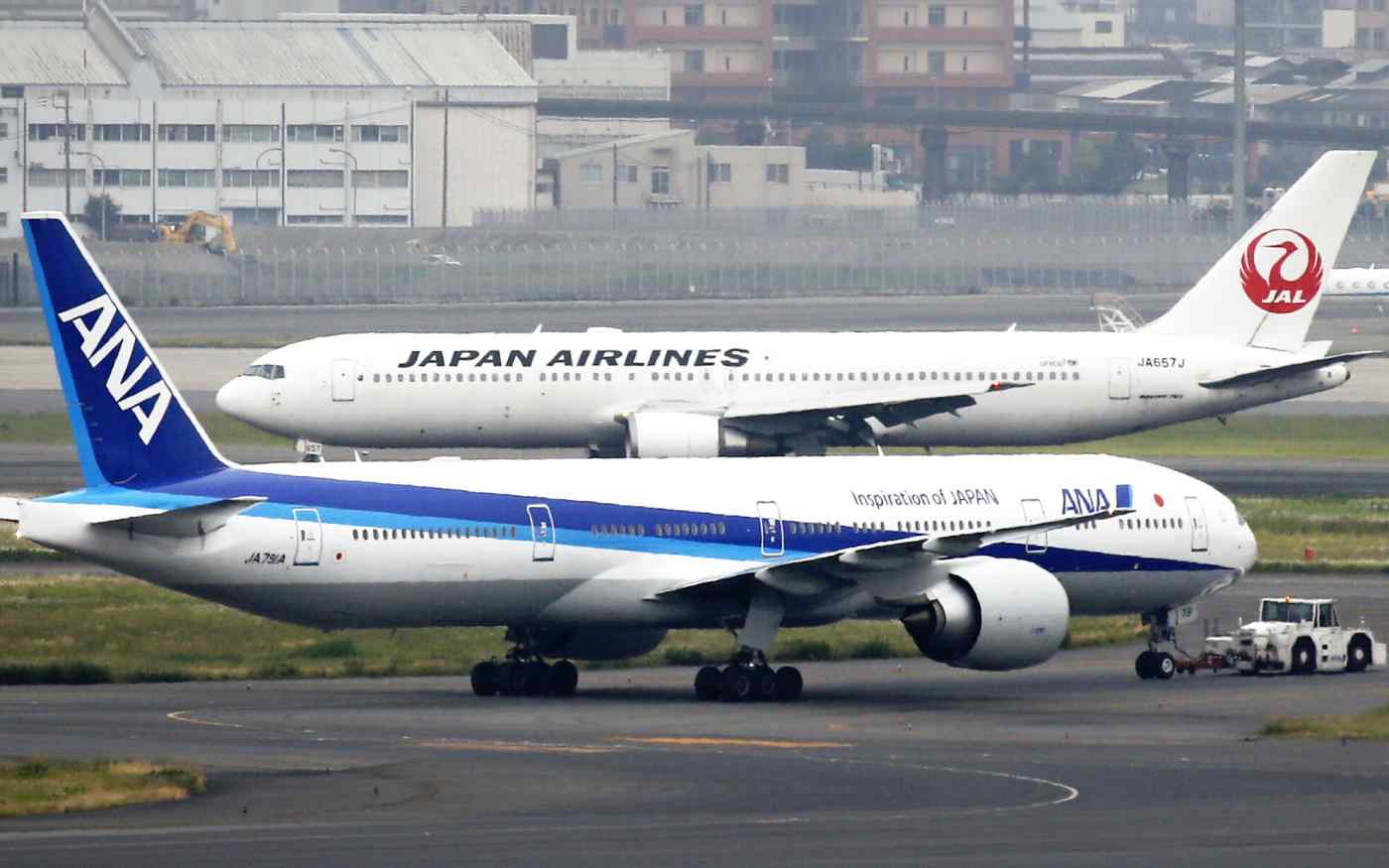 TOKYO -- Japan's biggest airlines will significantly increase their flights from Tokyo's Haneda Airport to European and U.S. cities, starting in March 2020, displacing Narita as the main international hub to these destinations.

All Nippon Airways will double the number of such routes from Haneda to 18 after launching flights to Milan and other cities. Similarly, Japan Airlines will increase its routes, mainly to the U.S. Combined, the two carriers will operate more flights to Europe and the U.S. from Haneda than from Narita Airport, the traditional international air hub for the Tokyo area.