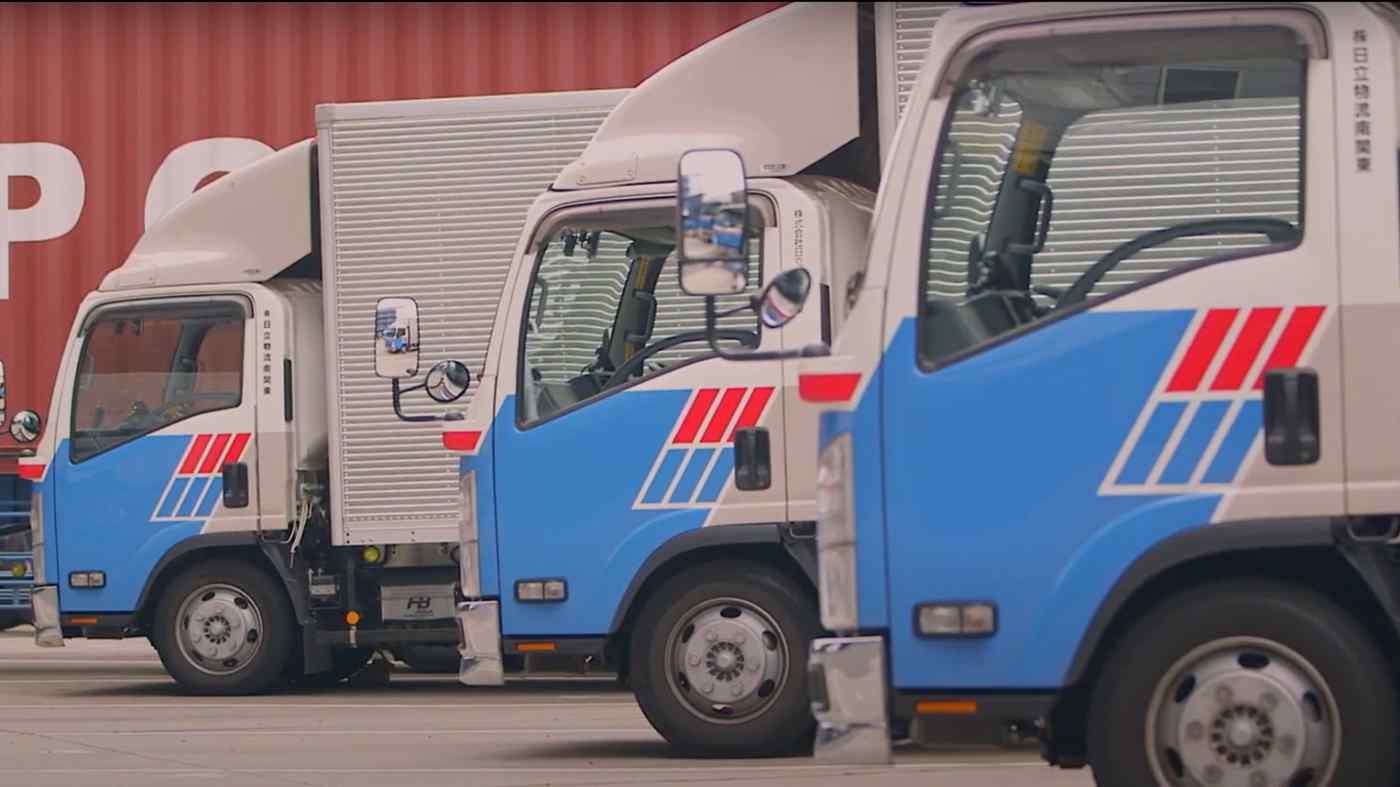 The facilities will transport automotive and electronic components. Several automakers and other manufacturers from Japan, Europe and South Korea have a presence in all four cities. Hitachi Transport intends to build a distribution network in a market seen serving as a foothold for expansion to the Middle East and elsewhere.

In 2010, Hitachi Transport acquired India's Flyjac Logistics for about 5 billion yen, looking to make use of a transport network connecting Flyjac's 25 locations around the South Asian country. But freight volume did not rise as anticipated. The effect of India's complicated tax system on the logistics industry was seen as the source of the problem.

But India in 2017 introduced a national goods and services tax, replacing the indirect taxes that differed among states. That move helped spur interstate cargo transport.

India has become "a more important market as a logistics hub going in multiple directions," said an executive at a major logistics company. Hitachi Transport will expand its distribution network to pursue this demand.

Other global logistics companies are upgrading operations in India. Japan's Nippon Express lifted investment in the country by 50% annually for three consecutive years through 2020. Deutsche Post DHL will open a new gateway facility for imports and exports near Bangalore's airport this fiscal year.