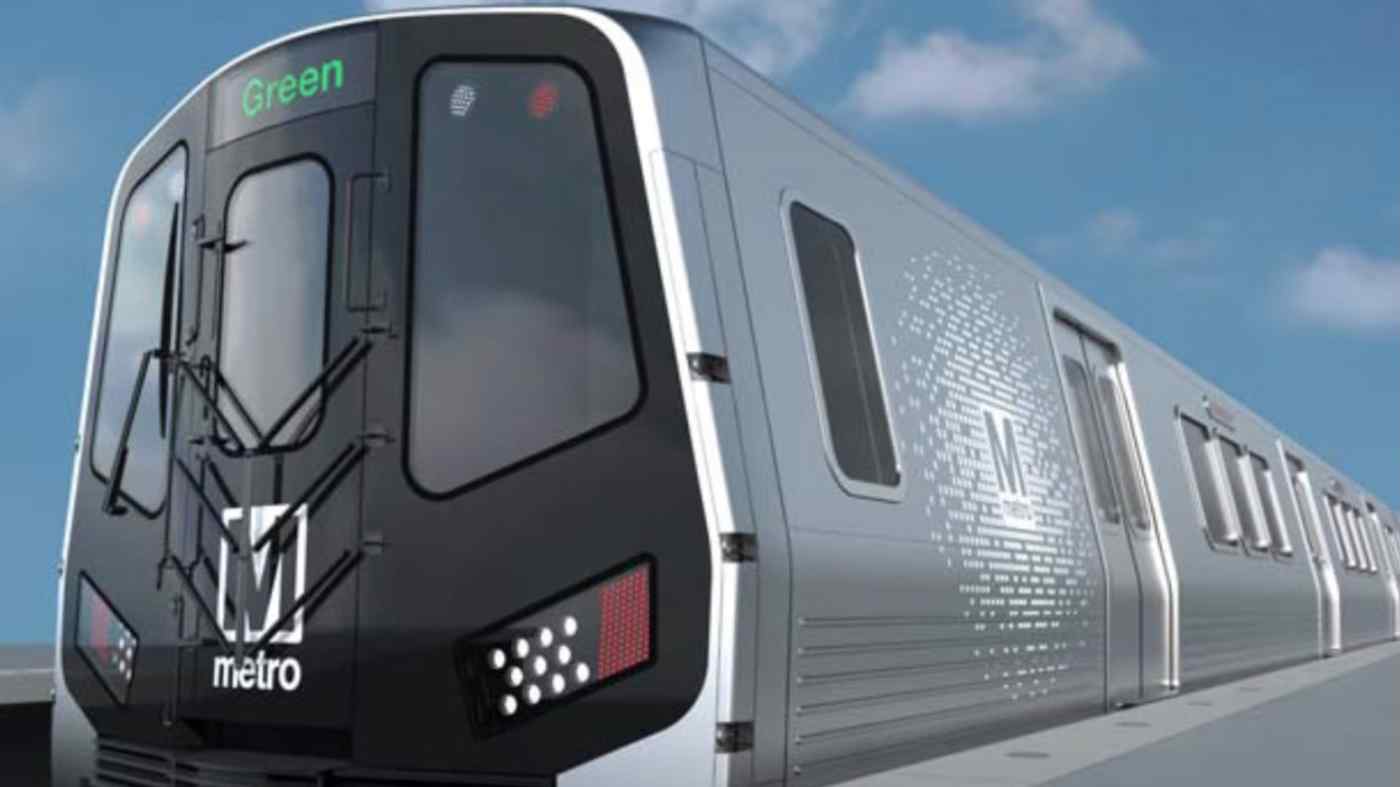 TOKYO -- Hitachi will build a $70 million plant in the U.S. that makes subway cars for the transit system in the Washington, D.C., region, the Japanese industrial group said Monday.

The planned factory in the state of Maryland will be Hitachi's second U.S. rail car facility, with the other in Miami. Construction begins this fall, with the plant slated to become operational by March 2024.