New system will boost train service and save energy 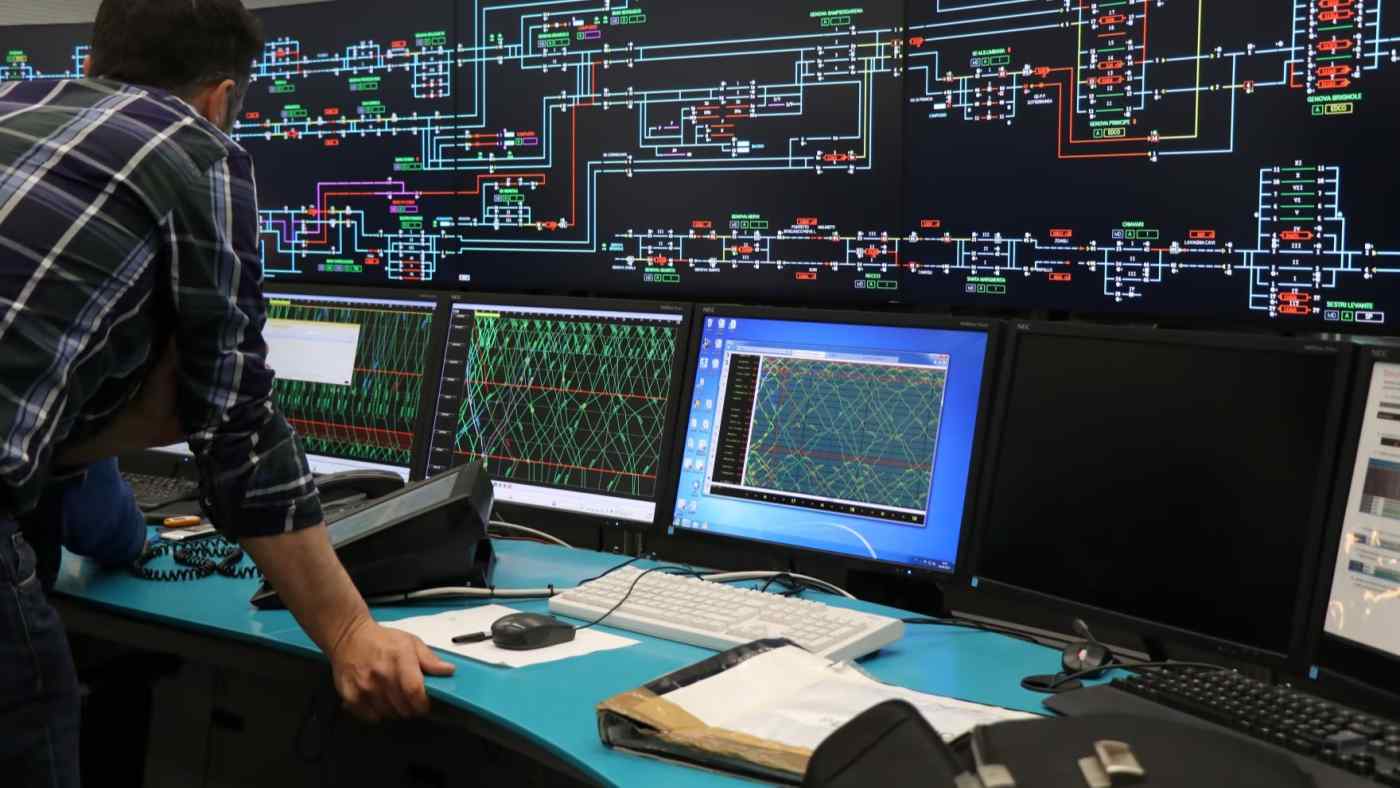 TOKYO -- Hitachi has received an order worth 107 million Australian dollars ($74 million) to automate parts of a rail line in Australia, a project intended to let more trains operate while reducing electricity usage.

The Japanese industrial group's subsidiary Hitachi Rail will supply the technology for the latest New Generation Rail fleet in the northeastern state of Queensland. The new system, to be delivered over four years, will run 75 trains consisting of six cars each.