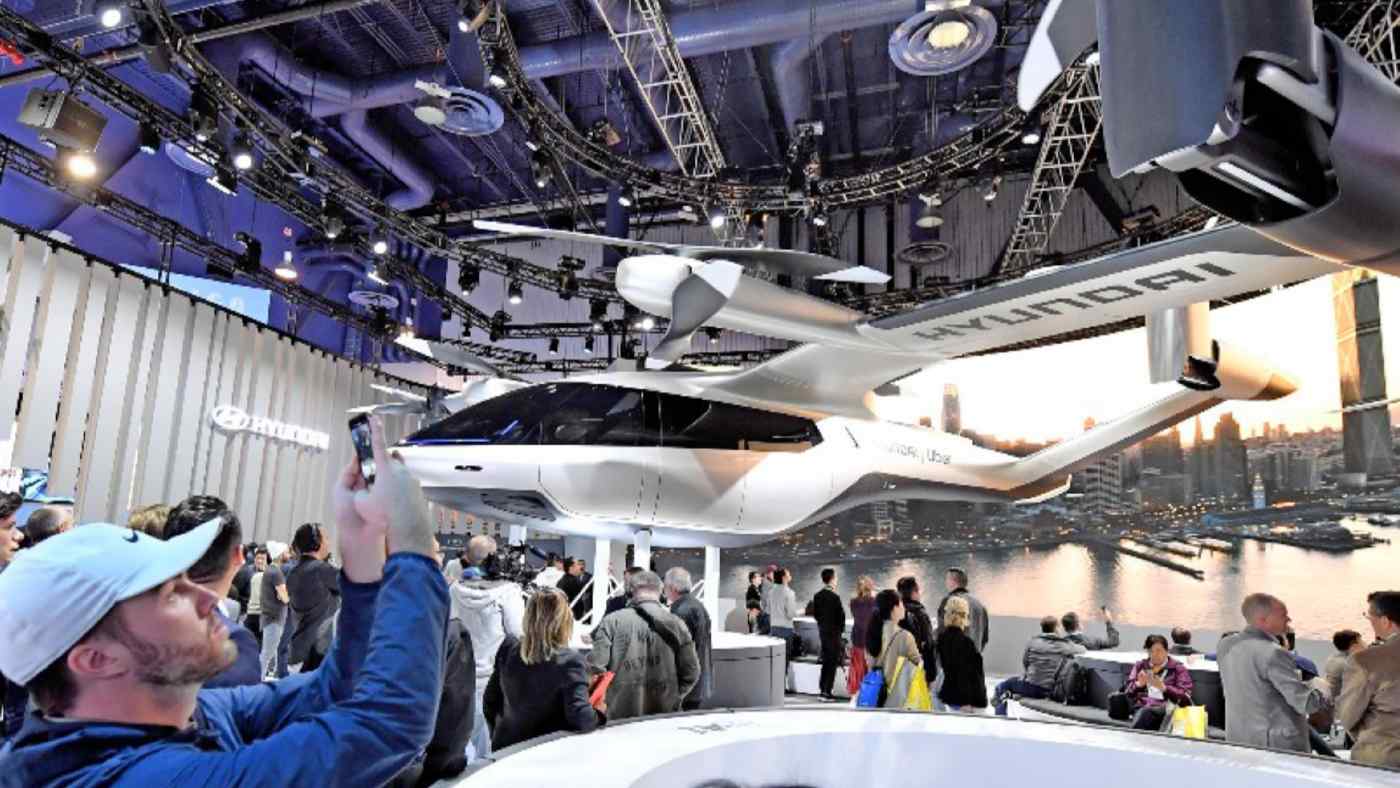 SEOUL -- Hyundai Motor has started to develop remote-controlled aircraft that will ferry cargo in urban centers, with plans to commercialize the service in 2026.

The unmanned planes will use technology from Hyundai's flying taxis currently under development. The aircraft will have fixed wings with Osprey-like propellers for the vertical takeoffs and landings required in a crowded urban environment.

The aerial vehicle will be capable of carrying loads larger than what a conventional package drone can handle.

The Air Cargo project, announced by Hyundai on Sunday, will take applications from prospective South Korean companies through Nov. 22. The partners will be involved in body design and navigation controls, among other facets of development.

The Seoul-based automaker aims to cultivate a domestic industrial ecosystem for unmanned aerial vehicles within South Korea by building up a wealth of mass production technology, according to a statement.

This is part of Hyundai's larger pivot toward aerial mobility. The company has paired with U.S.-based Uber Technologies to launch the flying taxi business, also known as personal air vehicles, in 2023.

Hyundai looks to eventually derive 50% of sales from ground vehicles and 30% from personal air vehicles, with the rest to come from robotics.