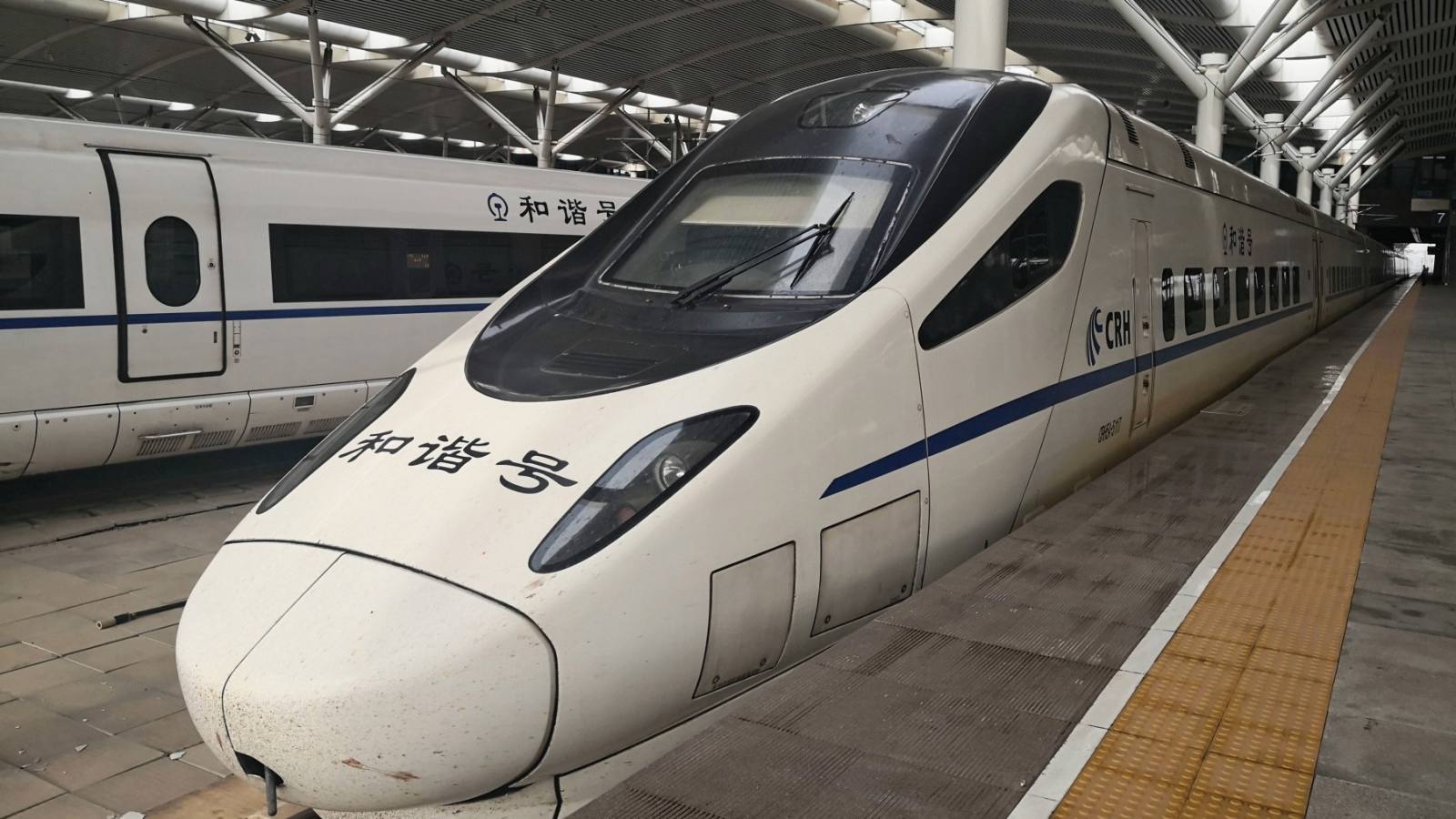 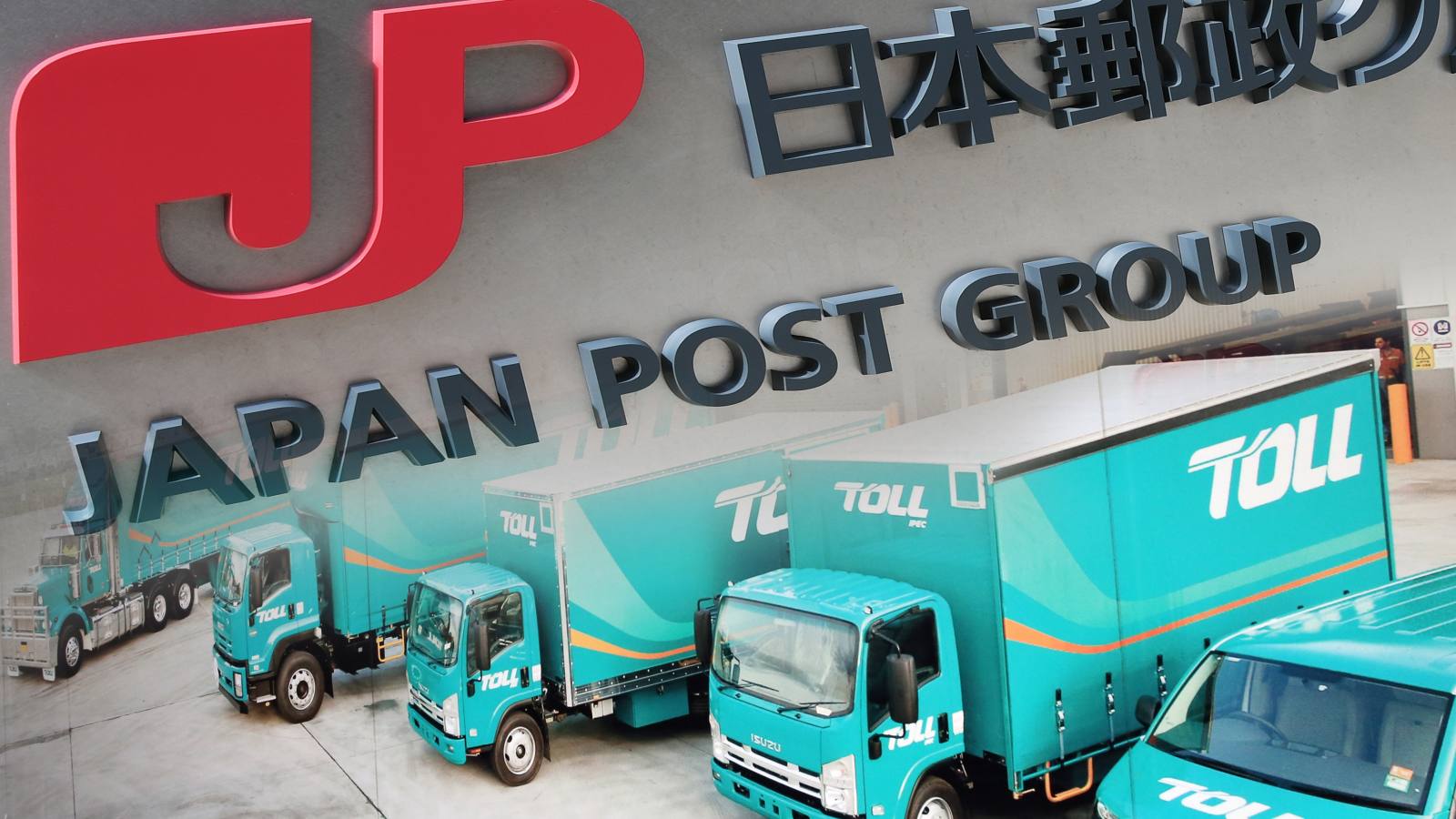 MUMBAI (NewsRise) -- State-owned Indian Railway Catering and Tourism Corp. will kick off its initial share sale next week, an offering that could test investor appetite for new stocks in a volatile market.

The government is selling a 12.5% stake, or 20.2 million shares, in the IPO of IRCTC, aiming to raise as much as 6.45 billion rupees ($91 million). The shares are priced in the range of 315 rupees to 320 rupees apiece, and the subscription opens Sept. 30 and closes on Oct. 3, the company said in a statement Wednesday.

IRCTC's offering comes at a time when investor sentiment in India's IPO market remains muted amid slowing growth in corporate earnings. Asia's third-largest economy grew at the slowest pace in six years in April-June as a liquidity crunch in the financial industry hurt the flow of credit. In a bid to revive the slowing private investments, Prime Minister Narendra Modi's government last week, announced a slew of measures, including a surprise cut in corporate taxes to 22%.

In the wake of the tax cut, the country's benchmark stock index posted its biggest intraday gain in more than a decade. The S&P BSE Sensex has added 7% so far this year, compared with a 5.9% increase last year. Prior to the government measures, the Sensex had gained barely 0.1%. The index lost 1.3% on Wednesday. An escalating trade war between the U.S. and China that has affected the global economic outlook is also hurting investor enthusiasm.

Fundraising via IPOs in India had hit a record high in 2017 at $11 billion, following which it tapered down to $4.4 billion last year. According to PRIME Database, India has had 13 IPOs so far this year raising 107.09 billion rupees, a 65% slump from the 309.59 billion rupees raised last year from 24 listings.

"For the primary market to pick up, the rally in secondary market needs to be sustainable," said Pranav Haldea, the chief executive of PRIME Database. "This year may not be great for the IPO market."

A strong growth in the earnings of companies and a pick-up in demand are key to the recovery of IPO market next year, Haldea said. A host of companies, including Bajaj Energy, backed by the Bajaj Group, and PNB Metlife India Insurance have won the regulator's approval to float IPOs this year. But according to Haldea, some companies may let those approvals lapse due to the volatile conditions in stock market.

Net foreign institutional inflows into Indian equities stood at $6.8 billion so far this year, as against net outflows of $1.3 billion a year ago. FIIs sold $4.8 billion last year.

The listing of IRCTC is also part of the government plan to accelerate the pace of disinvestment of state-owned companies to boost its revenue and rein in the fiscal deficit. The federal cabinet had in 2017 approved listing a slew of companies, including several units of the Indian Railways such as RVNL, IRCON International, Indian Railway Finance Corporation, and IRCTC.

The government has raised 123.6 billion rupees from disinvestments so far this fiscal year that started Apr. 1, against its target of 1.05 trillion rupees.

IRCTC, the only entity authorized by the government for online booking of train tickets, runs one of the most transacted websites in the Asia Pacific region. It also provides catering services to the nation's railways and has over the years expanded to new businesses such as hotel bookings and payment gateways.

It is "imperative" for the government to sell stake in state-owned companies at a time when it is offering so many concessions like the recent corporate tax cut, said Nalin Kumar, the head of investment banking at IDBI Capital Markets & Securities. "The money has to come from somewhere, or else the government will have to do deficit financing which is bad for the rupee," Kumar said.

This is not the first time IRCTC is closing in on its listing plans. A previous plan to list its shares was shelved after a surprise ban on high-value currency notes in late 2016 eroded about 1.5 billion rupees in its annual revenue, hurting its valuation. Since then, IRCTC has secured several catering contracts that have raised its investment appeal.