JAL plots next move after US scuppers Hawaiian Airlines tie-up 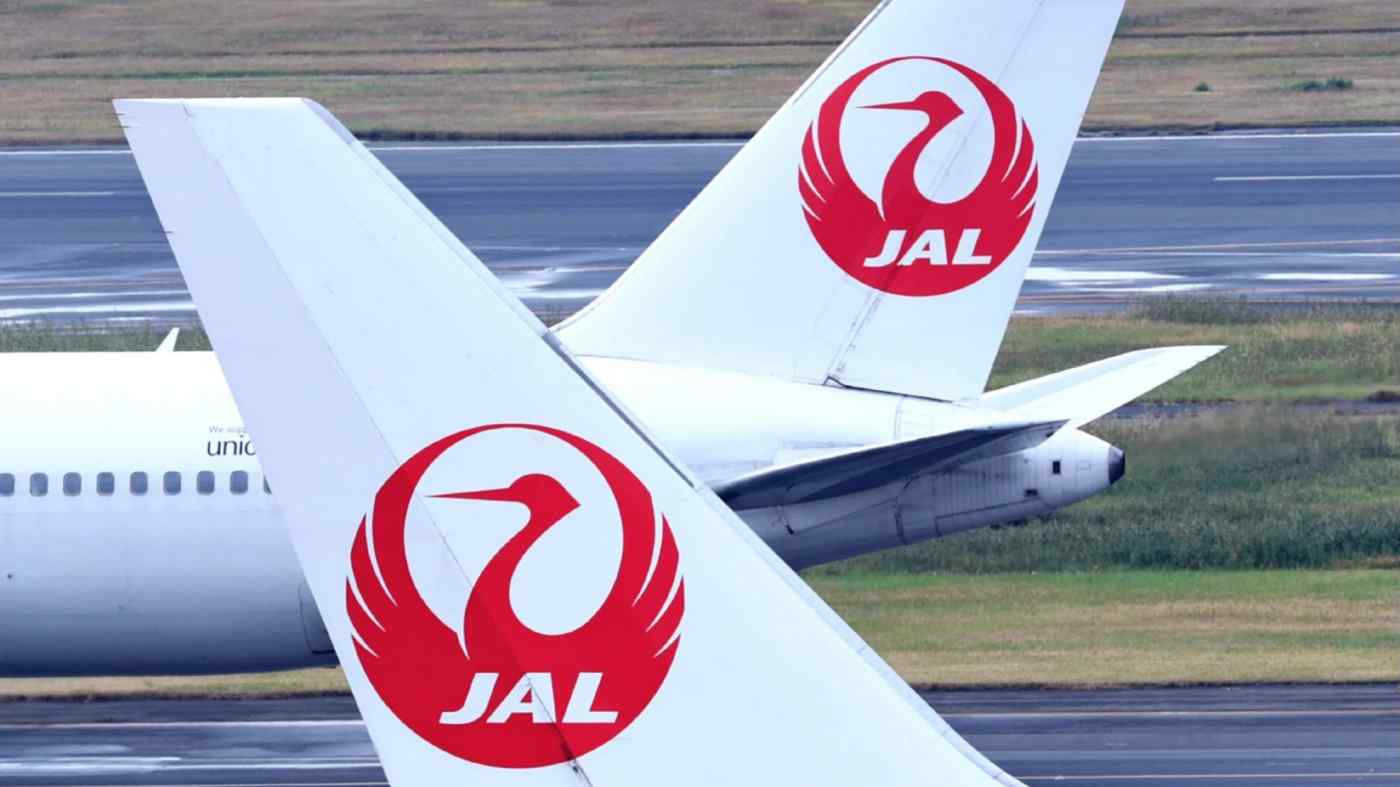 TOKYO -- Japan Airlines has been forced to reevaluate its joint venture with Hawaiian Airlines after the U.S. Department of Transportation declined to grant them antitrust immunity.

The airlines announced their partnership back in September 2017, and have been operating code share flights between Japan and Hawaii since March 2018. To further expand their tie-up, they had applied for antitrust immunity in both Japan and the U.S. in June 2018.