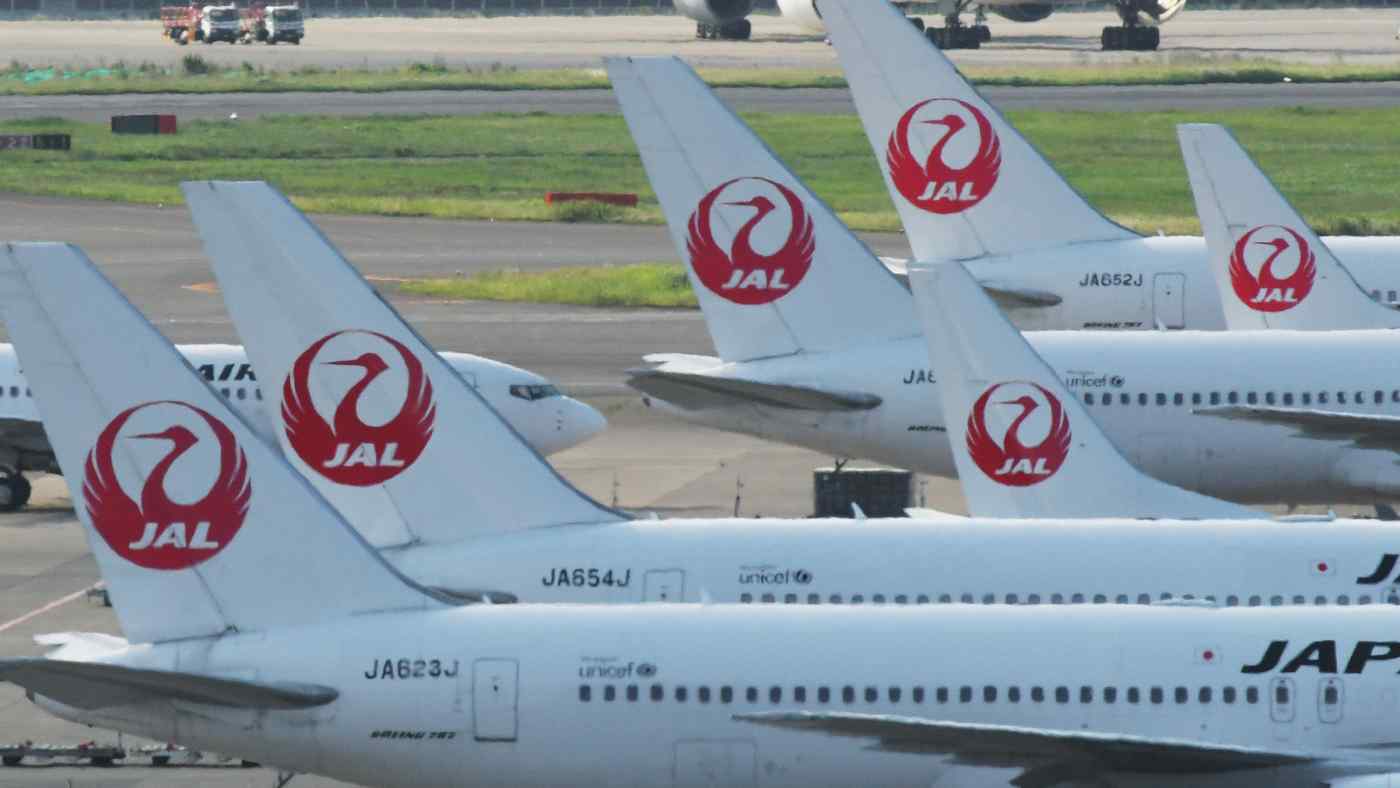 TOKYO -- Japan Airlines is expected to report a record loss when it announces quarterly earnings Monday, but its bankruptcy a decade ago taught the carrier lessons in resilience that will prove invaluable amid a coronavirus crisis likely to drag on.

JAL, which is believed to have suffered an operating loss of about 120 billion yen ($1.14 billion) last quarter, is in the process of securing 500 billion yen in funding. That is more than the 300 billion-plus yen in cash it held at the end of the fiscal year through March, but less than half the 1.04 trillion yen being raised by rival ANA Holdings.