Toll weighed down by domestic delivery and international forwarding losses 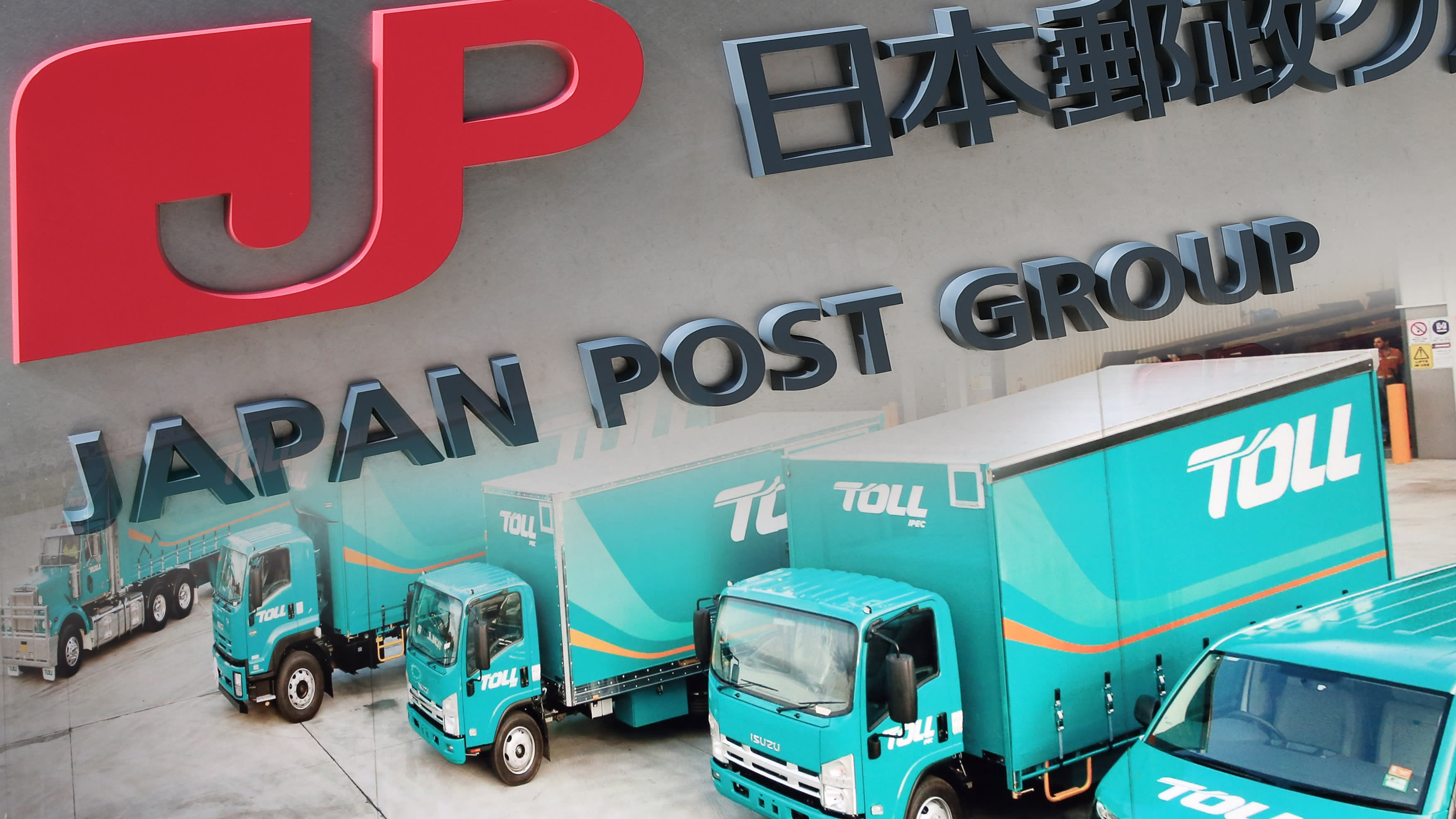 TOKYO -- Japan Post Holdings has started discussions to sell off businesses of an Australian logistics company that it acquired in 2015 for 620 billion yen ($5.8 billion) as it sought to globalize its operations, Nikkei has learned.

The Japanese company has begun seeking advice from several securities companies regarding the sale of the struggling Australian company's businesses and plans to choose one Japanese and one foreign brokerage to advise it.

"The sale must be considered separately for each business," a Japan Post executive told Nikkei.

Toll offers a range of services, from freight transport to warehousing to supply chain consulting.

Its domestic delivery business in Australia is responsible for most of the group's losses. Its international forwarding business has also been in the red in recent years.

A financial expert wonders whether the troubled Australian company can find buyers, and there is some unease that a reorganization can proceed as expected.

For the fiscal year through this past March, Japan Post's international logistics business posted an operating loss of 8.6 billion yen. The company also recorded an 8.2 billion yen deficit for the April-June quarter, a worse performance than a year earlier.