Global operations remain, but company wants to cut losses Down Under 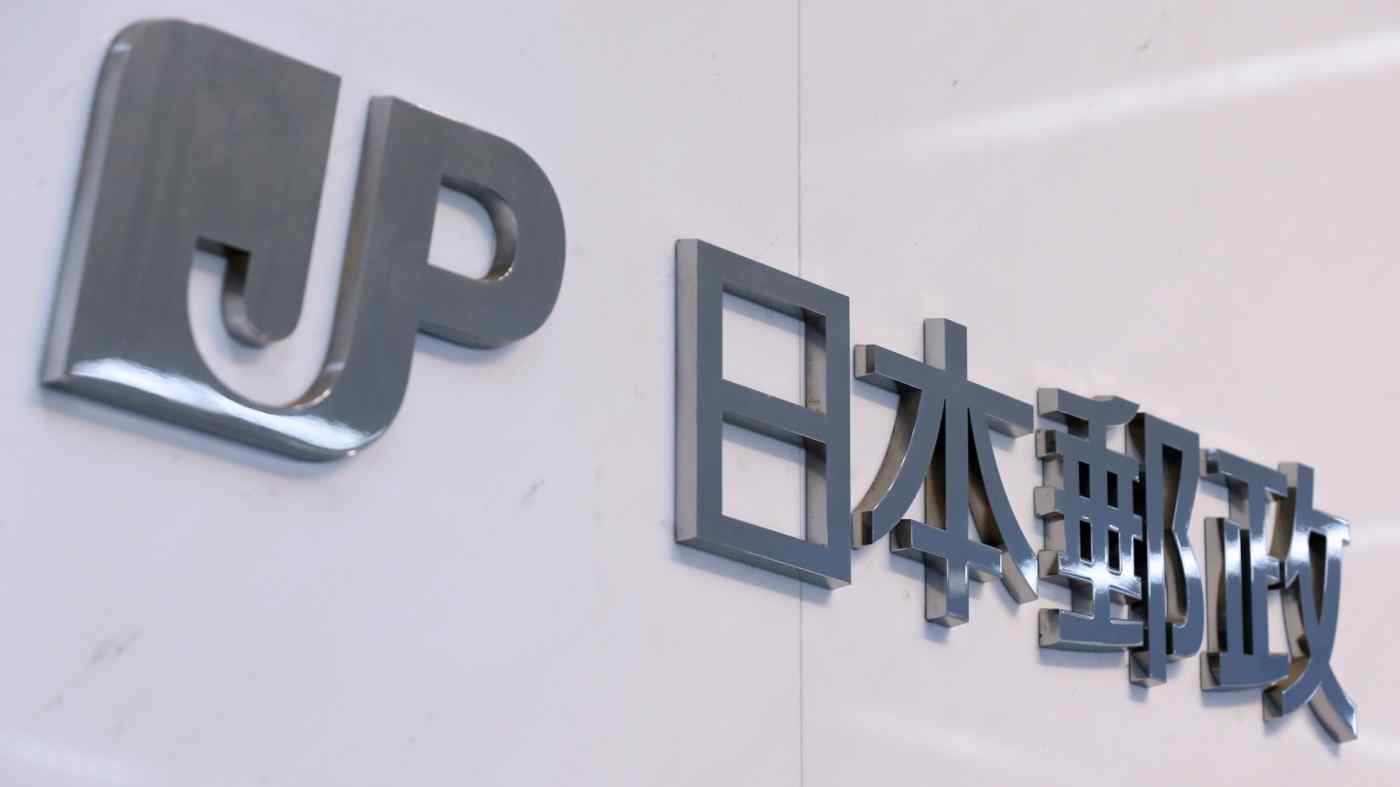 TOKYO -- Japan Post has decided to sell off units of Australian logistics company Toll, which it acquired in 2015 during the company's globalization push, it announced Thursday.

The move was first reported by Nikkei.

Japan Post will keep Toll's international business, including contracted corporate logistics, which is expected to grow in Asia.

Japan Post has been looking for a buyer and advice from securities companies regarding the sale.

The move comes after Japan Post was unable to rebuild Toll's Australian and New Zealand domestic businesses due to those countries' slowing economies, which have been hammered by the novel coronavirus pandemic.

It is unclear whether the struggling Australian company's units will attract buyers.

Toll's main businesses are Australian delivery, international airfreight and global logistics contracts for corporate customers. The operating loss for the April to June period this year totaled 116 million Australian dollars ($83 million), an increase of A$90 million from the previous year. Most of the deficit was due to its weak home delivery business in Australia.

Some of Toll's other units are also in the red, but the company sees opportunities for future growth.

Japan Post spent 620 billion yen ($5.9 billion) through a subsidiary to buy the Australian company in 2015, aiming to gain experience in international logistics in response to a drop in demand in Japan.

But two years after the purchase, it was forced to write off more than 400 billion yen of the acquisition costs due to sluggish sales.

Toll has grown through more than 100 acquisitions but has failed to disentangle overlapping roles within the company. It has also been hamstrung by a faulty information technology system, which has hindered management.

Japan Post has been revamping its management team and shedding staff, but corporate reform has been difficult.