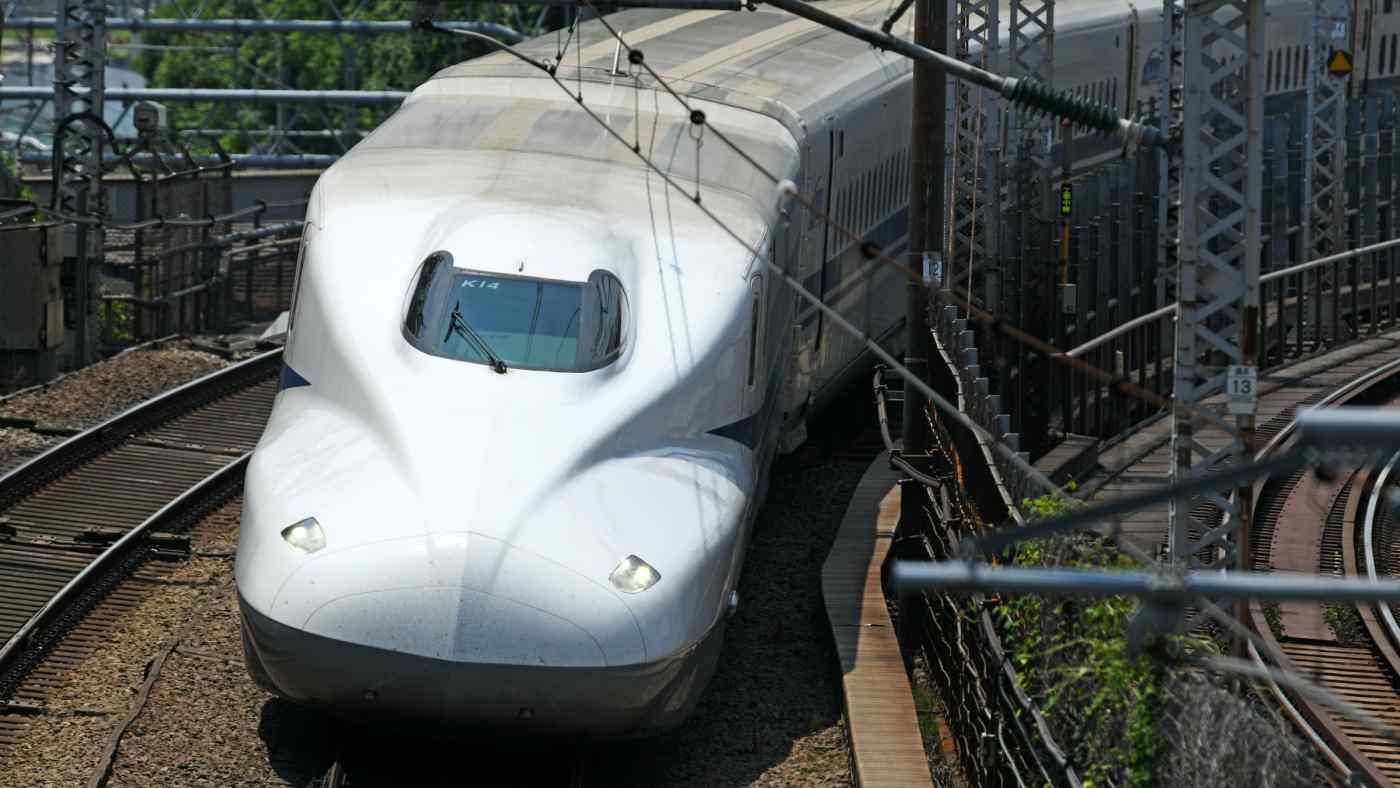 NAGOYA, Japan -- Central Japan Railway, which operates the shinkansen bullet train connecting Tokyo and Osaka, on Tuesday reported a consolidated net loss of 201.5 billion yen ($1.86 billion) for the year ended March 31 due to the lack of passenger traffic during the coronavirus pandemic.

The train company, also known as JR Central, turned in an operating loss of 184.7 billion yen. Both the net loss and the operating loss are the first for the business since it was spun off and privatized in 1987.