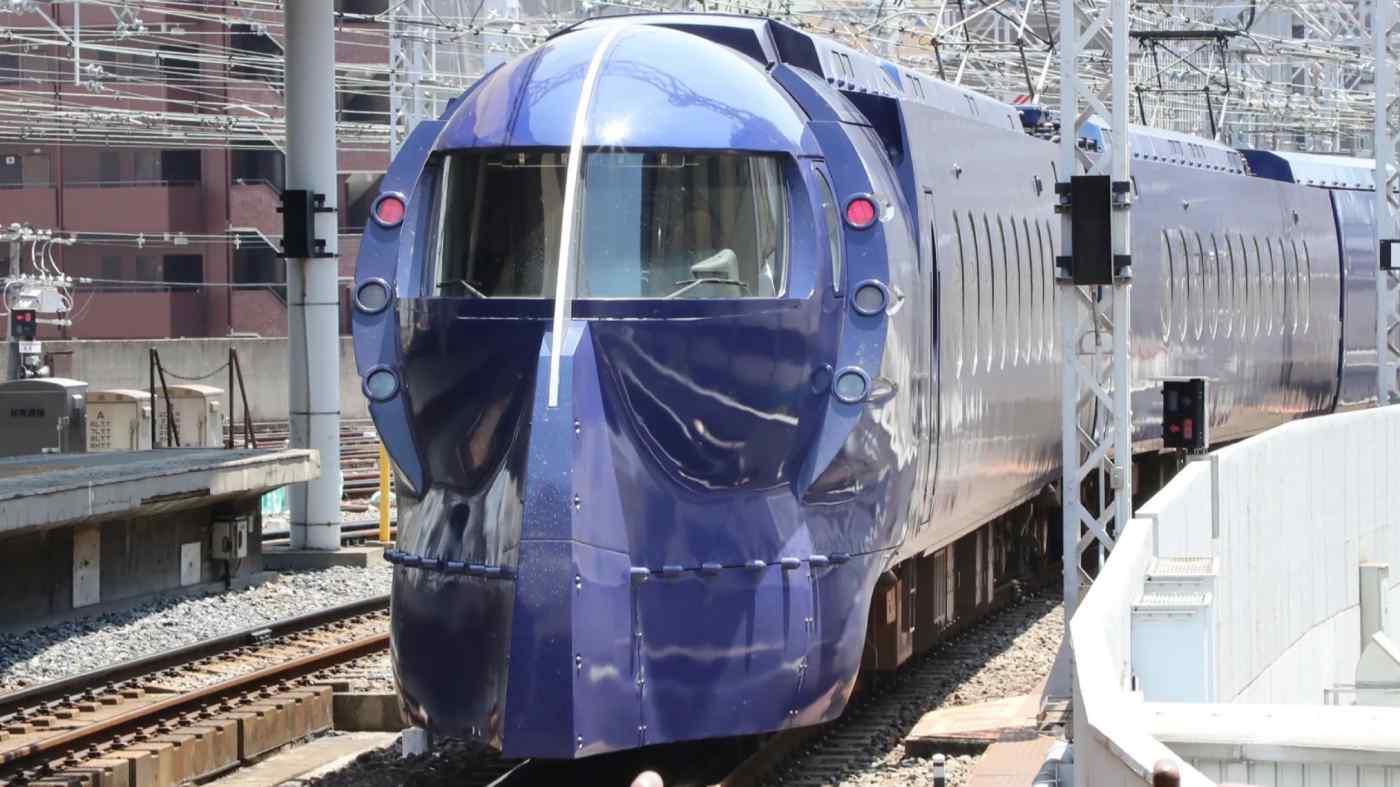 TOKYO -- Capital spending by Japan's private rail operators looks on track for another all-time high, with much of the money going toward comfortable new trains in a bid to boost ridership as well as safety upgrades ahead of the 2020 Tokyo Olympics.

The 16 major companies in the Japan Private Railway Association are expected to invest a total of 545.2 billion yen ($5.03 billion) during the year ending in March, up 14% from fiscal 2018, for a third straight year of record spending. Fourteen of the group's members intend to increase capital spending over last fiscal year.