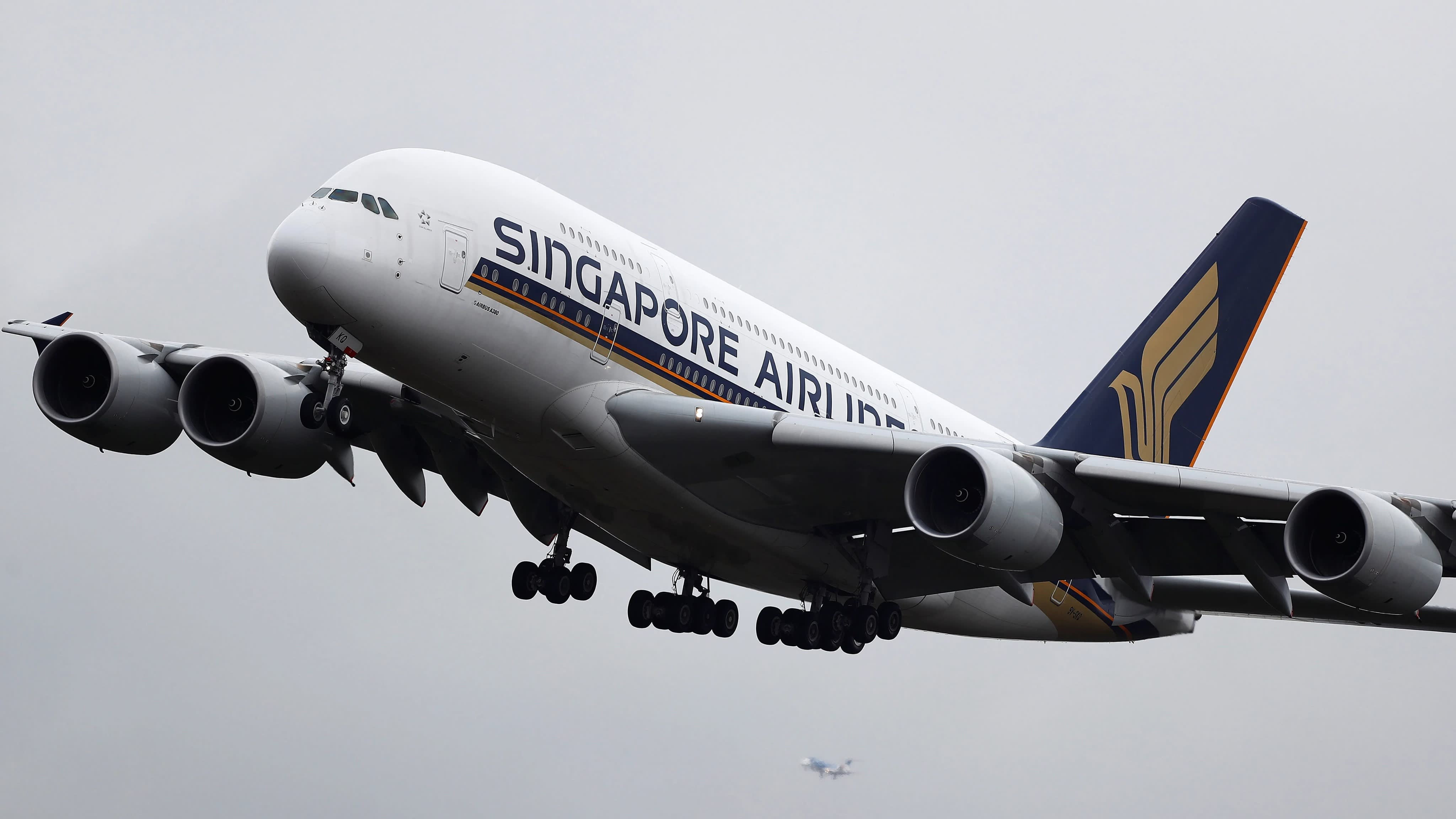 TOKYO -- All Nippon Airways enters a comprehensive tie-up with Singapore Airlines as early as this month, joining forces to fend off competition in an increasingly crowded Southeast Asian market.

This type of partnership, known as a joint venture in the aviation industry, will go beyond the carriers' current code-sharing agreement to let them coordinate schedules and fares. The arrangement is slated to launch around 2021 once the airlines receive the necessary antitrust exemptions.

ANA stands to reap considerable benefits from a closer partnership with its fellow Star Alliance member. Singapore Airlines served over 20 million international passengers in 2018, double the Japanese carrier's total and more than any other airline in Southeast Asia.

The tie-up marks the ANA Holdings unit's first joint venture with an Asian partner, and its third overall after agreements with United Airlines and Lufthansa.

The current code-sharing agreement lets ANA and Singapore Airlines market seats on the other carrier's flights. ANA customers can book itineraries with connections in Singapore without having to buy separate tickets through Singapore Airlines, for example.

But code-sharing does not let the carriers adjust flight timetables to make such connections easier, nor cut fares in a coordinated manner to spur demand. Both are considered forms of collusion and banned under antitrust law. If approved, the joint venture will allow for such cooperation, as well as let the carriers share revenue.

The International Air Transport Association expects passengers in the Asia-Pacific region to swell roughly 150% over two decades to 3.9 billion in 2037. This equates to an annualized growth rate of 4.8%, faster than any other region.

Competition for this fast-growing market is intense. Low-cost carriers have claimed a larger share of international travel in Indonesia and Malaysia, while Middle Eastern players such as Emirates and Qatar Airways are gaining ground in Asia-Europe flights. Japan Airlines and Malaysia Airlines, both members of the Oneworld alliance, entered a joint venture arrangement this past spring.