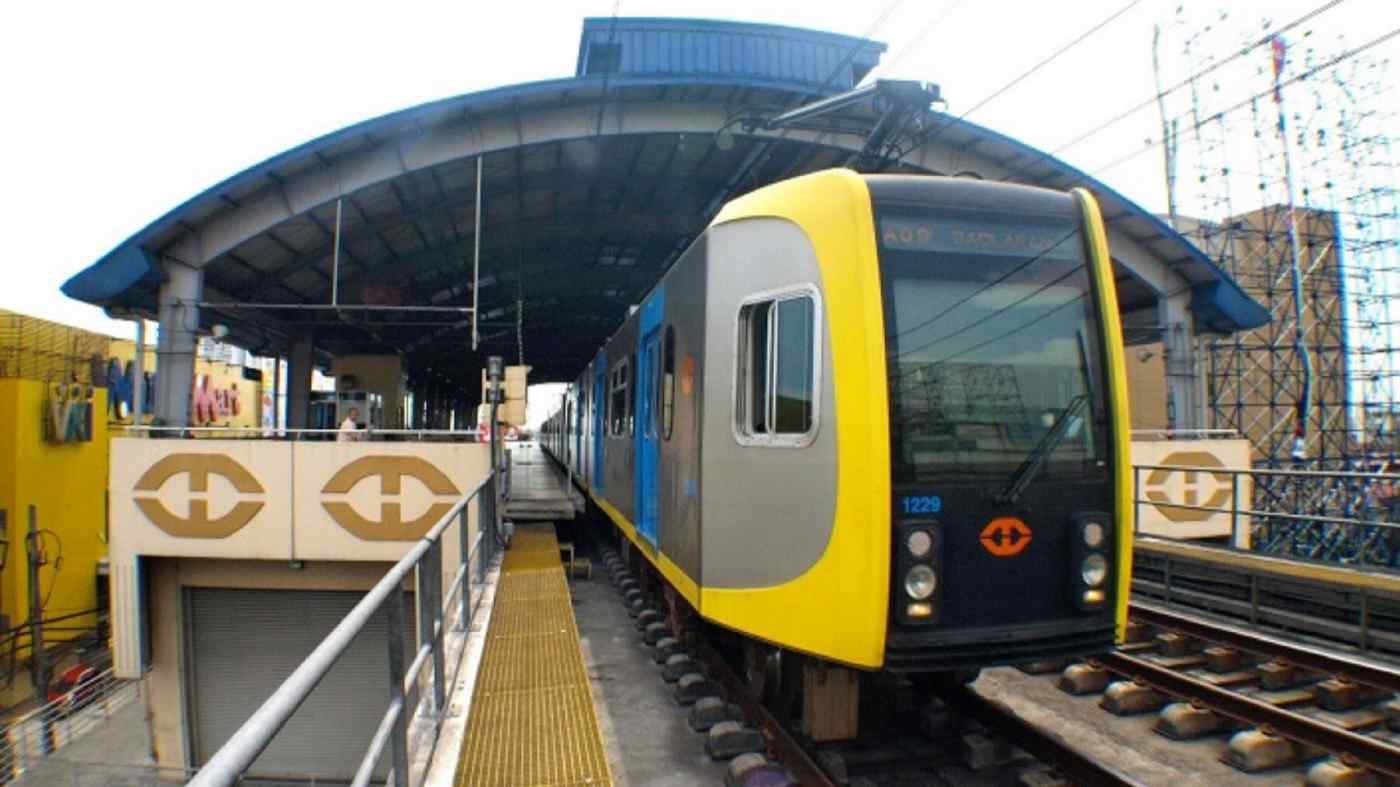 TOKYO -- Japanese trading house Sumitomo Corp. has taken a 19.2% interest in a Philippine rail operator for 6.3 billion yen ($58.5 million), drawn by the prospect of new construction to relieve congestion in the Southeast Asian nation's capital.

Sumitomo said Friday it had invested in Light Rail Manila, which operates and maintains a 20 km line connecting the cities of Quezon and Pasay in Metro Manila.