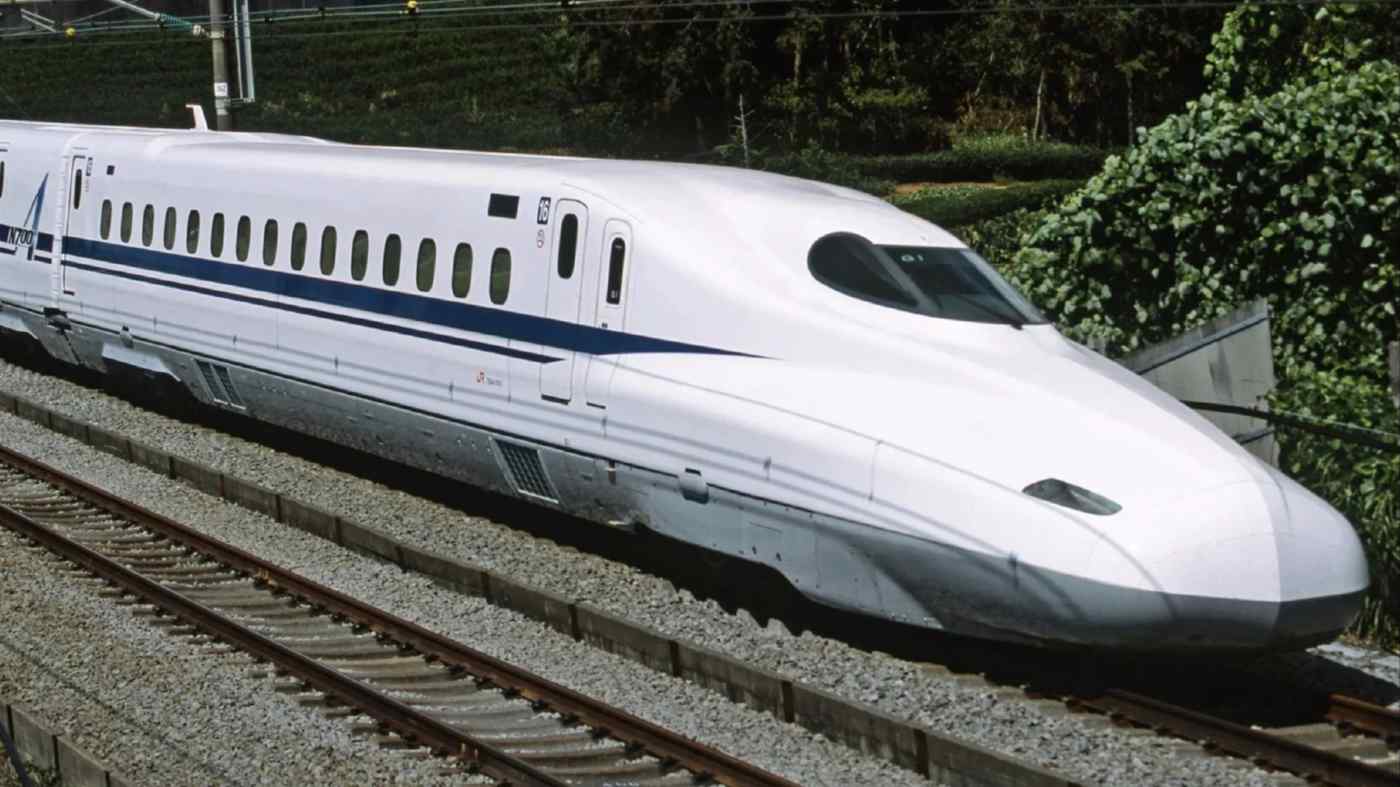 TOKYO -- Central Japan Railway will run 12 of its fastest bullet trains between Tokyo and Osaka each hour during high-demand periods starting next spring, up from the usual 10, as newer, faster trains allow for a more packed schedule.

The two extra Nozomi trains will run on the Tokaido Shinkansen line during such times as Friday evenings and long holidays, according to an announcement Friday.

JR Central unveiled a new Nozomi timetable that cuts all one-way trips between Tokyo Station and Shin-Osaka Station to two and a half hours or less, thanks to the retirement of the last of the older, slower 700 series rolling stock. The changes will take effect March 14.

Nozomi service on the Sanyo Shinkansen line between Shin-Osaka Station and Hakata Station in Fukuoka, operated by West Japan Railway, will also run faster. Passengers taking a Nozomi train between Tokyo and Fukuoka will be able to make the trip in just under five hours on average, two minutes less than before.

Also on March 14, East Japan Railway will open its first new station on Tokyo's busy Yamanote loop line in five decades: Takanawa Gateway Station, situated between Shinagawa and Tamachi stations. The additional stop will not change the amount of time taken per loop, according to JR East.

Takanawa Gateway will also be served by the Keihin-Tohoku Line, potentially adding about a minute to travel time on that route.