IndiGo and SpiceJet snap up international routes in scramble for growth 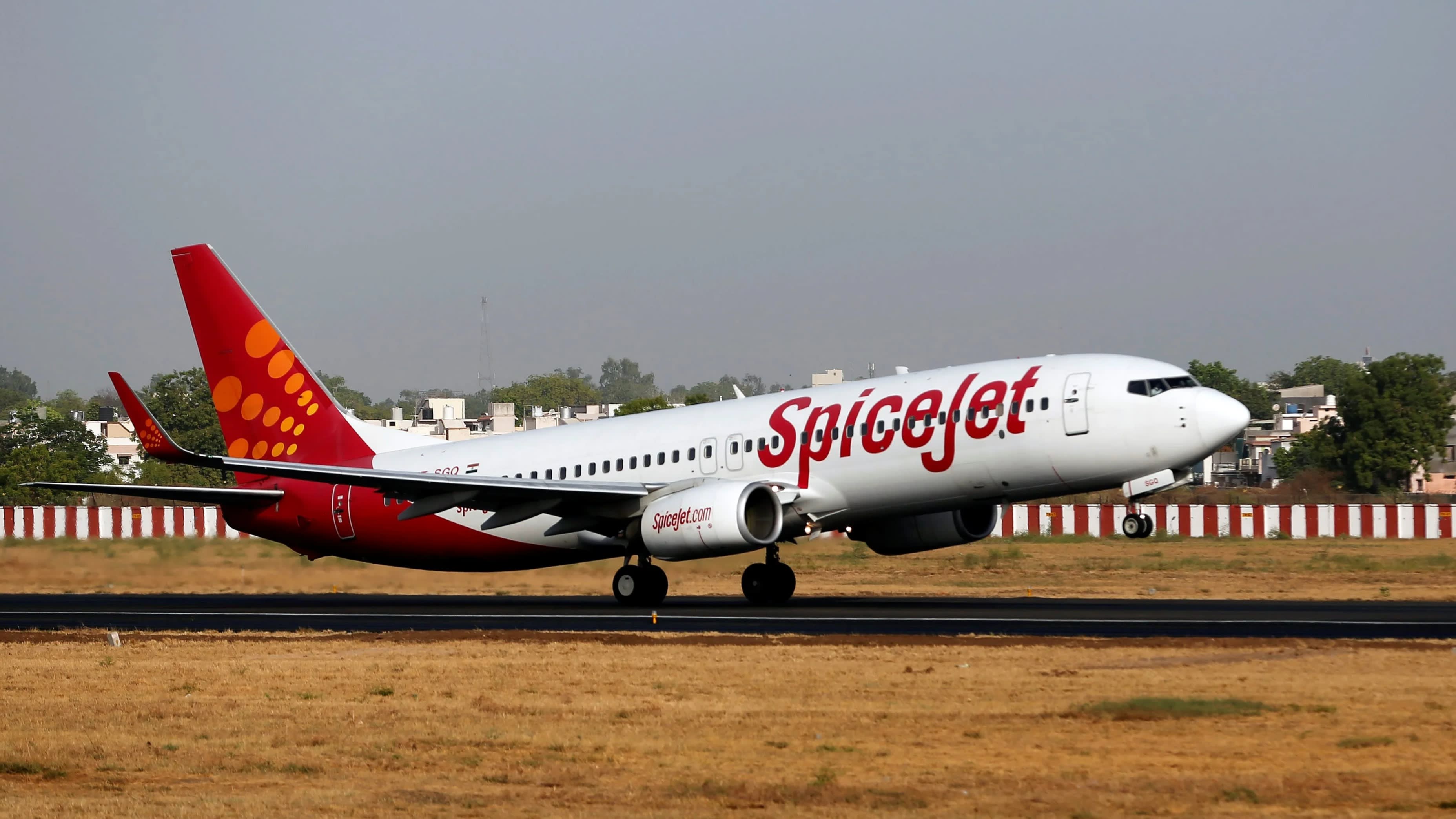 MUMBAI -- The collapse of one of India's leading private airlines, Jet Airways, in April has come as a boon to major Indian carriers, which reported record profits for the June quarter, especially for private budget carriers InterGlobe Aviation-owned IndiGo and SpiceJet.

The industry, which has been subject to intense competition and volatile jet fuel prices for quite some time, experienced an unusual spike in profits owing to increased passenger traffic, rising airfares and higher seat occupancy.

The benefits of Jet Airways' exit are bestowing themselves on large budget carriers, while long-struggling and state-owned Air India has inherited stronger competition. IndiGo and SpiceJet are becoming even more powerful by expanding into international skies.

According to the International Air Transport Association's global aviation results, India's domestic market has proved resilient since the demise of Jet Airways earlier in the year. Growth in domestic revenue per kilometer recovered 7.9% year-on-year in June, as the remaining carriers moved quickly to fill the supply gap created by the loss of a competitor.

Although still far behind the U.S. and China, India has the third-highest number of domestic passengers. In 2018, its passenger aviation market expanded by more than 18%, making it one of the world's fastest growing. The exit of Jet Airways has eased the competitive pressure, at least for now, and has drastically improved the remaining airlines' profitability.

The second-largest low-cost carrier, SpiceJet, on Aug. 9 posted its highest-ever quarterly net profit of 2.62 billion rupees ($36.9 million) in the quarter ended June against a loss of 355.8 million rupees in the previous year, showing a clear performance improvement. "SpiceJet has been on a spectacular growth journey," Ajay Singh, the company's chairman and managing director, said in a statement.

The increase in passengers and 11% rise in average fares contributed to a 35% jump in revenue from operations compared to a year ago. The airline's seat occupancy rate was consistently close to 94% in the quarter, boosting profits.

The largest carrier, IndiGo saw its net profit soar 43-fold to 12 billion rupees against 277.8 million rupees in the same quarter last year. Its profitability was boosted by strong revenue growth as well as a fall in key costs. "Cessation of services of Jet Airways positively impacted our profits this quarter, helping our unit revenues to grow by 2-3%, to the best of our estimates," IndiGo CEO Ronojoy Dutta told analysts in a post-earnings call last month.

Figures by the Directorate General of Aviation show spikes in these airlines' load factors and market share. IndiGo in the June quarter remained the domestic leader with a fat 49% slice of the market, up from 44.3% the previous quarter. SpiceJet's share rose to 14.5% from 13.6%. Airlines such as AirAsia India and Air India also increased their slices of the market, though by lesser degrees. The failed airline, together with its LCC brand Jet Lite, was the nation's No. 2 carrier after IndiGo, and boasted a combined market share of 15.5% during the April-June quarter of last year. In a market where around 120 million people travel annually on domestic flights alone, seats for over 20 million people were suddenly up for grabs.

The exit of Jet Airways also sparked competition among the remaining airlines to expand international routes. Some foreign destinations these airlines have been targeting include Singapore, London, Dubai and Bangkok.

The Indian government had temporarily allocated Jet Airway's routes and rights to these airlines after the collapse and has now extended it until October. Authorities are expecting the once top airline's insolvency proceedings to be completed by then.

At the end of July, SpiceJet started eight new daily international flights to Dhaka. Jeddah and Riyadh. "SpiceJet is the only Indian budget airline to operate to Saudi Arabia, and our new flights to Riyadh and Jeddah should greatly benefit the thousands of pilgrims traveling from India," Chairman Singh said.

"We continue to optimize our network to drive our overall revenues. As you know, we are growing rapidly into new markets including international and we find that our growth has been accretive to the bottom line," IndiGo's Dutta told analysts.

Care Ratings aviation analyst Ashish Nainan said the grounding of operations by Jet Airways has left a large inventory void -- roughly 12-14% of total international seats -- across routes such as Europe and the Americas, apart from the highly competitive Middle East. With the exception of state-owned Air India, there is little presence of domestic carriers on the European and American routes.

The revocation of the 5/20 rule, which only allowed airlines that had been in operation for at least five years as well as a fleet of at least 20 planes to fly international routes, also paved the way for new airlines like Vistara to enter the international business. The joint venture between Singapore Airlines and leading local conglomerate Tata Group recently announced flights to Singapore from Mumbai and Delhi.

On international routes, however, foreign airlines are expected to take advantage of Jet Airway's withdrawal to win more passengers, putting India's domestic players in competition with them.

Some industry observers believe the current boom may not last long for airlines.

"There would be another round of intense competition, which would lead to fares coming down over the next three or four months. On the other hand, oil prices continue to remain volatile," Care Ratings' Nainan said. In this scenario, "market share would be vital for sustainability."