State-run carrier and its budget rival both seeking debt relief 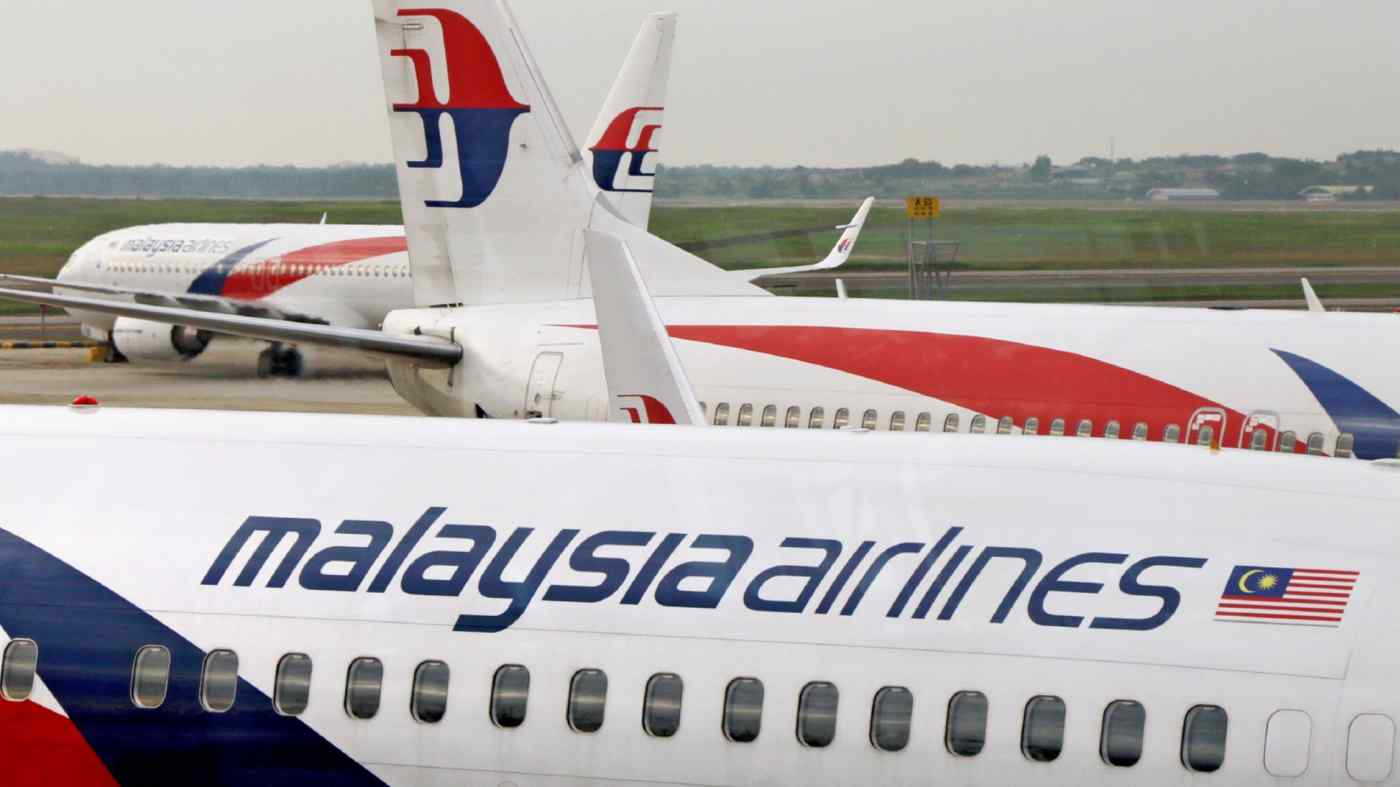 Malaysia Airlines, which has yet to recover from two 2014 tragedies that made global headlines, faces a growing risk of being forced to halt flights unless it secures aid. But the state has frowned on the idea of another bailout.