Passenger load in the quarter plunged 82% from a year ago 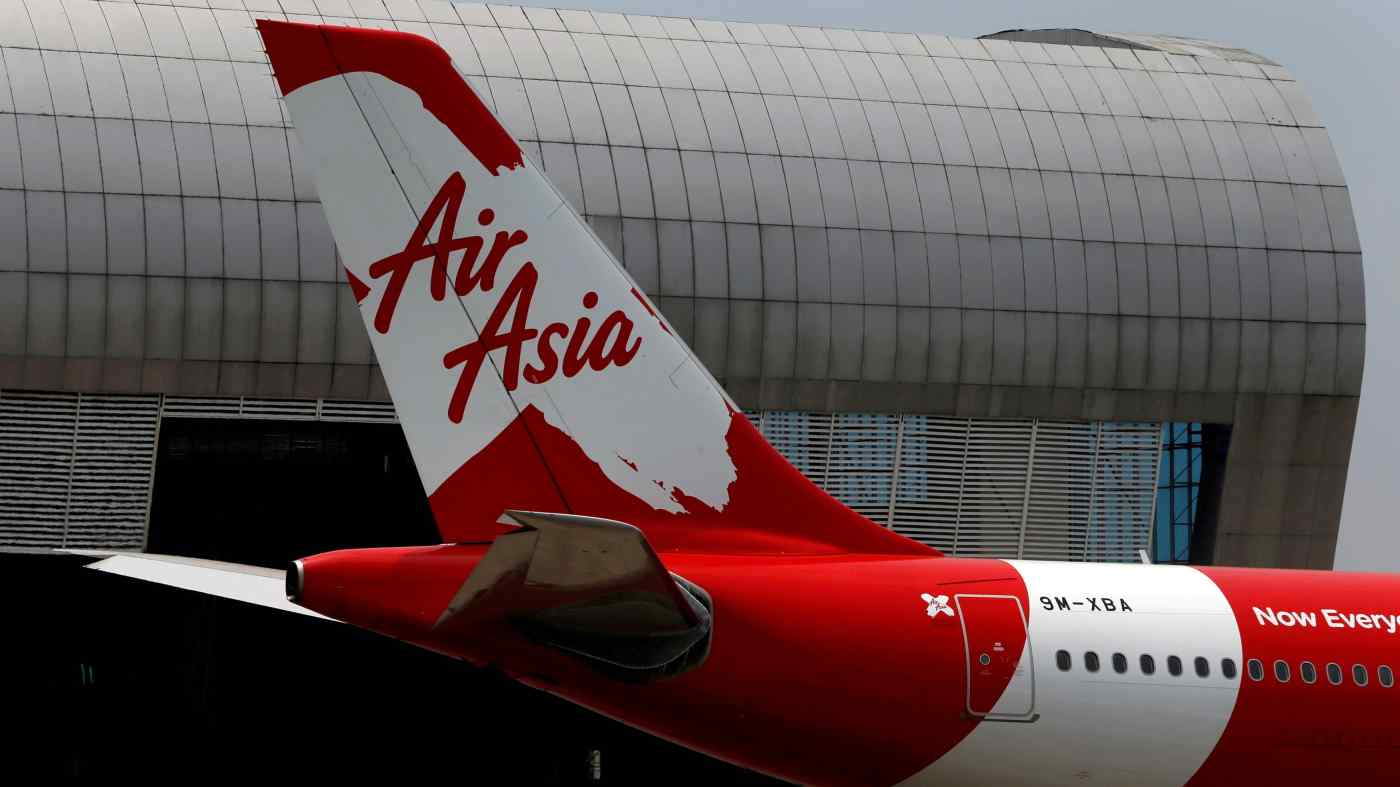 KUALA LUMPUR (Reuters) -- Malaysian budget airline AirAsia Group Bhd reported a wider quarterly net loss on Monday, as pandemic restrictions on travel in two of three of its operating markets weighed on revenue, while it logged a foreign exchange loss.

It said enhanced lockdowns and travel restrictions in Malaysia and Indonesia impacted its aviation revenue, although its Philippines unit had a strong quarter.

The group said in bourse filings it recorded a net loss of 887 million ringgit ($212 million) for the July-September quarter, 4.1% more compared with a loss of 851.8 million ringgit a year earlier.

Revenue for the period dropped 37% to 295.9 million ringgit. However, its logistics business Teleport tripled its revenue, contributing 53% to the group total revenue.

AirAsia's income statement filed to the stock exchange showed that a foreign exchange loss of 216.9 million ringgit further dragged its financial performance during the period.

The group said investments in technology, talent and network for its digital businesses and in Teleport also added to its losses.

The airline carried 351,971 passengers in the third quarter, 82% less than 1.9 million a year ago, while the load factor - which measures how full planes are - was little changed at 67%.

AirAsia said it has seen "an upward trajectory of sales with the gradual recovery of travel" since domestic travel reopened in the region.

"We expect the current sales momentum and reduced cashburn trend to continue into (the following quarter) as the Group is well positioned to serve the pent up leisure travel demand," it said.

It has also completed two rounds of renegotiation with lessors for lower lease rental in the future and expects to complete the renegotiations with all lessors by the end of the year.

AirAsia maintained that it will have sufficient liquidity to sustain the business operations throughout 2021 and 2022.

Earlier this month, the airline won shareholder approval for a rights issue to raise 1 billion ringgit.