License requirement put off until October but still casts uncertainties 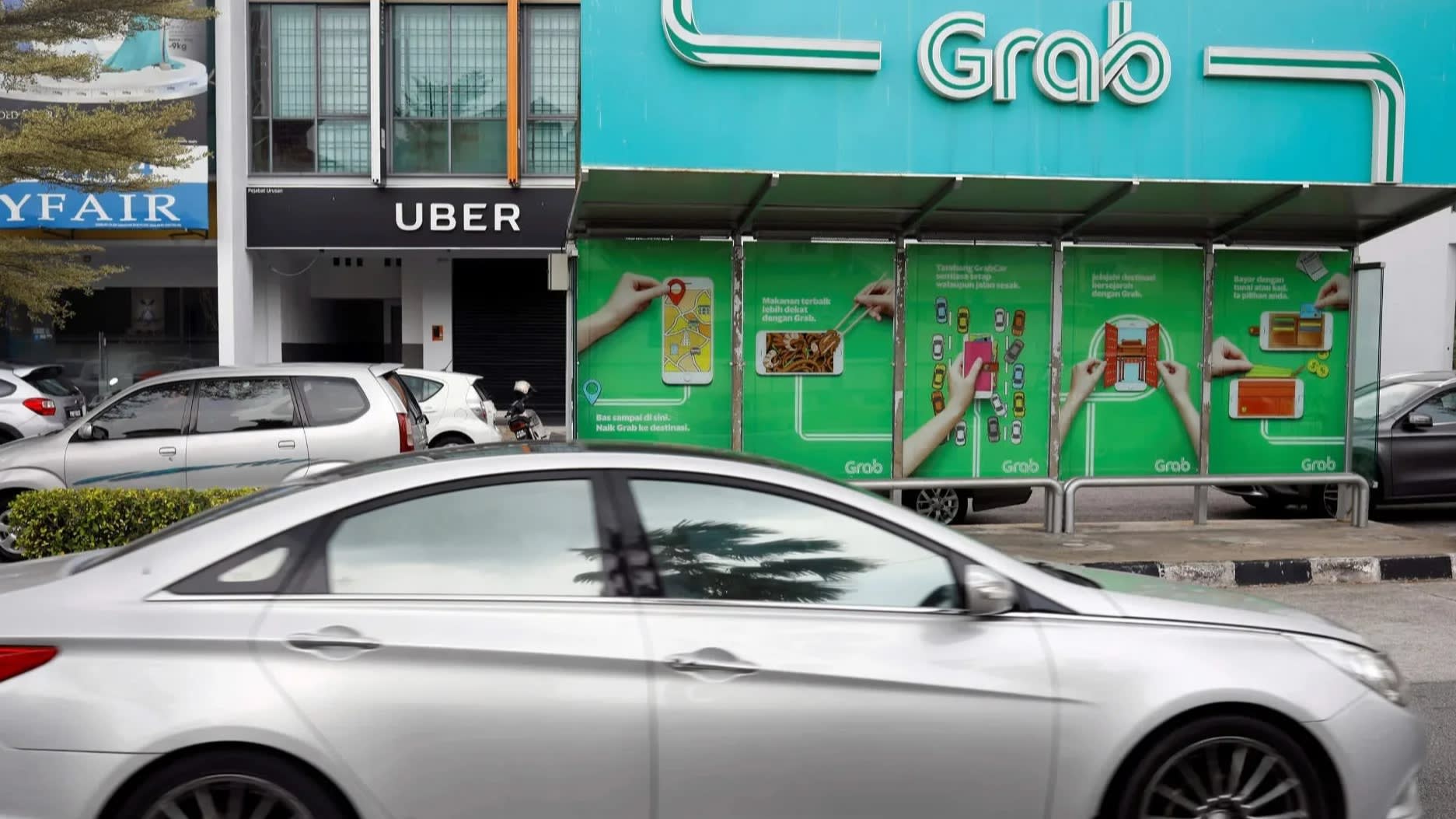 SINGAPORE -- Although the Malaysian government has granted the country's ride-hailers a reprieve from new regulations, those rules still loom, stoking fears that they could choke off the sector's growth.

The regulations were to be implemented on July 12, but at the last minute the government decided to hold off for three months. One of the regulations requires drivers to obtain a public service vehicle license -- a requirement that could still end up disrupting the market if many drivers fail to acquire the document.

The requirement is meant to provide a level playing field for ride-hailing service drivers and taxi drivers alike.

Only 22,981 of the over 200,000 drivers working in Malaysia's ride-hail industry had the necessary license by July 12. This prompted Transport Minister Anthony Loke to offer a three-month grace period.

Latchumanan Ponnusamy, a Grab driver, breathed a sigh of relief. "I want to acquire the license within the time allowed so I can keep working," he said.

Since ride-hailing fares fluctuate in response to the supply and demand at any one time, requiring all drivers to have the license could have caused a serious shortage of drivers. This would have chased prices higher and forced customers to wait much longer for their rides.

Concerned about this potentiality infuriating customers, Grab on July 9 asked users to allow plenty of time when hailing a ride.

The transport minister's decision has helped to avoid a market disturbance, at least for the time being.

The government has only itself to blame for having to engineer the last-minute change of plans. It was clearly ill prepared to implement the measure. While the decision to introduce new regulations was announced a year ago, multiple requirements, such as those regarding training and examinations, were formalized only three months ago. Others were put in place mere days ago.

Ride-hailing has spread like wildfire throughout Southeast Asia, where car ownership rates are low and public transit spotty.

Ride-hailing in Southeast Asia will grow to be worth $20 billion in 2025, a 250% expansion from $5.7 billion in 2018, according to Google and Temasek Holdings, a Singaporean sovereign wealth fund.

Grab and Indonesian rival Go-Jek have driven much of this growth as they compete to be the first to introduce new services like food deliveries and mobile payments. Regulations are now starting to catch up with their breakneck growth.

In Indonesia, minimum fares were set in May in an attempt to improve working conditions for the country's more than 2 million drivers. In Vietnam, the taxi industry has called for measures to ensure fair competition with ride-hailing services. The government could respond with stricter regulations.

If tighter regulations force part-time drivers off the road, however, market growth could slow. Up till now, relatively loose regulations have helped the service take off in Southeast Asia. But this hands-off era appears to be coming to an end.