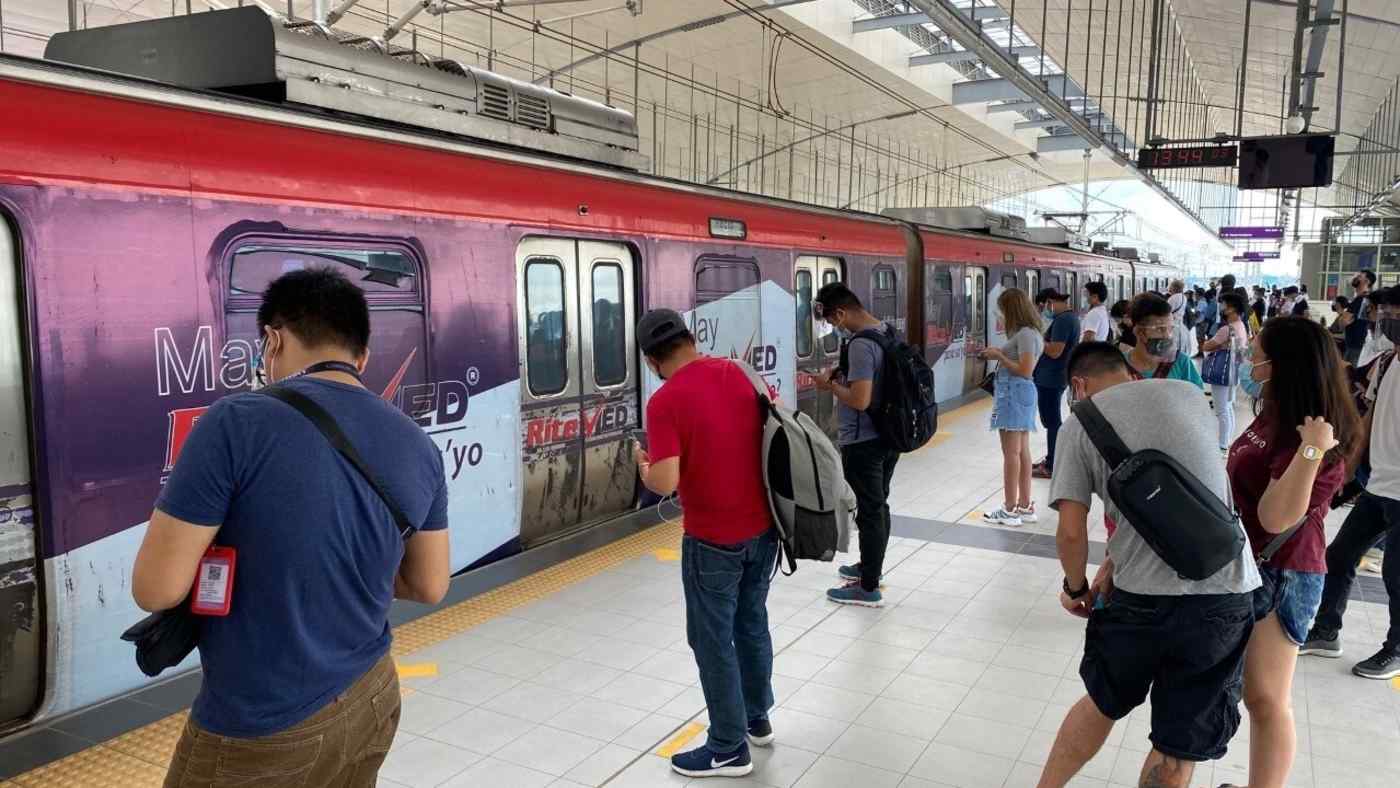 MANILA -- With the Duterte administration's ambitious program to modernize public transit networks in the Philippines falling far behind schedule, addressing notorious traffic congestion around the capital will likely emerge as a major campaign issue ahead of next year's presidential election.

Scores of commuters excitedly waited for a train at Antipolo station on its opening day on July 5. The elevated station is the last stop on the eastern extension of Light Rail Transit Line 2 that runs east-west across greater Manila and stands over Marcos Highway, a major arterial road.