Merger of AirAsia and Malaysia Airlines an option: Minister Azmin 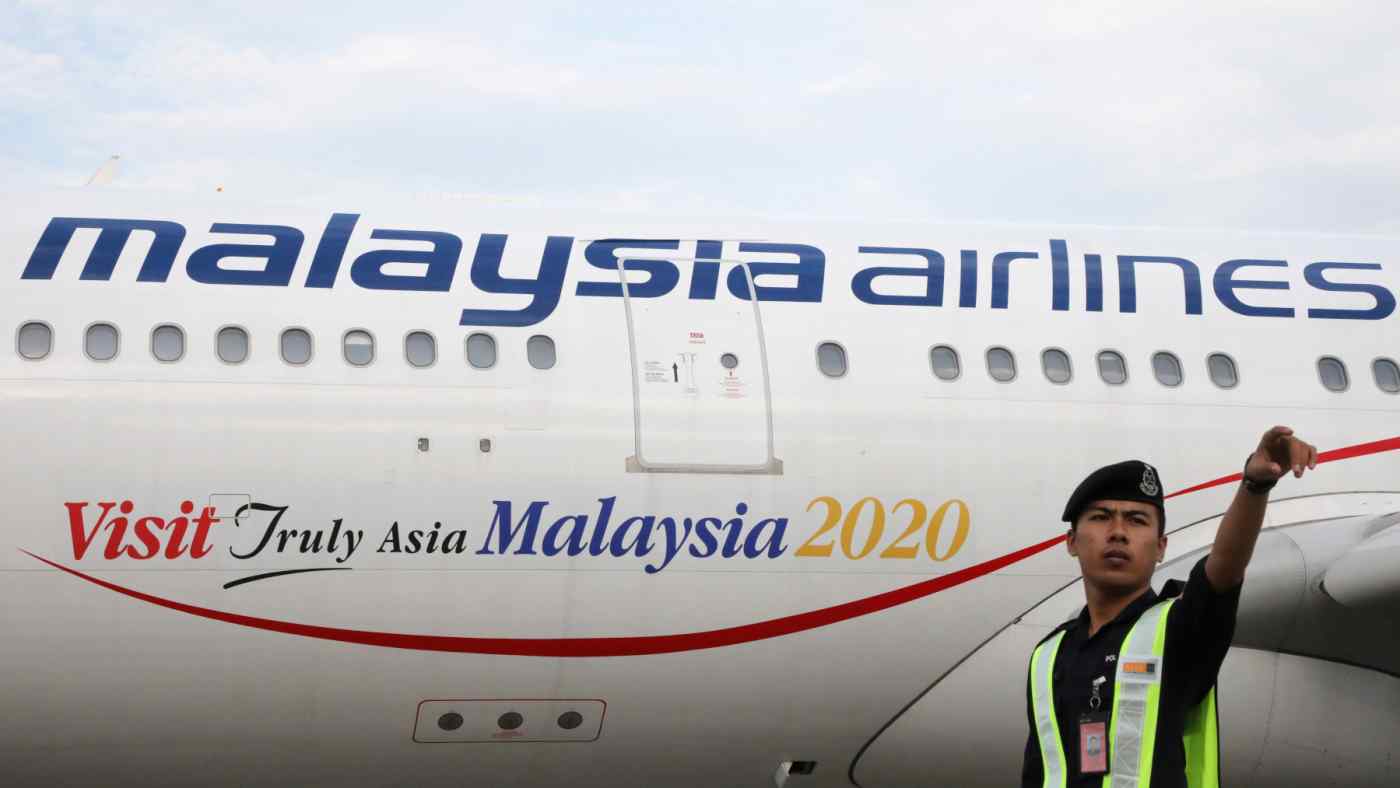 KUALA LUMPUR (Reuters) -- Merging money-losing state carrier Malaysia Airlines Bhd (MAB) with budget airline AirAsia Group is one of the options to "save" them as the COVID-19 crisis batters the industry, Malaysia's second-most senior minister told Reuters on Friday.

The pandemic that has killed at least 143,744 people around the world has led to lockdowns in many countries, brought air travel to a virtual halt and left airlines battling for survival.

He said a possible merger between MAB and AirAsia, a private airline based in Malaysia and operating in multiple countries, was considered even last year.

"That discussion took place even last year, even before this pandemic came. But we need to continue the discussion," he said in an interview.

"We need to see how best we can save those airlines, and it's not going to be a very simple answer. Things are very bad, the aircraft are not flying. We need to sit down and discuss how to address these issues."

Neither airlines provided any immediate response to a request from Reuters for comment.

Azmin said that even before the pandemic crisis it was "no plain sailing" for the airlines industry. Since last year, Malaysia has been looking for a strategic partner for MAB.

"We were also looking at some of the proposals coming from international players," he said. "Now the situation is becoming more complex because of this pandemic. We are looking at all options."

He did not say from whom the proposals had come for MAB.

The Malaysian government has been seeking a strategic partner for its national airline, which struggled to recover from two tragedies in 2014 - the mysterious disappearance of flight MH370 and the shooting down of flight MH17 over eastern Ukraine.

Sources have said AirAsia and Japan Airlines had earlier shown interest in buying a stake in MAB. Privately held Malaysian group Golden Skies Ventures said this month it had made a $2.5 billion offer to fully take over the holding company of MAB.

AirAsia said last week it had no incoming revenue and 96% of its fleet was grounded, having suspended most of its flights since March and its long-haul arm, AirAsia X, had also parked most of its aircraft at its Kuala Lumpur hub.

On Friday, the airline said it planned to resume domestic flights starting with Malaysia on April 29, Thailand and the Philippines on May 1, India on May 4 and Indonesia on May 7. Some of those would be subject to governmental approval.

Malaysia is in the middle of a March 18-April 28 partial lockdown. It has so far reported COVID-19 infections in 5,182 people, 84 of whom have died.