Debt to be halved from $8.2bn to attract new owner for flag carrier 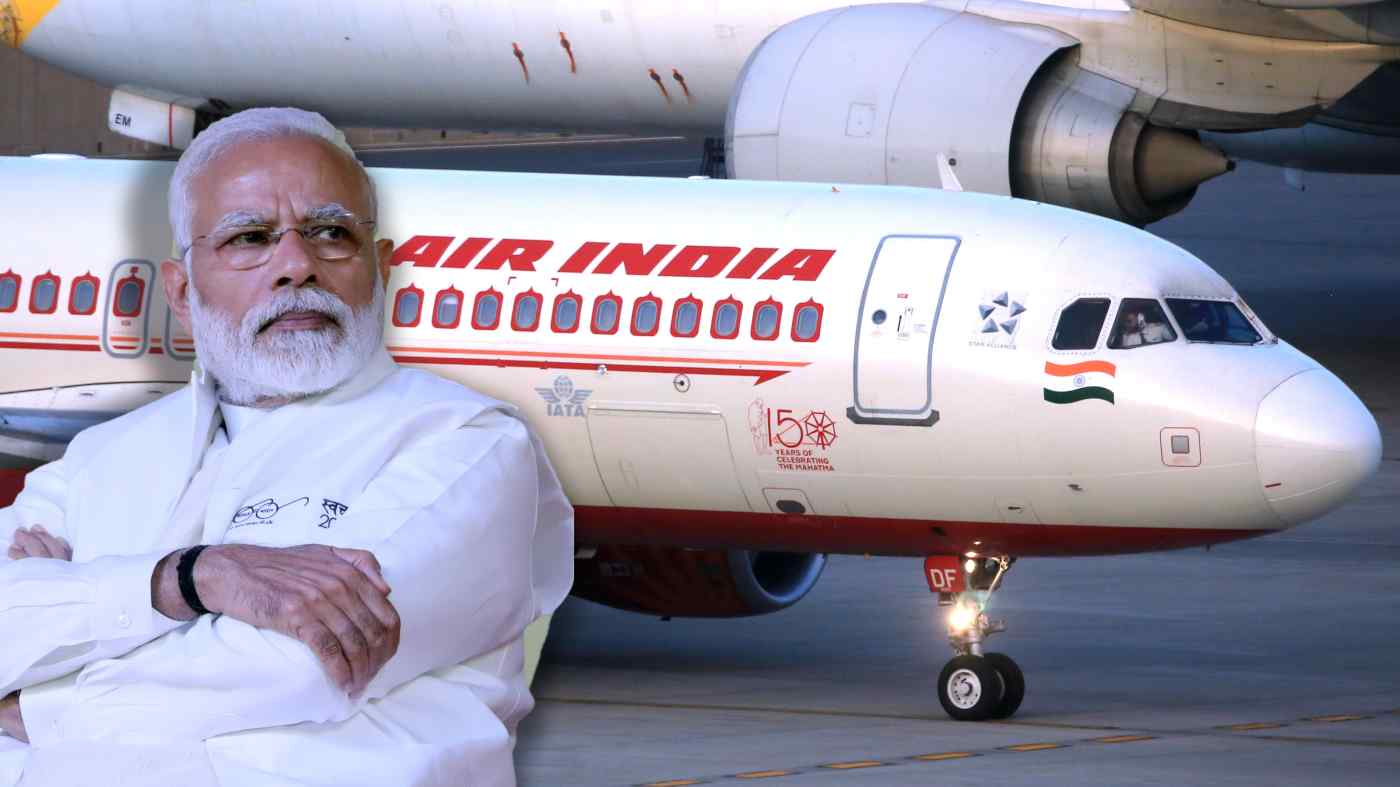 NEW DELHI -- The Indian government is going all out in its second attempt to sell Air India and is expected imminently to invite bids, more than a year after its failed first effort to privatize the loss-making national flag carrier.

According to official sources, the expression of interest for strategic disinvestment of the airline could be issued this month, with one saying "the government is firm on its decision to sell off Air India." In late December, civil aviation minister Hardeep Singh Puri told reporters the EOI would be put out "in the coming few weeks," kicking off the privatization process.