Mumbai metro line back on track after political bickering 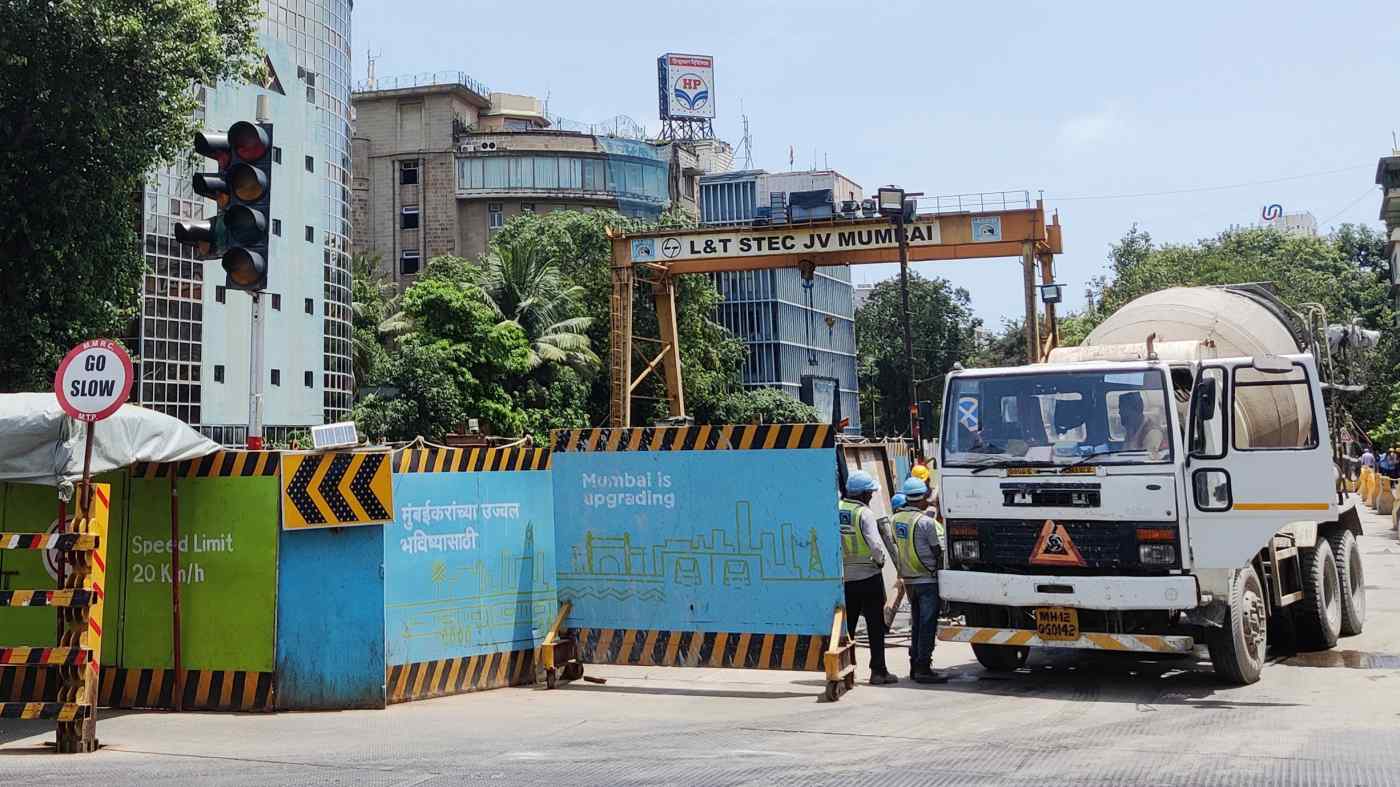 MUMBAI -- Plans to build a key subway line between Mumbai's two main business districts are getting back on track after years of delays caused by political wrangling, potentially offering relief to some of the millions of commuters who cram onto the sprawling city's aboveground trains each day.