Nagoya lures Tokyo defectors with $9,000 ahead of maglev launch 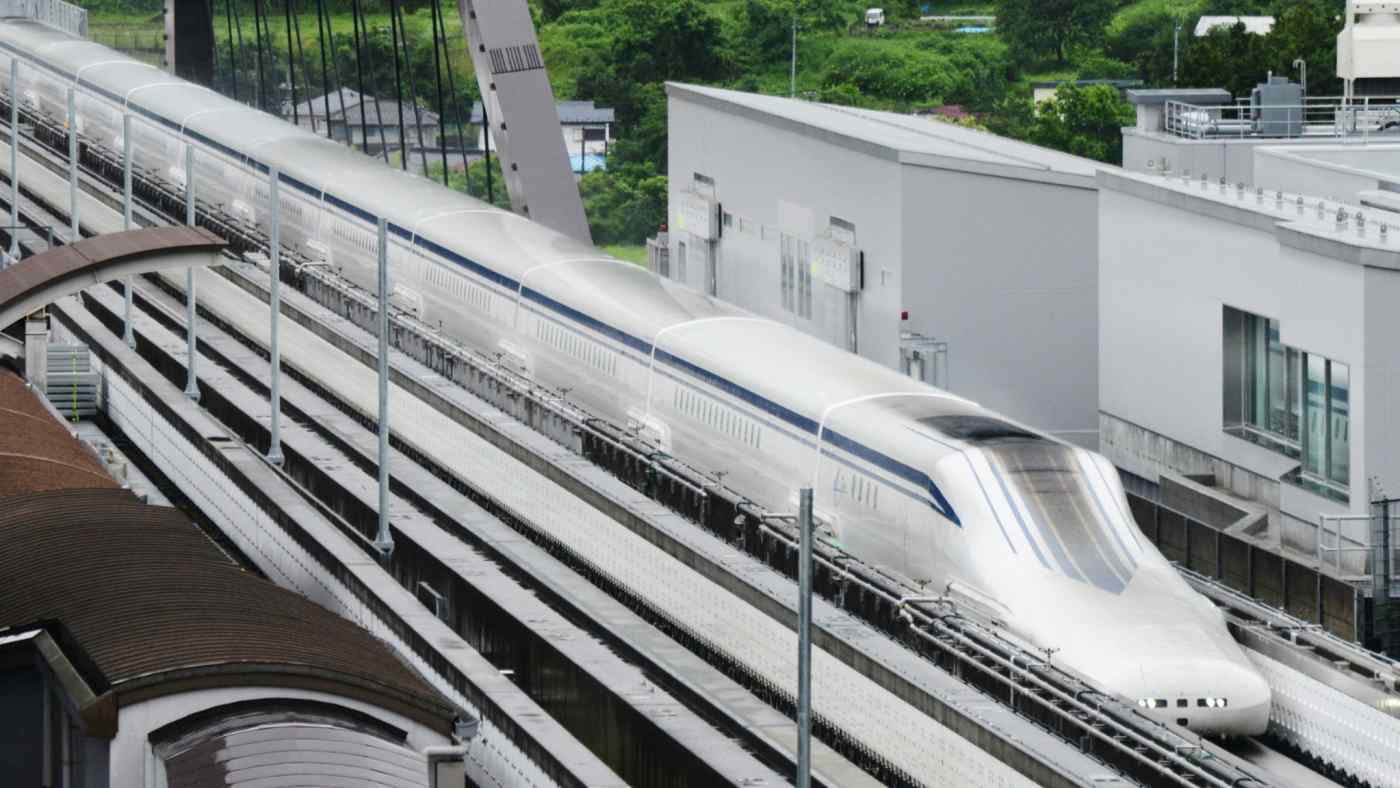 TOKYO -- With a new train line slated to connect the 350 km between the Japanese capital and Nagoya in just 40 minutes, the prefecture that is home to Toyota Motor is offering up to 1 million yen ($9,300) to woo people away from Tokyo.

Aichi Prefecture worries that the new magnetic-levitation bullet train will make a trip to Tokyo so easy that Nagoya and its environs will become integrated into the capital's economic sphere, thereby draining human and financial resources away from the region. Aichi aims to counter this by attracting new residents through generous assistance and the promise of cheaper living. The train service will begin in 2027.

The prefectural government launched a website June 1 to match outside workers with 30 or so employers in Aichi. Families living or working in Tokyo's 23 central wards will receive 1 million yen for moving to Aichi, while single adults will receive 600,000 yen.

The prefecture aims to bring in around 40 people in the first year. Program participants will have to work for employers on the website and live in Aichi for five consecutive years.

Housing is significantly cheaper in Nagoya than in central Tokyo. Detached homes cost only half as much on average, while monthly rents are around 40% lower.

Families are expected to benefit the most from making the move. A working couple with two children can expect to earn 2.42 million yen more a year than they spend in Aichi, according to the prefectural government -- about half a million more than in Tokyo.

Since 2015, Aichi Prefecture has been granting tax breaks and other perks to businesses that move their headquarters from Tokyo. The city of Nagoya offers 1 billion yen in assistance. Localities are now turning their attention to attracting more people as well.