Northern Japan port aims to be hub for Arctic passage 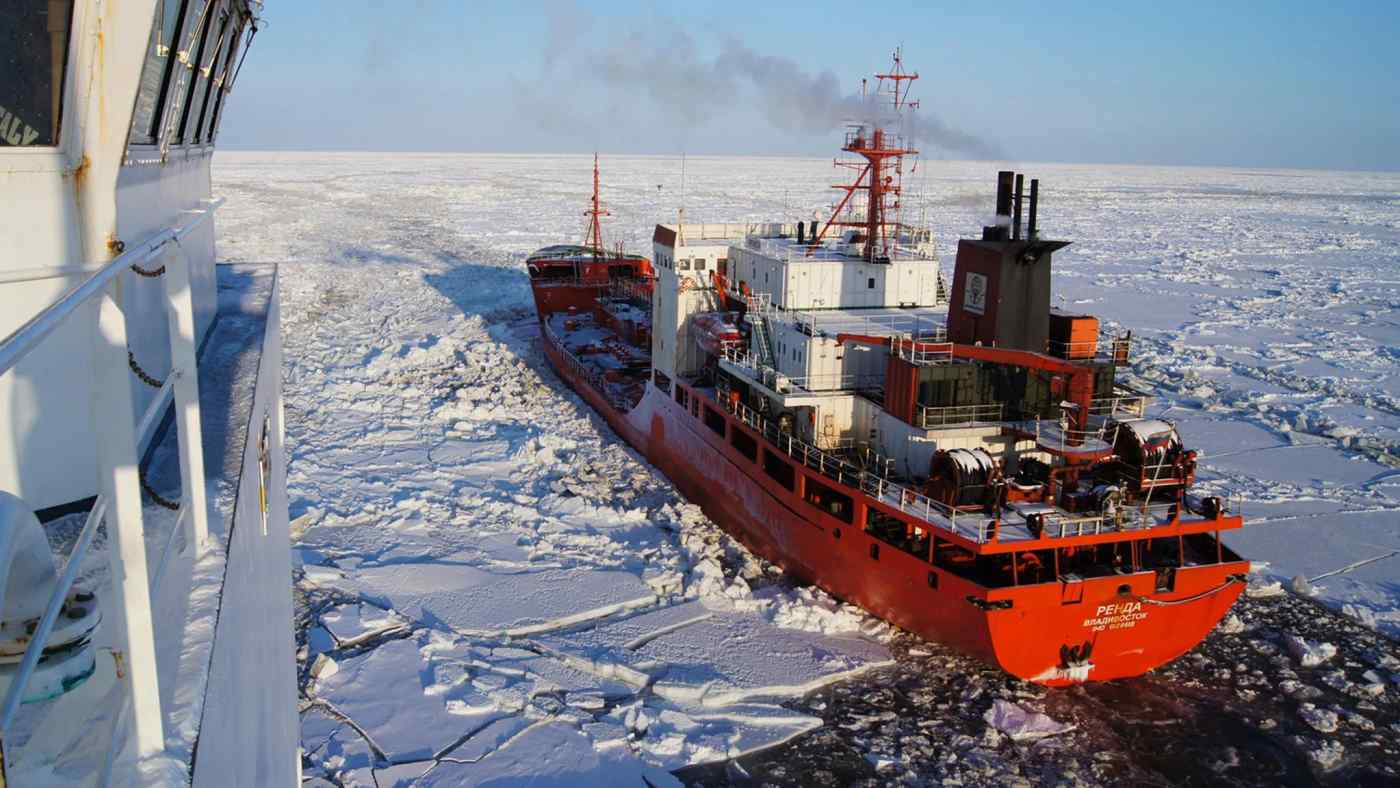 SAPPORO -- A port on Japan's northern island of Hokkaido welcomed a container ship Wednesday after a trial passage through the Arctic Ocean from Europe, hoping to become a hub on a new sea lane.

The port of Tomakomai held a ceremony to mark the arrival of the vessel operated by Cosco group, China's largest maritime shipper, following a roughly three-week journey through waters once too daunting for commercial ships.

"There are business advantages to passage through the Arctic Ocean," Tomakomai Mayor Hirofumi Iwakura said, adding that the port would "make an effort to become an easier place to stop after Arctic voyages."

Located on the Pacific Ocean side of Hokkaido about 50km southeast of Sapporo, the port anticipates a rise in traffic through Arctic waters as climate change and advances in icebreaking technology make them more navigable. The port of Tomakomai held a ceremony to welcome the Cosco ship after its nearly month-long journey through Arctic waters. (Photo by Ryo Mukano)

Not only can Arctic routes slash shipping times, but low temperatures also make them particularly well suited for transporting products that need to be kept cool, such as wine.

The Cosco vessel set out from Helsinki on Sept. 13. It unloaded 20, 40-foot containers of lumber in Hokkaido, and will sail on to China carrying wood pulp and other freight.

Besides its port ambitions, Tomakomai is also a contender for one of three spots to host Japan's first casino resorts.